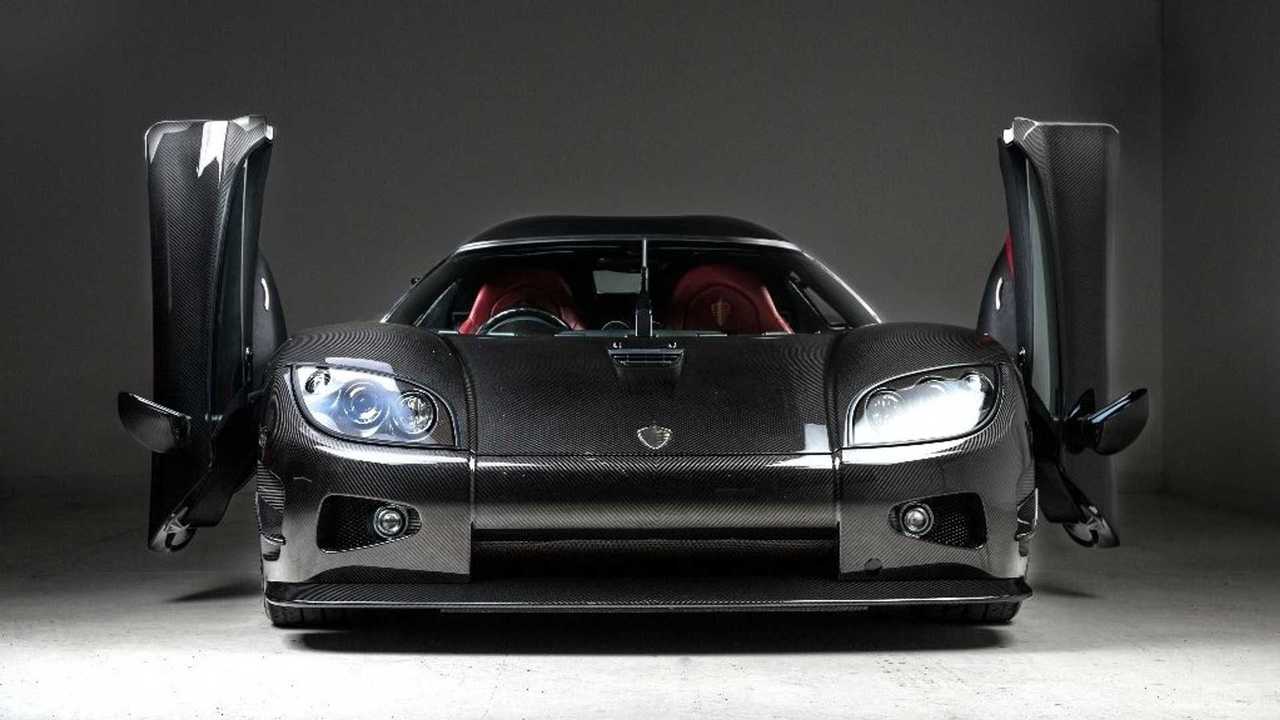 By green, we mean grey...ish

Let's face it, we've all spent time metaphorically leafing through the pages of (the now online-only) Auto Trader playing all sorts of games, including finding what you'd buy if you won the lottery tomorrow.

Well, while being left at a loose end over the weekend, I took to the online market place and came across something rather special. It is a truly one of a kind Koenigsegg CCXR Edition.

Koenigsegg – king of the hypercars

Koenigsegg: Agera successor will have 1,400 bhp with room to grow
⠀

Well, when we say one of a kind, it's actually one of four, but this car in particular is the only one of the four ever build with the steering wheel on the right (and the right) side. GVE London is listing the hypercar, which is powered by a twin-supercharged (yes, really) 4.8-litre V8 putting out 876 bhp. However, if you are of the environmentally-friendly persuasion, you can put biofuel in it which ups the power to a ludicrous 1,004 bhp, proving that going green is the way forward.

The car comes with full dealership service history, new bodywork, red part-suede interior, and an immaculate exposed carbon fibre finish on the exterior. Curiously, the car is listed as a 2017 model on a 17 plate, despite the CCXR Edition being a decade-old car. It was first shown at the MPH show at Earls Court in 2008.

The price for all this carbon fibre Greenpeace goodness with enough power to reverse the rotation of planets? £1.8 million. That's, there's no other way of saying it, 'quite a lot'. However, the reported list price of the car back in 2008 was a more reasonable £1,197,426, so the price isn't crazy given how most hypercars seem to appreciate in price these days – I'm not fooling anyone there, am I? The listing says that they do accept part exchanges and major credit cards though, so there is that.

So if you have some spare change and fancy a unique piece of Swedish Automotive history, check out the CCXR Edition.