Want to buy a Ferrari F355 owned by a British F1 driver? 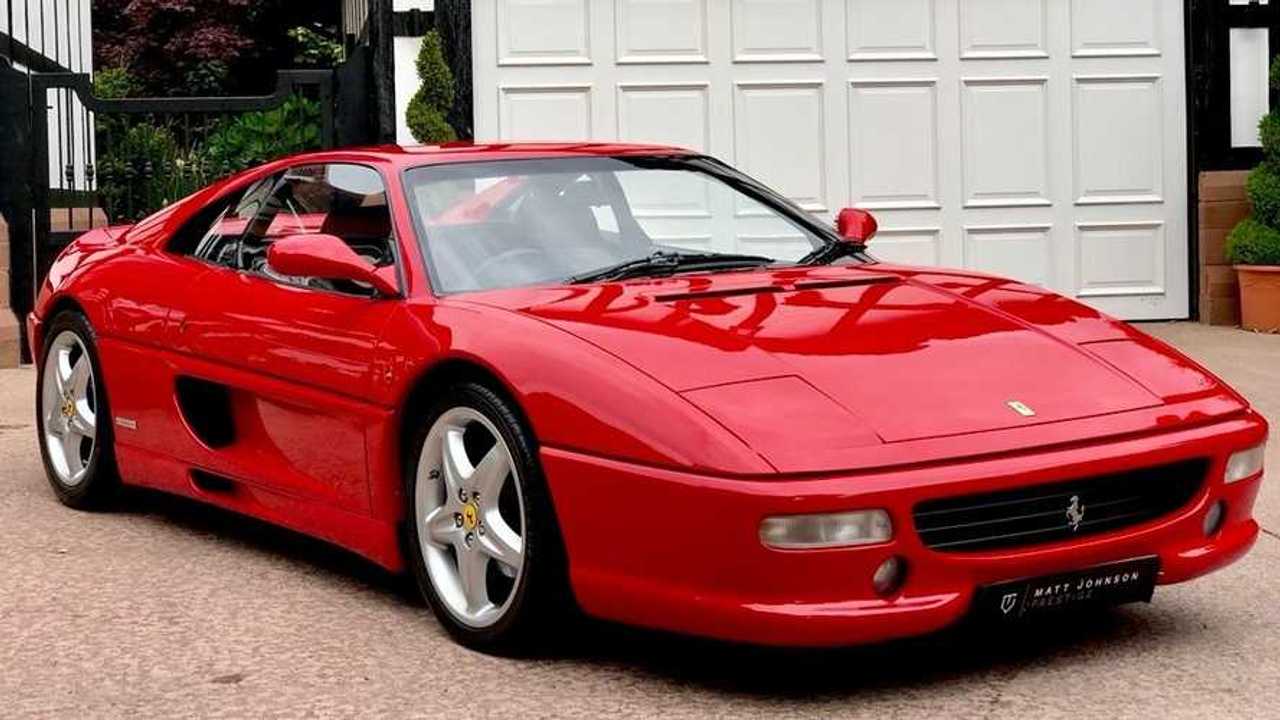 The Ferrari F355 is regarded as one of the greatest Ferraris of all time. Beautiful Pininfarina lines, a glorious howling V8 sound track, and pop-up headlamps – because everything is better with pop-up headlamps.

In short, it's fantastic. So fantastic in fact that prices continue to climb. In years past a good F355 would set you back about £30,000 (plus the astronomical running costs that come with Ferrari ownership, but lets not kill dreams). Nowadays, you're looking at at least double that for a good one.

Another feature of the F355, albeit an optional one, that was impressive back in the day but not so much today was the car's Formula 1-style paddle-shift gearbox. The F355 was the very first road car to ever be fitted with the technology. Today Ferrari doesn't sell a single car without one, and it's the same story for most supercar manufacturers, too.

The F355's paddle-shift gearbox is, by most accounts, not that great. Thankfully, the F355's standard transmission offering was a gated manual shifter, and the car we're featuring here is fitted with it.

It may be lacking the F1 connection with its gearbox, but no matter, because this F355 has links to the pinnacle of motorsport in other ways. Delve into the log book and a certain Martin Brundle's name will be found. Racer-turned broadcaster Brundle never raced for the fabled Italian team during his 12-year stay in F1, but he was the original owner of this car in 1995. He then sold the car on to world-renowned F1 photographer Keith Sutton. It has since been passed on further and the current owner has done just 296 miles in it.

That last owner put the car through an extensive £5,000 service, while the person handling the sale has given the car an extensive £10,000 overhaul which included replacing the cambelt.

What is the price for this road-going F1 car that isn't an F1 car? £84,970, but while the classic car market remains as strong as it does, and with the previous owners it has too, you can expect that price to keep rising.

Now if you don't mind, I'm off to rob a bank, ask for a payrise, or work harder, because this F355 is the physical embodiment of perfect and I need it.