New data shows that modern diesel engines are so clean they are already hitting targets set for 2020.

Erik Jonnaert, the secretary-general of the European Automobile Manufacturers’ Association (ACEA), made the comments after new research found that many of the latest diesel cars were already achieving emissions targets that will not become legally binding until 2020.

More on the "demonisation" of diesel: 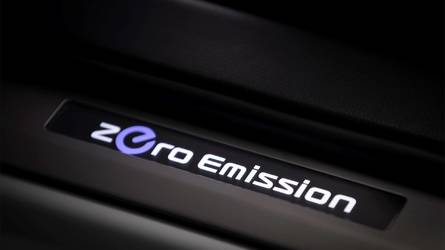 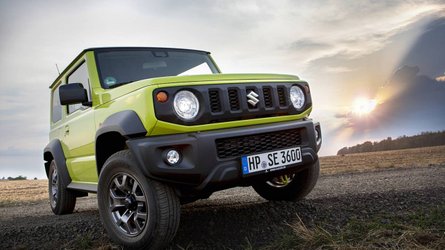 According to the ACEA’s data, some 270 new diesels were introduced across Europe, and all of them “performed well below” the nitrogen oxide (NOx) limits of the new real driving emissions test (RDE), which has applied to all new cars since September 2017.

Under the RDE test, key pollutants such as carcinogenic nitrogen oxide and particulates, are measured while cars are driven on public roads in a range of conditions. As a result, the ACEA says the test ensures that the emissions measured during the new WLTP economy tests are replicated on the road and that legal limits are not exceeded during normal driving.

However, as well as confirming that the latest cars met the current standards, the data also showed that “most” of these vehicles already meet the stricter limit that will not become mandatory until January 2020.

And the ACEA says its findings are “supported” by third-party bodies, including the German automobile club, ADAC.

The German organisation found that modern diesels emit an average of 85 percent less nitrogen oxide than their Euro 5 equivalents, which only went out of production in 2014.

Jonnaert said the findings showed that if the “demonisation” of diesel stopped and uptake of new diesel engines was supported, the fuel could help towns and cities in their quest to reduce air pollution, as well as cutting emissions of carbon dioxide, which contributes to global warming.

“These new findings prove that modern diesel cars, supported by fleet renewal policies and combined with alternative powertrains, will play a strong role in helping cities move towards compliance with air quality targets,” he said. “In parallel, diesel vehicles will continue to remain important for reducing CO2 emissions in the short and medium term, even though all manufacturers are expanding their offer of electrically-chargeable cars.”

“Auto makers have made major investments to quickly deliver these massive reductions in NOx emissions. It is important that we stop demonising diesel technology as a whole. Instead, we need to differentiate between the old diesel fleet and the latest generation of vehicles.”

Jonnaert’s statement comes as the UK’s motor trade body, the Society of Motor Manufacturers and Traders (SMMT) released data showing that diesel sales fell by more than one fifth in October.

The SMMT, which has previously criticised anti-diesel rhetoric, said consumer “confusion” over the government’s diesel policy was to blame for the reduction in sales.