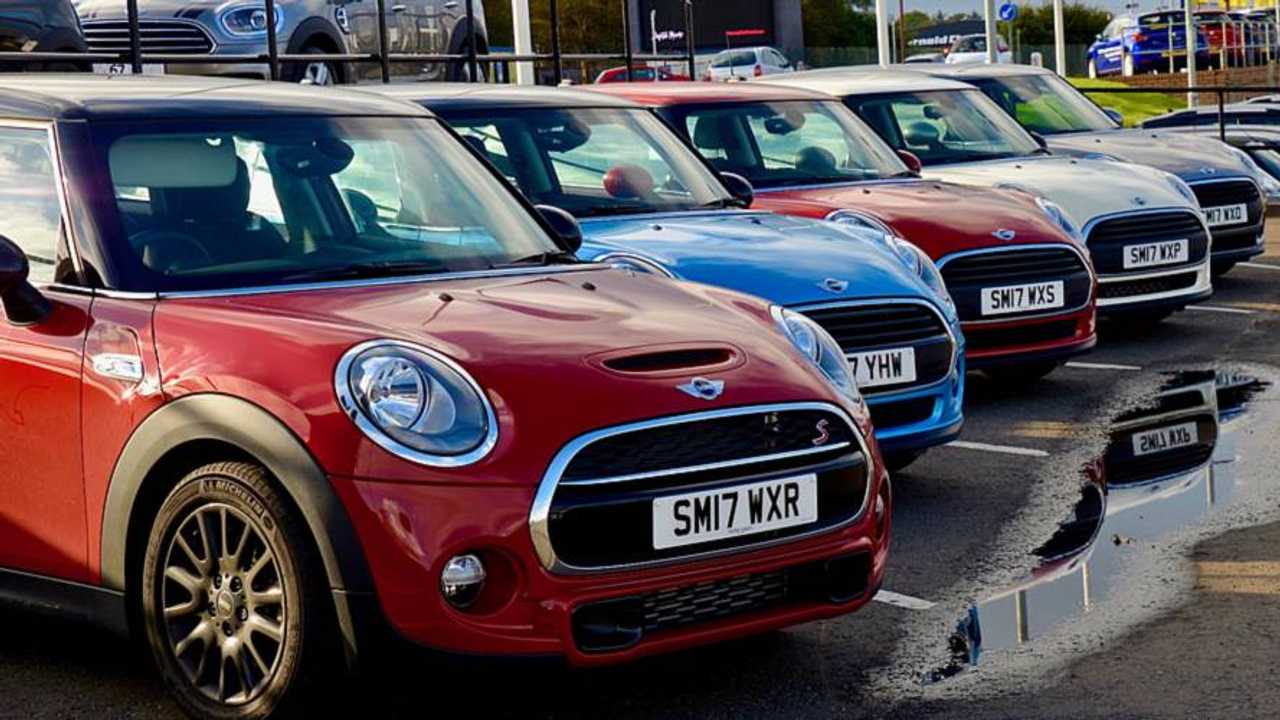 Sales are down by almost three percent as demand for diesel continues to crumble.

Changes to government policies have been blamed for a slump of almost three percent in the new car market during October.

Last month, the Society of Motor Manufacturers and Traders (SMMT) said 153,599 new passenger cars were registered – a 2.9 percent fewer than the 158,192 registered in October 2017.

The decline of diesel:

13 car makers that have ditched diesel

Much of this reduction was down to slipping consumer demand for diesel-powered vehicles, which the SMMT blames partly on “confusion” over the government’s future policy on the fuel.

However, the SMMT also said new, more stringent WLTP emissions tests were causing supply shortages and that changes to electric car policy also “made their mark” on total vehicle registrations.

But even so, petrol registrations have increased by more than seven percent, with almost 94,000 new petrol cars arriving on UK roads last month, while sales of ‘alternatively fuelled’ vehicles (AFVs), such as hybrids and electric cars, have rocketed by almost one-third.

Yet despite the increased interest in more environmentally friendly cars, sales of just over 10,500 in October means they still accounted for less than seven percent of the total market.

These themes are nothing new, however. Over the first 10 months of 2018, total registrations have fallen by seven percent, while diesel sales are down by more than 30 percent and sales of electric and hybrid cars are up by almost 22 percent.

The SMMT, however, has cast doubt over the future growth in AFVs, after the government announced that it would slash the Plug-In Car Grant, which saw the authorities contribute towards the price of electric and plug-in hybrid cars.

At the end of October, the grant for electric cars was cut from £4,500 to £3,500, but plug-in hybrid cars (which make up the vast majority of AFV sales) were the big losers, effectively losing their grants altogether.

According to Mike Hawes, the SMMT’s chief executive, the government’s "baffling" shift in policy was removing consumers' reasons to switch to more environmentally friendly cars.

“Regulatory changes and confusion over diesel have made their mark on the market this year so it’s good to see plug-in registrations buck the trend,” he said. “Demand is still far from the levels needed to offset losses elsewhere, however, and is making government’s decision to remove purchase incentives even more baffling.

“We’ve always said that world-class ambitions require world-class incentives and, even before the cuts to the grant, those ambitions were challenging. We need policies that encourage rather than confuse. Government’s forthcoming review of WLTP’s impact on taxation must ensure that buyers of the latest, cleanest cars are not unfairly penalised else we will see older, more polluting cars remain on the road for longer.”

Hawes' comments come as the secretary-general of the European Automobile Manufacturers' Association (ACEA) said diesel power should be supported to help cities meet air quality targets, after data showed that many modern diesels were clean enough to meet targets that won't become law until 2020.