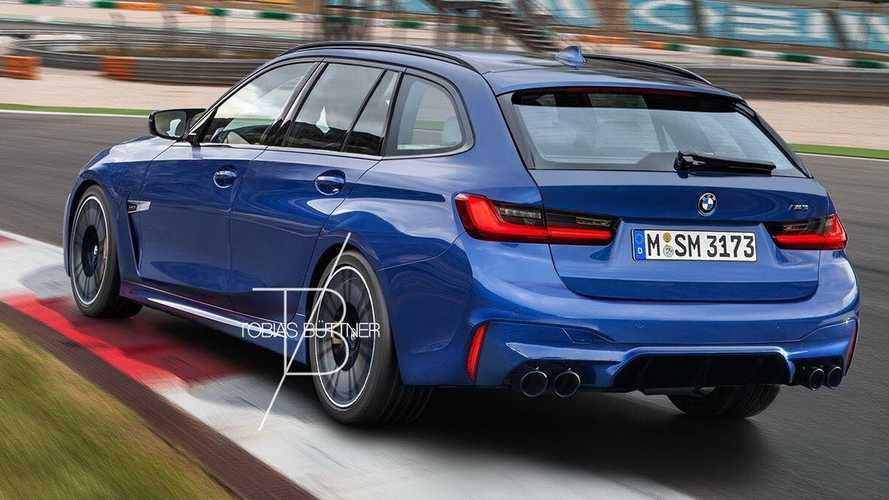 Let's just hope those rumours about a long-roof M3 will pan out.

Remember the hugely appealing M3 Touring (E46)?  Pictured below, the fully fledged M estate from BMW was built in 2000, but sadly only as a concept car with no intentions of ever hitting series production. Fast forward to present day, we’re hearing the folks from Bavaria are getting ready to make up for lost time by introducing what would be the very first production-spec M3 Touring.

As you’ve probably heard by now, British magazine Autocar has it on good authority BMW will unveil the regular 3 Series Touring in March 2019 at the Geneva Motor Show and that it might be followed sooner or later by a long-roof M3. If such a version has been green-lighted, it will have to go up against other speedy German wagons such as the Audi RS4 Avant and the Mercedes-AMG C63 / C63 S Estate.

Here's the latest intel on the next-gen M3:

New BMW M3 Might Get A Manual Gearbox After All

Long-time Motor1.com friend Tobias Büttner has used his crystal ball to see into the future of the rumored M3 Touring and has been kind enough to share with us his vision of the go-faster estate. As a bonus, he also sent us a couple of renders of the saloon we’ve already seen undergoing testing as a heavily camouflaged prototype as depicted below.

Knowing how BMW upgrades a car to make it worthy of the M badge, we have a feeling both digital exercises are extremely close to the real deal – that is if there’s actually going to be an M3 Touring. It probably wouldn’t be too difficult for the German automaker to engineer a more practical derivative of the saloon, so hopefully, it will happen this time around. After all, BMW fans in need of a more cargo area have been waiting for this car for a very long time and it looks like it’s finally going to happen. Fingers crossed.