Petrol stations have 'taken drivers for a ride' during October 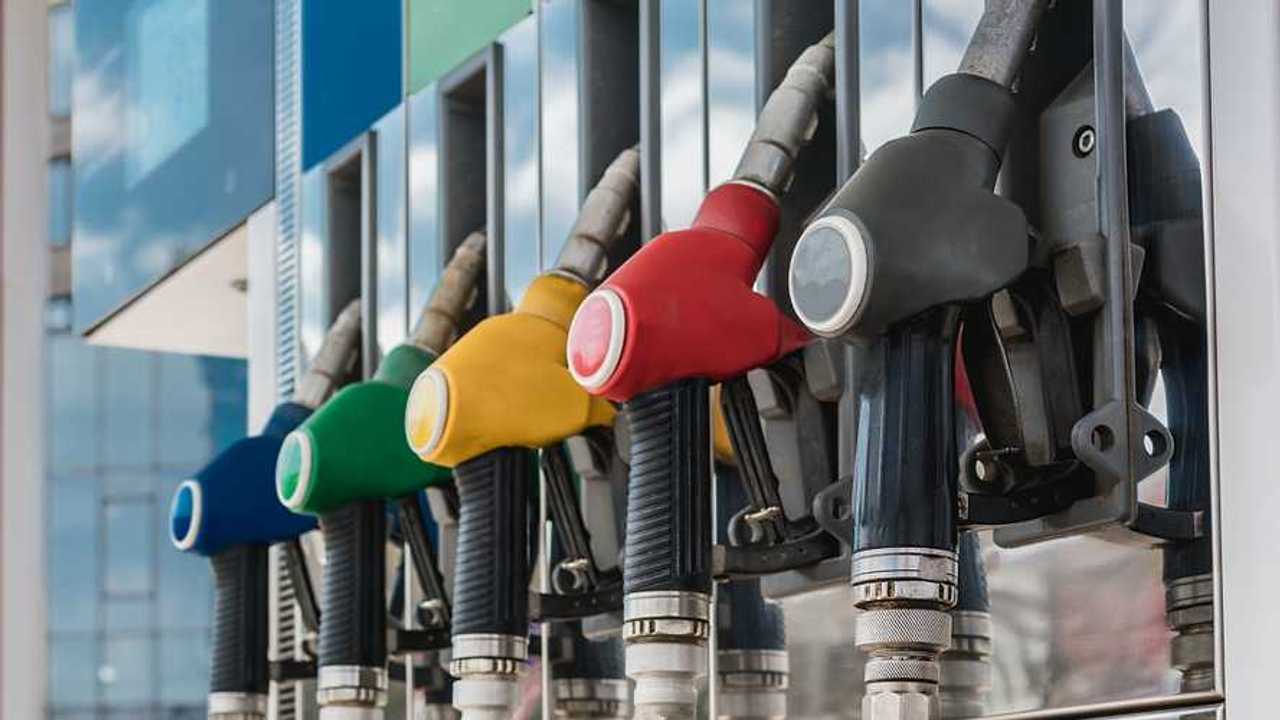 The RAC has criticised retailers for failing to cut prices despite reductions in wholesale costs.

Fuel retailers have been criticised after petrol prices remained unchanged in October despite a drop in wholesale costs.

The RAC slammed retailers for “taking drivers for a ride”, as the wholesale price of petrol fell by 3.5p per litre during last month, but average forecourt prices started and finished October at exactly the same level.

More on the rising price of fuel:

Fuel duty freeze to continue for another year, PM confirms

Petrol stations urged to slash prices by 2p per litre

According to the motoring organisation, a 3.5p-per-litre reduction in petrol price would have resulted in the price of a typical 55-litre fill-up dropping from £71.84 to less than £70.

Even the supermarket retailers, which usually offer cheaper fuel than other retailers and have considerable influence over the national pump prices, maintained their price levels.

Across the so-called ‘big four’ (Asda, Sainsbury’s, Tesco and Morrisons), the average price of unleaded actually rose by 0.6p per litre, despite Asda eventually dropping prices by 2p per litre at the end of the month.

RAC fuel spokesperson Simon Williams said drivers had every right to feel betrayed by retailers, who he said had proved that rises in the wholesale cost of petrol are quickly passed on to consumers, while reductions take longer to be introduced.

“Every motorist driving a petrol car should feel aggrieved that the price of a litre stayed the same in October when it should have fallen by more than 3p,” he said. “The biggest retailers who are responsible for selling the most fuel have taken drivers for a ride.

“In doing so they have inadvertently but categorically proved that ‘rocket and feather’ pricing does exist. Had wholesale costs increased at the same rate the supermarkets would have passed these on at the pump straight away just as they did in April and May this year.

“Unfortunately, other retailers that don’t buy wholesale fuel as frequently are just as guilty as they have now had plenty of time to cut their prices. They were, more than likely, waiting for the supermarkets to lead the way, but this surely isn’t a valid excuse.”

Williams also called on all retailers, including smaller independent fuel stations, as well as big supermarkets, to cut their petrol prices by 3p per litre, pointing out that a strengthening currency meant more reductions could be on their way.

“We strongly urge all retailers to lower their petrol prices in line with the reduced wholesale cost of unleaded,” he announced. “And, with the pound gaining strength against the dollar on 1 November, there will be even greater scope for a cut.”