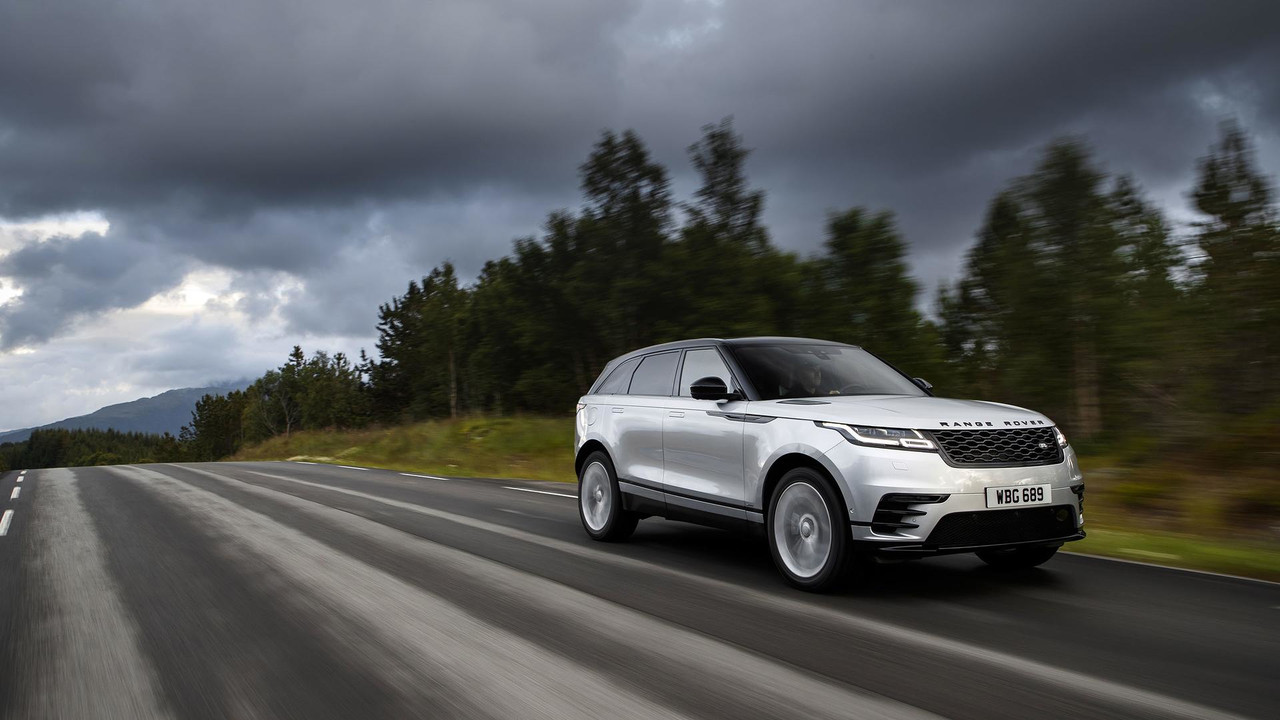 The British carmaker wants to bounce back after a tough few months.

Indian conglomerate Tata Motors has announced a turnaround plan for Jaguar Land Rover, which has endured a tumultuous time of late with Brexit concerns, a slump in diesel demand, and declining sales in China.

'Project Charge' aims to improve cashflow by £2.5 billion, while cutting costs over the next 18 months. It also intends in introduce either hybrid or electric versions of every car in both the Jaguar and Land Rover lineups by 2020. The introduction of the all-electric I-Pace and the upcoming reinvented Land Rover Defender are said to be key components in Jaguar Land Rover's money-making initiative.

"Together with our ongoing product offensive and calibrated investment plans, these efforts will lay the foundations for long-term sustainable growth," said JLR CEO Ralf Speth.

Jaguar Land Rover previously aimed to grow its profits by the end of this year, but it now expects to break even before tax in the fiscal year ending March 31, 2019.

Jaguar Land Rover plans to reduce non-profit investments and will speed up asset sales, while in the short term it will improve efficiency with purchasing and material cost, manufacturing and logistics, and people. It has also reduced its number of production days at two of its UK factories – Castle Bromwich and Solihull.

Since the turnaround plan was initiated six weeks ago, Jaguar Land Rover has already saved £300 million, and has started work of 500 idead for the future of the company, according to Automotive News Europe.

Tata, which bought Jaguar and Land Rover from Ford in 2008 and merged them into a single firm, made a loss of just under £110 million between July and September this year, while Jaguar Land Rover lost £101 million in the same period. In the same quarter last year Tata made over £250 million.

Sales of Jaguar and Land Rover cars fell by 13.2 percent to around 130,000 units, with increased tariffs in China and ongoing tensions between the US and China the main reason behind the drop.

However, when China cut import duty for cars and car parts to 15 percent, down from 25 percent, sales still remained low.