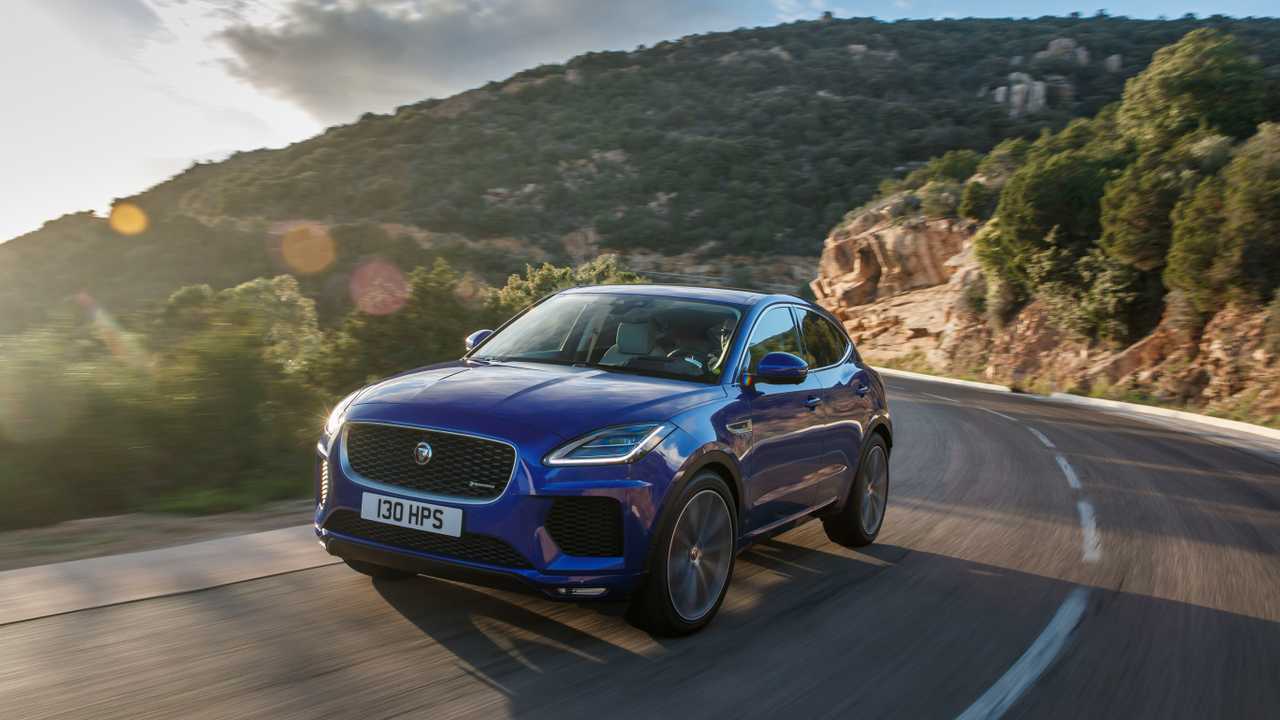 We all have that friend that gets a little carsick on long journeys, don't we? Well, we might not for much longer if Jaguar Land Rover has anything to say about it.

The British carmaker says it has come up with a way to combat motion sickness, at the technology will be applied to all of its future cars.

More than 70 percent of people are affected by motion sickness, but through industry-leading research, including the collection of 15,000 miles of 'motion sickness data', Jaguar Land Rover reckons it can decrease the effects of feeling car sick by as much as 60 percent,

"This cutting-edge research has created a solution that, with its solid scientific foundation, can make travelling enjoyable, regardless of your susceptibility to motion sickness," said Dr. Steve Iley, Jaguar Land Rover's chief medical officer. "As a parent of young children, who are most susceptible to car sickness, I am particularly excited by the benefits this research can have in making long journeys comfortable and stress-free for families."

Spencer Salter, wellness technology researcher at Jaguar Land Rover, added: "As we move towards an autonomous future where occupants will have more time to either work, read or relax on longer journeys, it's important we develop vehicles that can adapt to reduce the effects of motion sickness in a way that's tailored to each passenger."

To get to the bottom of the motion sickness enigma Jaguar Land Rover has created an algorithm that generates a 'wellness score' for each passenger, which can in turn be used to automatically personalise a vehicle’s driving and cabin settings to suit. During its research, Jaguar Land Rover tested the effects caused by performing a task while in the car, such as checking emails to enable the creation of a baseline driving style for self-driving vehicles to work towards which minimises the need for steering corrections with it the risk of motion sickness.

Motion sickness is often caused when the eyes observe information that is different from what is sensed the body, and the 'wellness score' calculates how susceptible individual are to feeling car sick by using biometric sensors that record physiological signals. By combining this with motion and dynamics data, Jaguar Land Rover vehicles will basically be able to reliably know when a passenger or driver is suffering from motion sickness before they do.