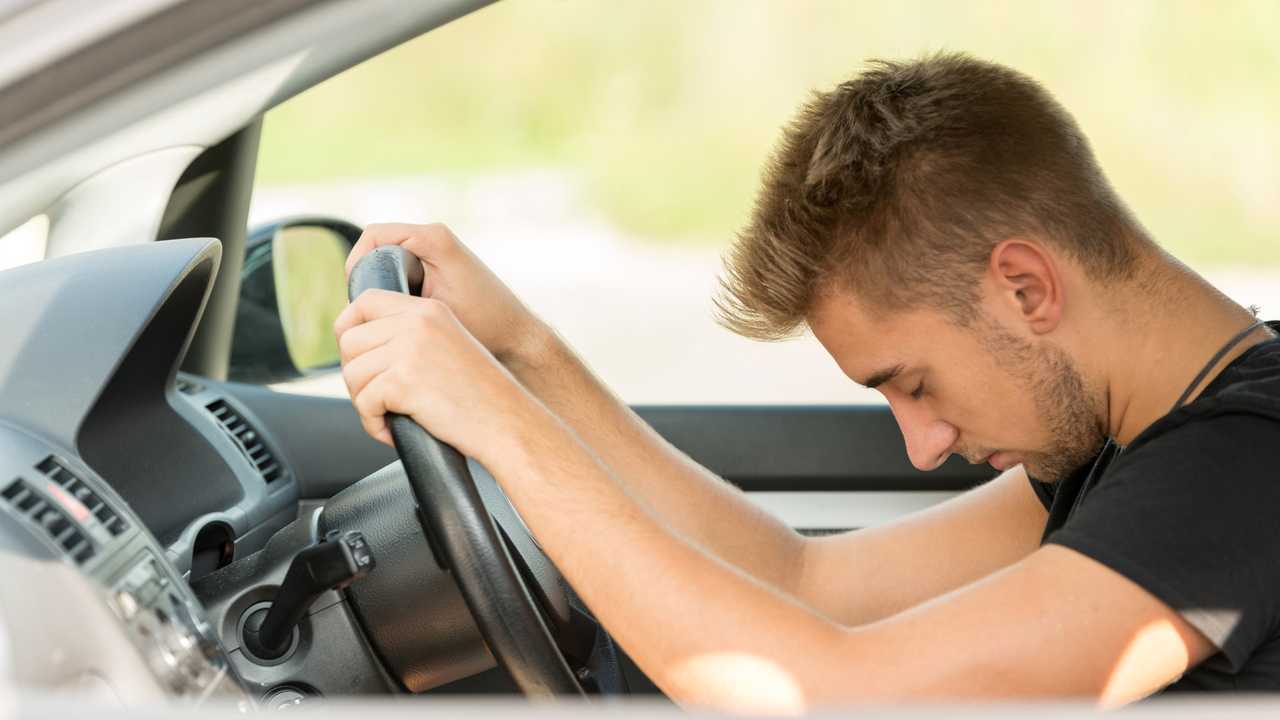 Could on-board safety kit be helping those who fall asleep at the wheel?

The number of accidents caused by driver fatigue has fallen, despite research showing that British motorists aren’t getting enough sleep.

Analysis of Department for Transport (DfT) figures by car leasing firm Vantage Leasing found that there was a 20 percent reduction in the number of fatigue-related crashes between 2014 and 2017.

One in six drivers has fallen asleep while driving

Over the course of that four-year period – the most recent for which statistics are available – accidents caused by tiredness fell from 1,692 to 1,341.

This is despite the NHS claiming that one in three of us now suffers from poor sleep, with causes including stress, computer screens and taking work home.

According to Vantage Leasing, the arrival of in-car technologies such as lane departure warning, which alerts the driver if the vehicle drifts out of its lane without indicating, are helping drivers stay safe.

“This is no doubt helped by increasingly advanced car safety systems such as lane departure warning and lane assist, as well as a concerted effort by public bodies and road safety organisations to highlight the dangers of driving while tired.”

However, although the statistics may show improving road safety, the company is still urging drivers to remain vigilant while behind the wheel – particularly as the clocks go back and the evenings become darker.

Rather than carrying on with their journeys, Vantage has warned motorists to follow official guidance and take a break if they feel tired.

According to the Royal Society for the Prevention of Accidents (RoSPA), crashes caused by tired drivers are most likely to happen on long, monotonous roads, such as motorways, between the hours of 2am and 6am.

However, RoSPA says there is another accident hotspot between 2pm and 4pm, when drivers could fall asleep due to a natural lull in alertness that naturally occurs between these hours.

According to sleep.org, a website from the American National Sleep Foundation, this is down to a dip in core body temperature caused by the body clock, which triggers the release of a “snooze-inducing” hormone called melatonin.

Although this is a natural phenomenon, RoSPA says there are some measures drivers can take to reduce their tiredness.

The organisation says drivers should take a minimum break of “at least” 15 minutes every two hours, which should be planned into every long journey.

And if you do start to feel drowsy, the organisation recommends drinking two cups of caffeinated coffee and taking a short nap of 10 to 15 minutes in length.

However, RoSPA admits that these are temporary measures, and drivers should not set out on long trips if they are not well rested or feeling “fit and healthy”.