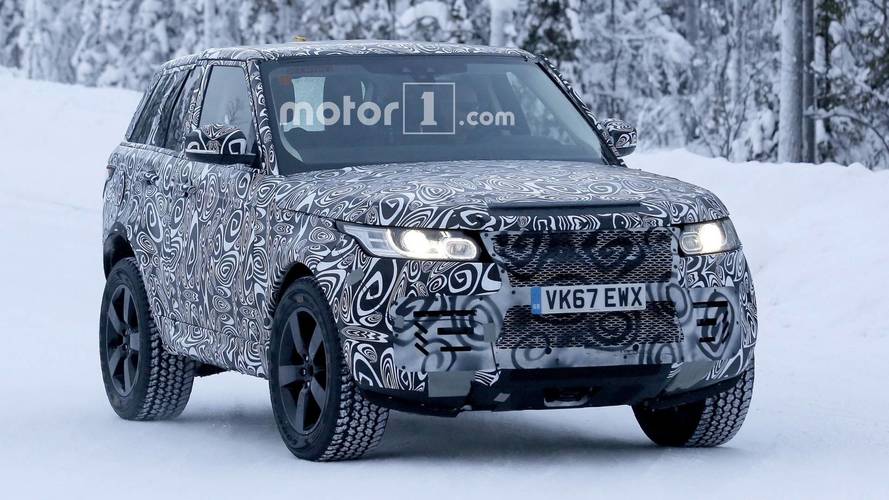 Remember, patience is a virtue.

With a new Land Rover Defender in development – as evident by these spy photos – the British automaker is hoping to evolve the model’s image past its tough-and-rugged, go-anywhere exterior. The next Defender will not only move the nameplate more upscale, but it will also eventually offer a plethora of submodels. But they’ll take time to get here. The new Defender, with the model ending production in 2016, will go on sale as a 2020 model year vehicle, which is still several months away. However, those wanting a new Defender Sport will have to wait even longer.

The Defender and subsequent Defender Sport can’t come soon enough for the luxury automaker. Earlier today, the company reported a pre-tax loss of £90 million for the quarter, according to the BBC. The Defender Sport’s timeline to production may change. Along with news of sliding sales and a loss, the company announced a £2.5 billion turnaround venture.

Rumours continue to swirl the new Defender, and Defender Sport will come with an optional electric powertrain. The new SUV will use a modified version of the aluminium-intensive platform underpinning the Range Rover and Discovery. Two wheelbase lengths with two- and four-door body styles are expected along with a choice between a hard or soft top.

One thing that will disappear with the new Defender is the classic boxy appearance. The new model will have a very modern look as the company tries to bridge the gap between someone looking for an enjoyable SUV and someone wanting true off-road prowess.

As of right now, if nothing changes at Land Rover, the new Defender will arrive for 2020 with the Defender Sport coming six years after that, which seems like a long time to wait.