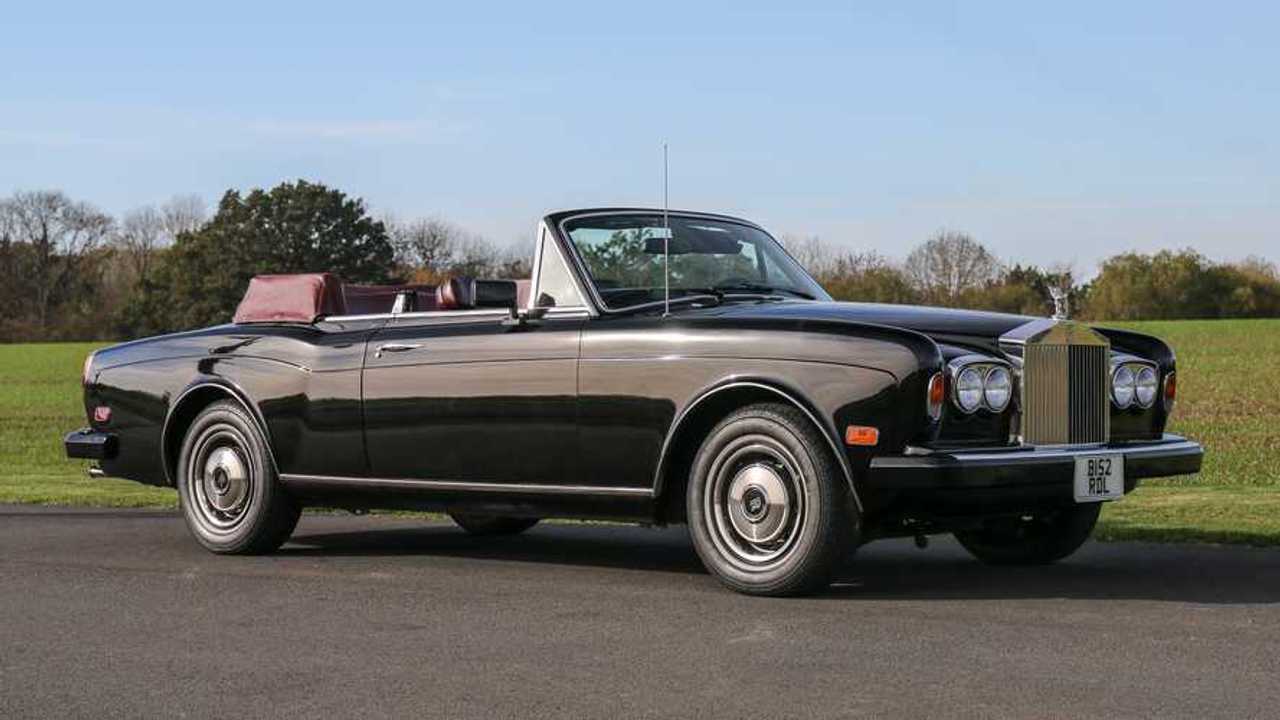 Have it your way with this legendary motor.

A Rolls-Royce previously owned by Frank Sinatra is coming up for auction. The 1984 Rolls-Royce Corniche Convertible was first imported to the United States on November 13 1984 and was given to the legendary singer for his 70th birthday by fellow Rat Pack members Sammy Davis Jr and Dean Martin.

Now the car is no longer in New York New York – it returned to Europe following Sinatra's death in 1998, being kept in Spain until the current owner brought it back to the UK. It will be auctioned off at the NEC Classic Motor Show Sale in Birmingham on November 10-11.

The car, has undergone an extensive £47,000 restoration programme in the hands of Performance and Prestige Cars Ltd, Marques Prestige Car Services, ensuring that the End Is certainly not Near for this British Classic. During the restoration the car's wooden door cappings were refinished and the Mason Black paint was touched up in places.

The main work was carried out on the the car's 6.7-litre engine, as well as its suspension and braking system. The car's unique story is also preserved in a provenance record signed by the daughter of Ingemar Fredriksson, Sinatra's long-serving assistant.

"Frank Sinatra is a name that has remained prominent in the world of music and culture and even since his death in 1998, Sinatra’s films and music are still revered as some of the greatest of all time," said Arwel Richards, classic car specialist at Silverstone Auctions. "Offering Ol’ Blue Eyes’ Rolls-Royce at auction for the first time in its history presents an amazing opportunity for film, music and car fans alike. The influence Sinatra still holds over the music and film industry to this day is real evidence of the respect and love he garnered throughout his career."