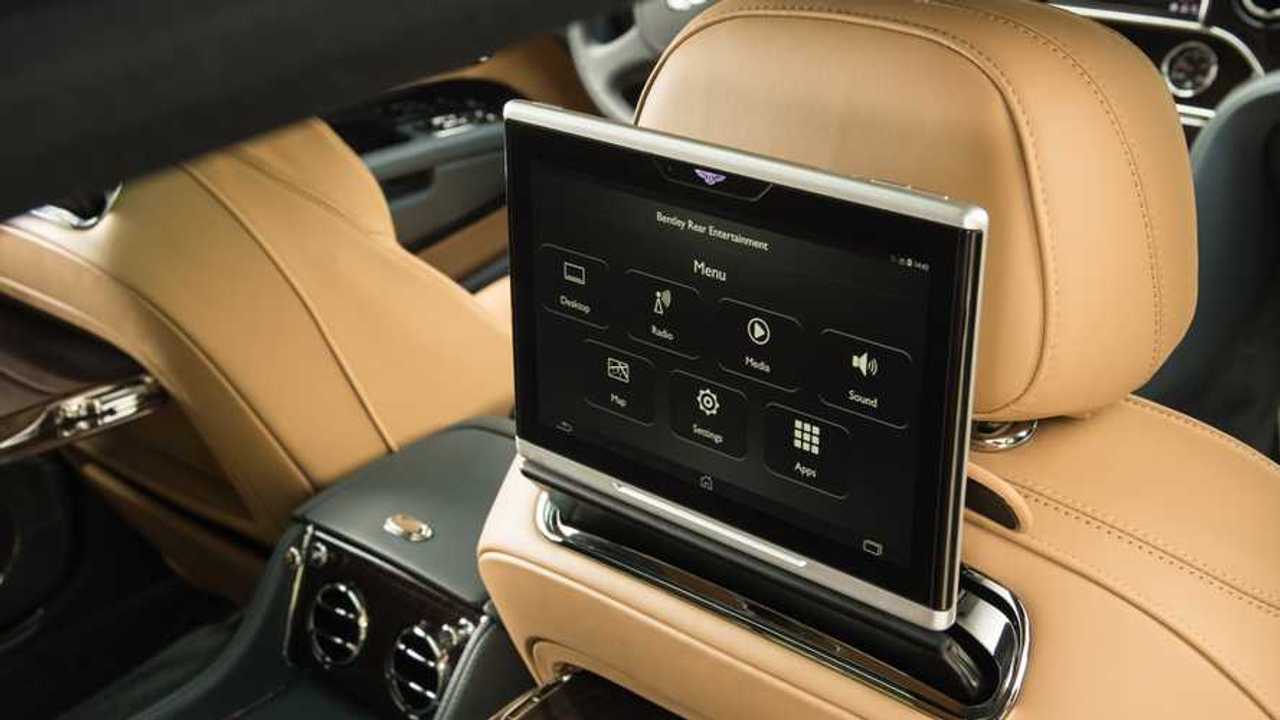 It'll be available on all of its cars from next year.

Are you a businessman who likes to do business in the back of your Bentley while being ferried around from head office to head office by your chauffeur? Well, you're in luck, because Bentley is launching the world's first super-fast secure in-car WiFi.

Bentley says the system, which will become available on all of its models from next year, is capable of providing "uninterrupted mobile network coverage while travelling, providing a fully functioning and fully connected executive office on the move." The system works at speeds of 70mph, allowing passengers to access a number of business and entertainment applications simultaneously, including high-definition video streaming.

The system is being produced in partnership with Viasat, a global communications company that has been established for over 30 years. It manages 14 million WiFi hotspots in nearly 30 countries all over the world. It also helped bring in-flight WiFi to commercial and government aircraft.

Bentley's system works by using its own multi-channel virtual private network (VPN) to aggregate up to three mobile network operators on one super-fast signal, and there's no messy wires either – the system is discretely placed in the car's boot, with the router connected to the car's onboard DC power supply. The onboard WiFi router links to a broadband connected hub located at a static site, which then links to the broadband connection at the host site, resulting in unparalleled connectivity, reliability and security.