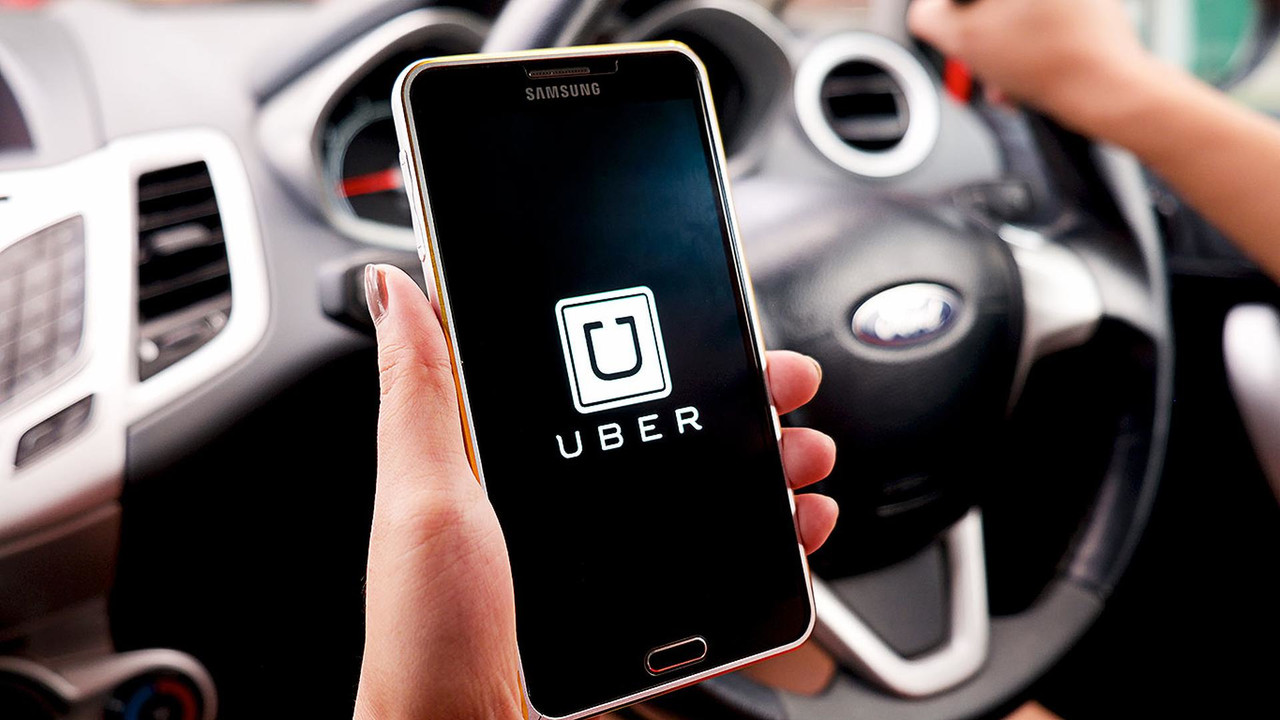 Uber's ongoing war with the powers that be in Britain is continuing today as it heads to a court in London to defend its business model.

The Silicon Valley firm hasn't exactly had it easy in Britain, with protests, regulations and even losing its London operating license all getting in the way of the company.

This week's case centres around Uber's practice of treating its drivers as self-employed, which limits their legal rights. In 2016 a pair of British Uber drivers argued that Uber had enough control over them to warrant they being actually employed by the firm, rather than freelance contractors. The argument said they should be given proper workers rights, including a minimum wage, which they currently do not have.

An employment tribunal upheld the complaint, leading to an appeal from Uber with the hearing beginning this week.

Uber's argument is that its driver enjoy the terms of their work, and tend to earn more than the minimum wage on average. Unions however say that so-called 'gig economy' where self-employed workers often have more than one employer at a time is exploitative.

Self-employed people in Britain get very few protections whereas contracted workers get minimum wage, paid holidays and rest breaks. In response, Uber has introduced a number of benefits for its drivers.

"We will do everything that we can to preserve that flexibility and preserve that power for our driver partners because every single one that I’ve talked to says that they absolutely treasure it," Uber CEO Dara Khosrowshahi said last week in London.

The chair of the drivers’ branch of The Independent Workers Union of Great Britain, James Farrar, who is also a co-claimant in the case has criticised Uber for failing to abide by the original tribunal decision.

"It’s [been] two years since we beat Uber at the Employment Tribunal, yet minicab drivers all over the UK are still waiting for justice, while Uber exhausts endless appeals," he is quoted by Reuters.

With more and more people in Britain working for companies without fixed hours, resulting in no guarantee of income, drivers for the likes of Uber, Addison Lee, and food delivery service Deliveroo have upped their fight for proper working rights. A protest march, backed by several trade unions and involving cleaners, receptionists and security officers is also due to take place today (Tuesday).

Meanwhile Uber, which has faced similar difficulties all over the world to the ones it is enduring in Britain, is gearing up for a stock market flotation which could see the firm valued at around £94.2 billion.