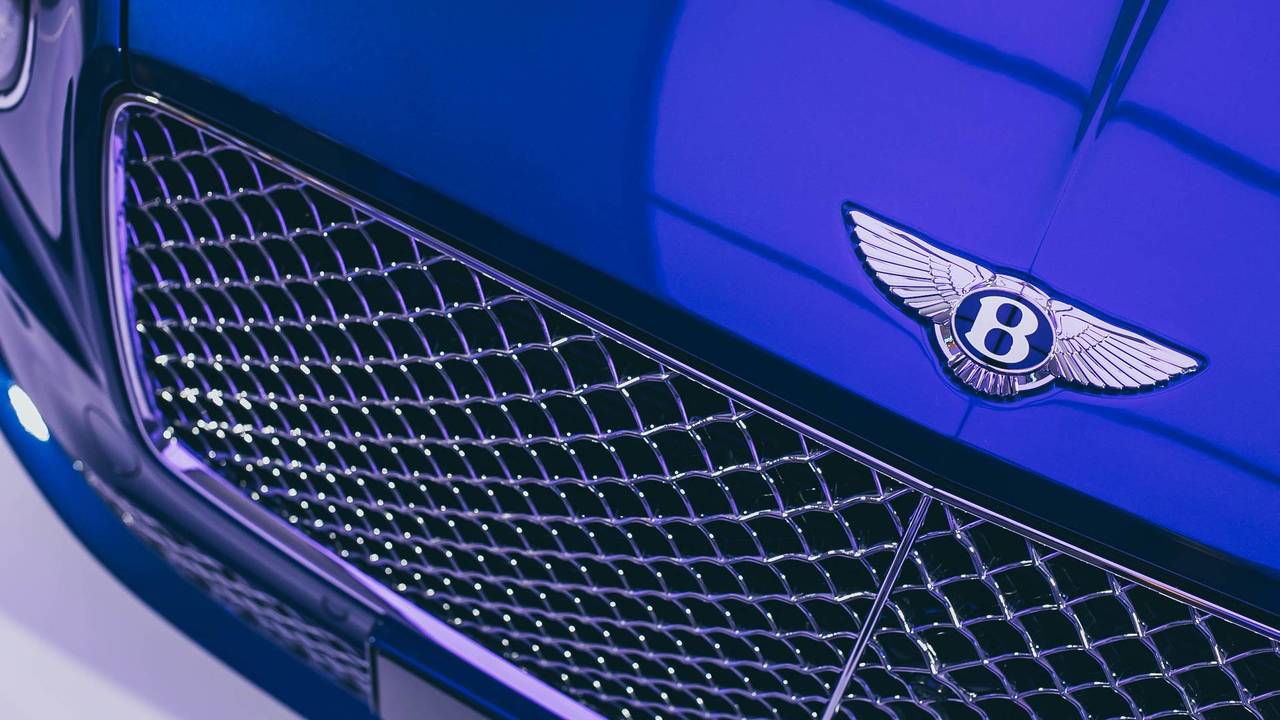 It joins an ever-growing list of carmakers concerned about a 'no-deal' Brexit.

Another day, another Brexit warning from a UK-based car manufacturer. This time it's Bentley that's sounded out possible concerns over Britain's imminent exit from the European Union.

The Volkswagen-owned luxury carmaker has said that a failure to reach a Brexit deal would be damaging its profit, could limit the company's ability to invest, and could even result in closures for its Crewe factory while parts are potentially held up at customs

To combat that last point Bentley has already switched its import location from Dover to Immingham in north east Lincolnshire and has begun the process of building up a stock of parts.

According to World Trade Organisation terms, imports to the UK from the EU will be subject to a 10 percent tariff should Britain fail to agree a deal for post-Brexit trade.

"We may work for four days, or we may have a longer Christmas break and a longer Easter break if there is no deal so that we can smooth the period between now and the middle of next year," he said, referring to the potential factory closures that could come as a result of a no-deal Brexit.

In its final year being based in the EU, Bentley is expected to net record sales of 11,089 according to Automotive News, and that number comes despite delays with the new Continental GT and the company having to rework a number of its models to comply with stricter emissions regulations. Bentley also posted losses of around £71.25 million in the first half of the year, and will almost definitely end the year in the red, too.

Hallmark also said that the company will have to switch to more environmentally friendly technologies in the future.

"It was taking stock of all the models, all the powertrains, all the future technologies that we needed to invest in and re-cut the plan to be more electrified than we were," said Hallmark, who took over the running of Bentley at the start of this year.

Its first all-electric vehicle will also be on the way soon, following Volkswagen stablemates Porsche and Audi into the developing world of luxury EVs.

"When is the first full-electric Bentley? That is currently in the decision process, but our target is definitely before 2025," said Hallmark.