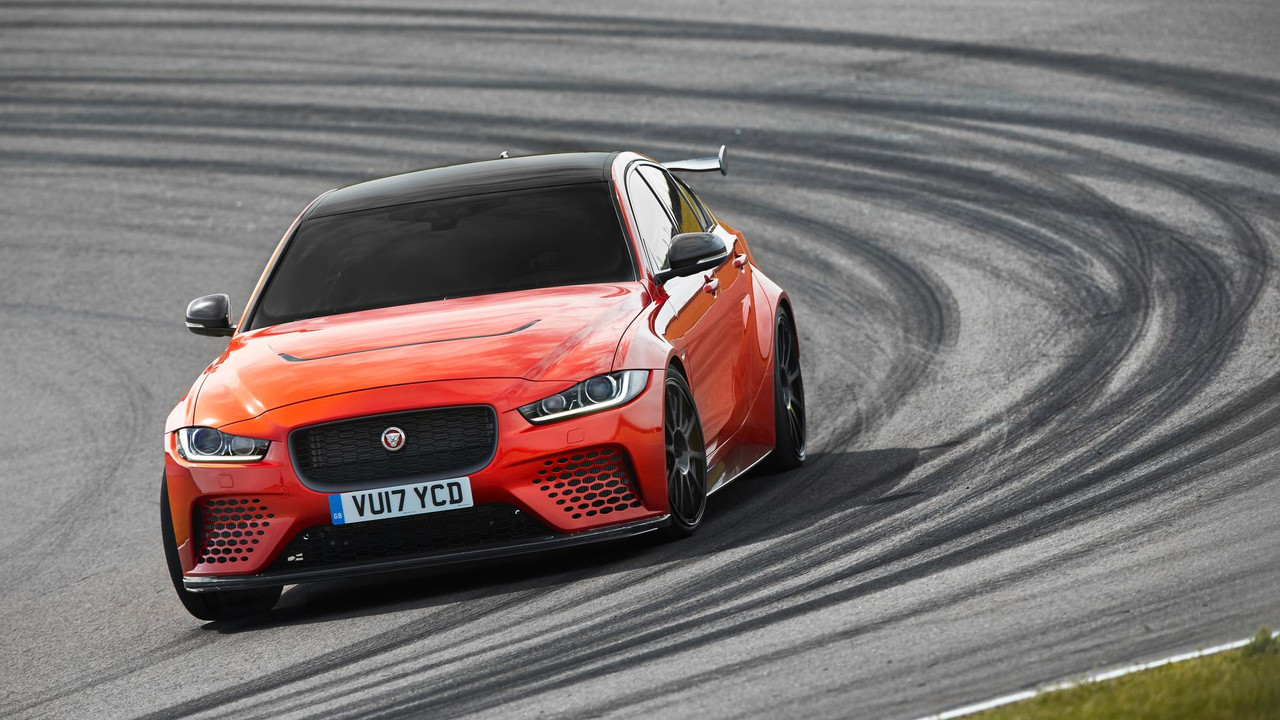 [UPDATE, November 8] Jaguar has contacted us to "clarify that Series Elite is not affiliated to, funded or supported by Jaguar. The only official Jaguar manufacturer-run racing programs are the Jaguar Racing Formula E team and the new Jaguar I-PACE eTROPHY."

Jaguar has launched a new racing series for the rich. It's called Series Elite, and it's aimed at 'high net worth' drivers who are at least 50 years old. That's me out of the running then...

That's right, you'll have to be at least 50 to compete in the new series which will take in 12 circuits across the UK and Europe. The cars will be Jaguar's XE SV Project 8, which is basically a Saturn V with number plates.

More from the Project 8

The fleet of 20 591 bhp super saloons will be kept and maintained by Jaguar, with the cars receiving only light modifications – so light in fact that they'll be able to be switched back to road going form when the drivers get bored or too old to race. The number of cars set aside for the series is a curious one; as Top Gear points out, that's a whole 15 percent of the car's entire production run. So either Jaguar is building extras for its new series (which is unlikely) or not as many people want a four-door saloon with a massive wing on the back as Jaguar originally thought.

"The opportunity to develop this awesome car into a fully fledged racer was one that I jumped at," said series founder Graeme Glew. "Not only will our drivers own a fantastic race car, when they finally hang up their race boots, they can if they wish convert their Project 8 back into a road going version."

This isn't the first time Jaguar has tried to launch the Series Elite idea. The same series, albeit with Jaguar's turnkey F-Type GT4 racing car, was announced at the start of the year. The UK-based series was launched with much fanfare, but word on it has since gone quiet.

Hopefully the second attempt at an old timers amateur racing series will go a little better for Jaguar.

Jaguar is going GT racing with an F-Type GT4 racer