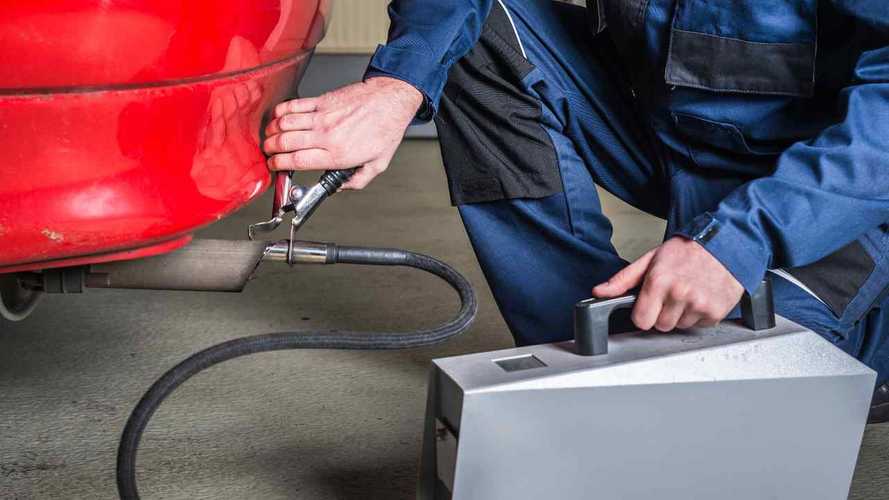 The powers that be will publish their findings next spring.

The government’s decision to investigate the way in which new, more stringent economy and emissions testing is affecting company car tax has been welcomed by the leasing industry.

Over the past year, the industry has had to readjust to the introduction of a new emissions test called the Worldwide Harmonised Light Vehicle Test Procedure, or WLTP. This is designed to return more ‘real-world’ results than the now-defunct New European Driving Cycle (NEDC), which has been used to calculate fuel consumption since 1997.

The change is being phased in over the course of 18 months, but because the tests are now more representative of vehicle performance on the road, official vehicle emissions figures are effectively rising.

That’s a problem for taxation - particularly in the company car sector - because the tax bands are based on a vehicle’s carbon dioxide emissions. If a model’s emissions have gone up, so too could its tax bracket.

This is the conundrum that the government has promised to investigate, and the Treasury has promised to “review” the effect of the change in legislation on taxation, with the review’s conclusions to be published before the next Budget in the spring.

BVRLA chief executive Gerry Keaney urged the government to publish a new set of tax bands as soon as possible.

“It is great to hear that the Treasury is making plans to remedy any potential tax distortion caused by the transition to the new WLTP emissions standard,” he said.

“It is vital that fleets and company car drivers are able to plan for the future, confident that they are working with more accurate emissions information and a fairer tax regime that rewards those who choose cleaner vehicles. These revised tax bandings can’t come too soon.”

However, Keaney’s delight at the Treasury’s announcement was marred by his displeasure with Chancellor Philip Hammond’s refusal to budge on electric vehicle tax. Despite calls from a group of 42 MPs to introduce the new two-percent rate of company car tax earlier than planned, the Chancellor has made no mention of any policy change.

“The Chancellor chose to ignore the overwhelming voice of fleets, motoring groups, business organisations, environmental groups and MPs – all of whom were united in calling for this simple tax measure to support the electric vehicle market,” said Keaney.

“The government has missed a golden opportunity to incentivise the most important market for electric cars.”

Keaney’s disappointment was shared by Neil Parish, Chair of the Environment, Food, and Rural Affairs Select Committee, and one of the MPs who wrote to the Chancellor asking for the new tax rate to be introduced in 2019, rather than in 2020.

“By not bringing forward the 2% Company Car Tax rate for zero-emitting vehicles by one year the government has signalled that transitioning to cleaner and greener vehicles is not a priority,” he said.

“This is a disappointing decision and will discourage company car drivers from choosing an electric vehicle until April 2020. Building on the strong cross-party support for this policy, I’ll continue campaigning to change the government’s mind and will be exploring opportunities to amend the Finance Bill to introduce this.”