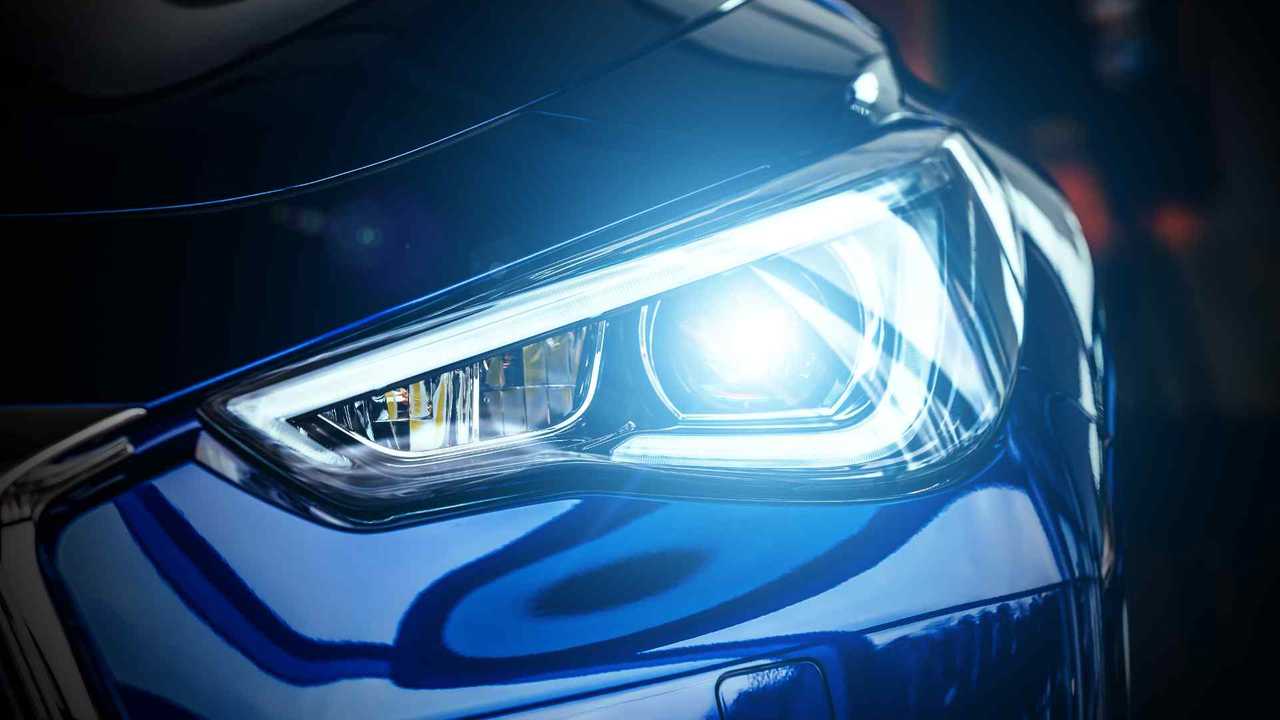 AA says clock change has made defective lights an even more pressing issue.

Motorists are being urged to check their headlights as evening commutes get darker thanks to the clock change.

According to the AA, Sunday’s switch from British Summer Time (BST) to Greenwich Mean Time (GMT) means that any cars with defective lights will become a greater risk to road users.

Last year, the AA says, faulty lights contributed to 153 accidents that caused injury in Great Britain, and a quarter of those led to deaths or serious injuries.

It’s the largest number of accidents caused by faulty headlights in three years.

As a result, the AA has pointed out that defective lights are becoming more apparent as the evenings become darker, and the organisation has encouraged drivers to check their car for any faulty bulbs in a bid to help them “see and be seen”.

The organisation also says that simple checks could prevent a costly run-in with the police. A faulty or damaged light is not only an MOT failure, but it could lead to a defect rectification notice, which would legally oblige a driver to get the problem fixed. Failure to do so could mean a fixed penalty notice or three points and a larger fine if the case goes to caught.

Those who cause a fatal or serious accident due to defective lights could face even tougher penalties, including a prison sentence.

George Flinton, AA Patrol of the Year, said a blown bulb could easily cause an accident by making cars less visible to other road users.

“In the dark, a faulty headlight can make a car look like a motorbike from a distance,” he said. “This makes judging gaps and overtaking a hazard, as well as increasing the risk of the vehicle being hit in a breakdown. Broken brake lights give drivers behind less time to react when the traffic slows.

“During the lighter summer months a lot of people ignore or simply don’t notice problems with their car’s lights. When the clocks go back in autumn, more accidents happen as cars with a blown bulb suddenly stand out in the darker evenings. It’s much more difficult for other road users to gauge how wide these cars are and they can easily be mistaken for a motorbike.”

In light of that, Flinton says drivers should check their vehicle over at least once a fortnight – ideally as part of a regular routine covering tyres, oil and coolant.

Brake lights, he says can be checked using reflections on windows or by looking at the glow against a wall, while drivers should also check fog lights and indicators.

And when driving, Flinton thinks that drivers shold make sure they are using the correct lights for the conditions.

“It’s important to make sure your car’s lights are working when they need to – even in the daytime,” he said.

“Don’t rely on automatic lights all the time. Heavy rain or fog in daytime can reduce your vision and vehicle visibility to dangerous levels, but it might still be bright enough to prevent automated lights from coming on.

“Daytime running lights are only fitted to the front so you won’t want to rely on them in the daytime when visibility is seriously reduced, or as night falls, as you could be virtually invisible from behind.”