Tesla's Model 3 will arrive in the UK next year 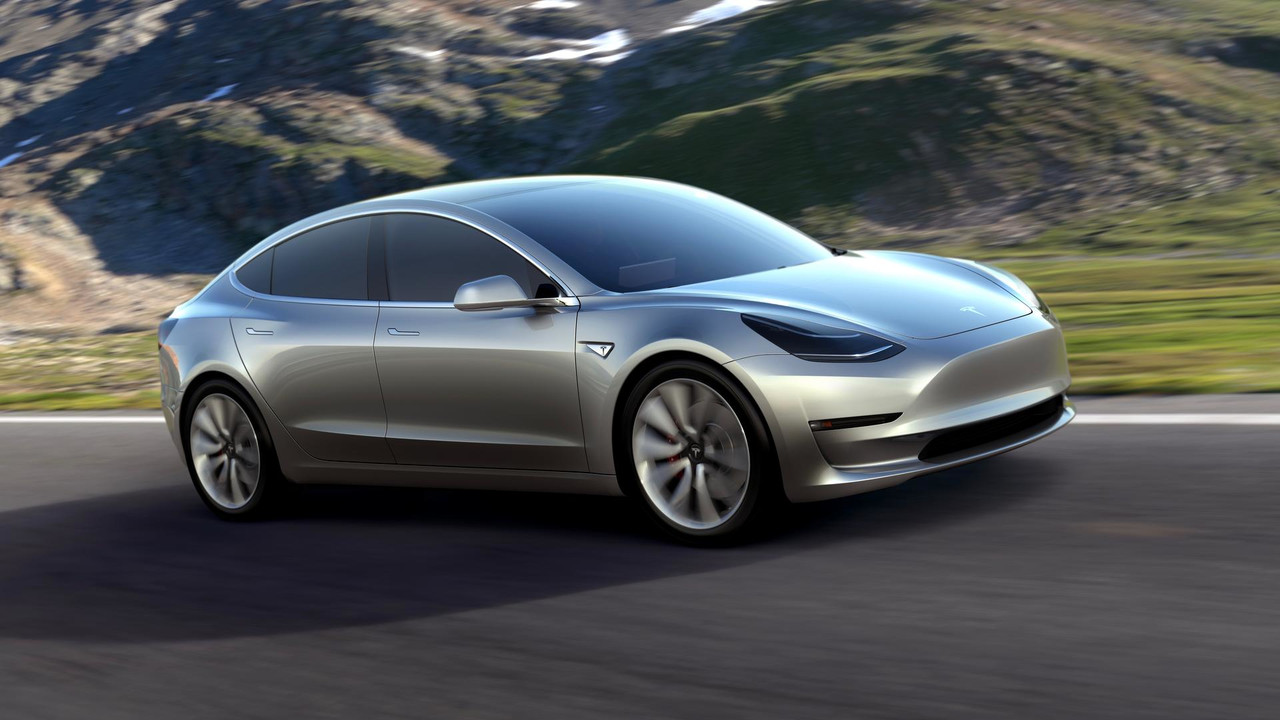 Good news for electric car fans and those who like the latest shiny piece of expensive-but-nothing-special tech. The Tesla Model 3 is coming to the UK next year.

Now that the Californian start-up has somewhat found its feet and is doing the unthinkable (that's making money), it has decided to concentrate on more important things – namely, putting the steering wheel on the correct side.

Performance Tesla Model 3 on the way

That's right, Tesla will start building the Model 3 for the UK (and Australian) markets in early 2019. While it's at it, it'll also be building cars for other markets outside of North America that like to drive back to front. Mainland Europe will start seeing significant deliveries of the entry-level saloon in the 'late-February/March timeframe,' according to company boss Elon Musk, while the Asia Pacific region will start getting them in the second quarter of next year.

So what about us poor souls who sit on the right side of the car and drive on the correct side of the road? Well, taking to Twitter (as he often does) Mr. Musk responded to a query about the Model 3's availability in Australia, by saying it would be going down under "around mid 2019". When another asked about the car's UK availability, Musk responded simply with the word "same".

So there you have it, Australians and Brits can finally get their hands on the Tesla Model 3 by the middle of next year... unless there are some massive delays, but it's not like that's ever happened before, so I wouldn't worry.

'But what about other right-hand-drive markets?' I probably don’t hear you ask. Well, for New Zealand, vehicle regulations are not too dissimilar to those in Australia, so expect it to arrive there not long after it does in Oz.

It'll be a bit trickier in Japan, however, and even more tough in Hong Kong. The construction of Tesla's new Chinese 'Gigafactory' should help getting cars built for the Asia Pacific region, but we don't yet know if Hong Kong cars will come from the as-yet-unbuilt Shanghai plant, or Tesla's original facility in California.