Toyota could revive MR2 as an electric sports car 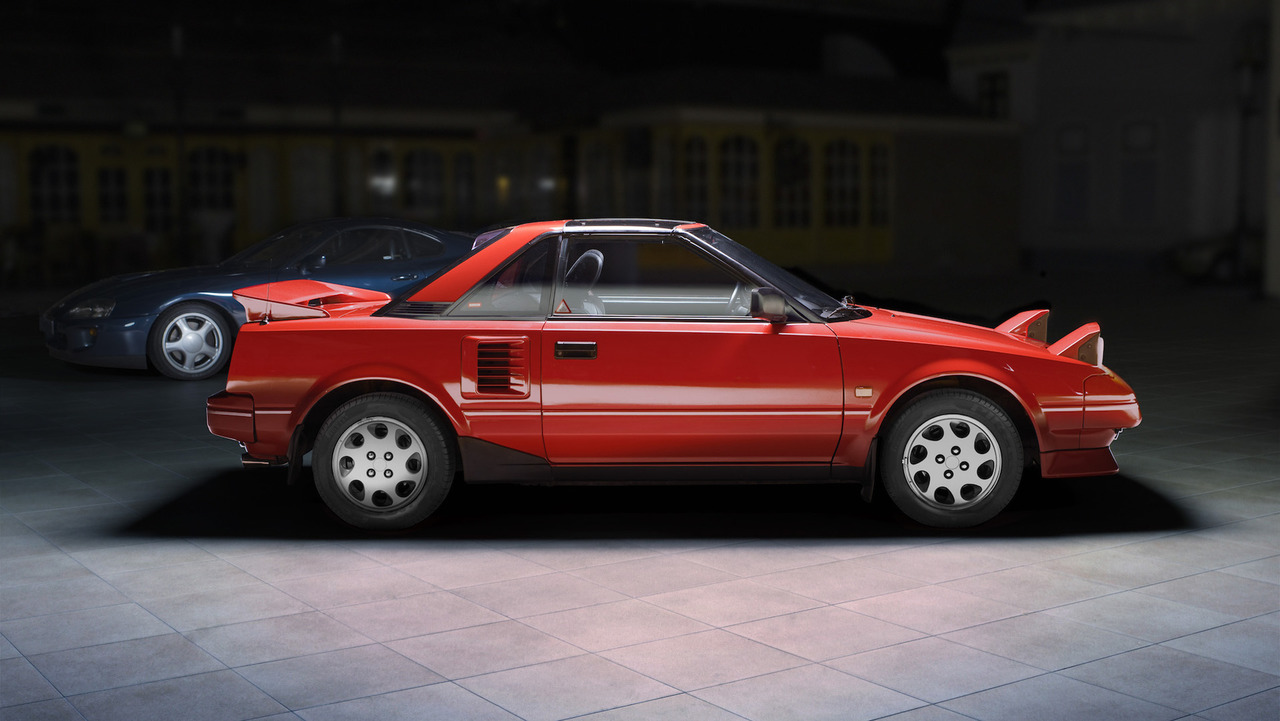 Rumours of a potential Toyota MR2 successor have been swirling around the World Wide Web for quite some time, but we haven’t heard anything really specific yet. We know Toyota is toying with the idea of resurrecting its famed nameplate for an entry-level sports car and now it is reported it could be working on an all-electric vehicle.

Take everything below with a grain of salt, as this is by far not the first time we read and write about Toyota’s plans, but nevertheless, it's encouraging to hear company execs are actually talking about the model. In an interview during the Paris Motor Show earlier this month, Toyota’s European vice president of sales and marketing, Matt Harrison, confirmed to Autocar the automaker is at the “discussion stage” with the MR2 modern-day successor. Not only that, but it’s apparently “a favored potential addition to the product plan.”

The British magazine claims an electric powertrain is a highly possible option for the small mid-engine sports car. One of the reasons for that is the flexible Toyota New Global Architecture, which can accommodate an electric propulsion and be used as a base for the sports car. An EV powertrain, in turn, could be positioned between the car’s front and rear axles, keeping the spirit of the original model alive. A battery pack positioned low in the coupe’s floor could even add to that great weight distribution and low centre of gravity.

Sources say, if it ever gets the green light for production, the all-electric MR2 won’t arrive on the market before the beginning of next decade. We can only keep our fingers crossed and hope Toyota would continue the legacy of offering “affordable, simple, and fun-to-drive” sports cars, something the company’s boss Akio Toyoda is really proud of.