Last year saw a 15-percent reduction in the number of breath tests conducted.

The number of breathalyser tests conducted by police in England and Wales fell by 15 percent last year, according to new figures published recently. 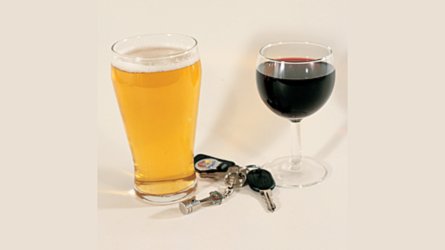 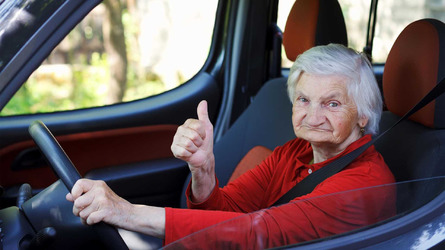 The data also shows that 2017 saw the lowest number of tests conducted since collection of the data began in 2002.

In fact, the number of tests has fallen steadily since 2012, when almost 570,000 tests were carried out, while the proportion of motorists testing positive for drink-driving or refusing to take a breath test has risen from 11 percent to 14 percent.

Of those 326,000 tests, a fifth (66,648) were carried out as part of the annual December crackdown on drink-driving, although the huge increase in tests caught out just 11 percent (4,816) of the total number of drivers caught.

A noticeable increase occurred in June, too, although the 36,000 tests (11 percent of the 2017 total) conducted that month caught just seven percent of the year’s offenders.

The news comes as fatal accidents involving drink-driving are on the increase. Hunter Abbott, the managing director of breathalyser firm AlcoSense, said drink-driving deaths were up by almost a third.

“We’ve seen yet another significant decline in breath tests carried out by police, but fatal road accidents involving illegal alcohol levels have risen by 30 percent year-on-year,” he said.

“Four percent of drivers breathalysed after an accident are over the limit – the highest proportion in 10 years, but only 44 percent of drivers involved in a crash are actually being tested, compared with 56 percent 10 years ago.”

Abbott blamed the problem on a lack of funding and reduced traffic officer numbers, claiming that the government should take action to improve safety for road users.

“The latest figures show that the 25 percent decrease in traffic officers since 2012 has directly resulted in a reduction in road safety,” he said. “We call on the government to boost funding and resources for better enforcement of drink drive laws.”