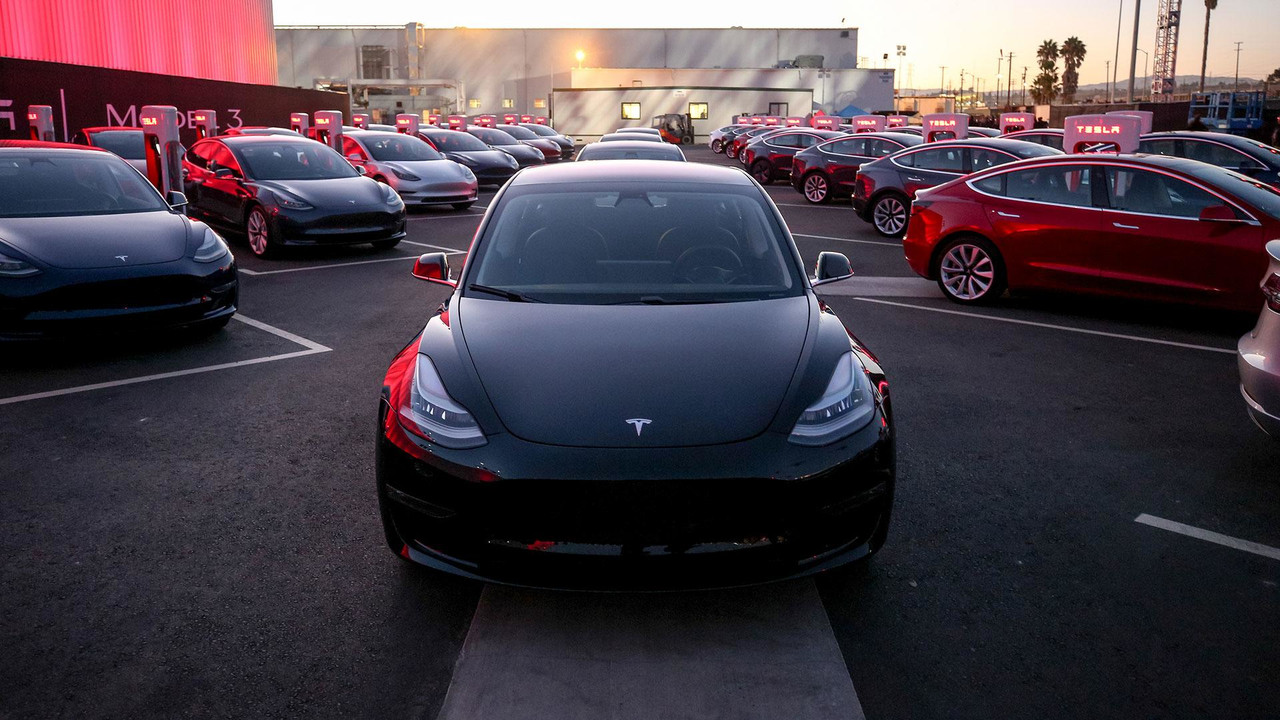 It is just the third quarter Tesla has finished in the black in the company's history.

Rejoice! Tesla, the electric car maker that has proved immensely popular, despite its production troubles, poor quality products, and mistreatment of its staff has finally made some money.

The Californian carmaker posted a net income of $312 million (£243.4 million) in the third quarter of this year, which is the firm's first GAAP (generally accepted accounting principles) profit in two years. The rise in income came as Tesla started to finally get on top of the production issues that hampered the introduction of the entry-level Model 3 saloon.

The Model 3 was delivered in record numbers during Q3, which raised the company's profit margins by 20 percent. That raised free cash flow to $881 million (£687.1 million), allowing Tesla to end the quarter with $3 billion (£2.3 billion) cash in hand. Revenue doubled to $6.1 billion (£4.7 billion), from the second quarter to the third – that increase was almost three times the company's revenue in Q3 last year.

To put the profit into perspective, Tesla said earlier this week that during Q3 last year it suffered a net loss of $619.4 million (£482.9 million), while earlier this year Tesla posted a net loss of $717.5 million (£559.4 million) in the second quarter this year, so its Q3 profit marks a remarkable turnaround. Tesla also posted $52 million (£40.5 million) from the sales of regulatory tax credits and $23 (£17.9) million in other income.

Q3 of 2018 is only the third quarter that Tesla has been profitable in its entire 15 years in business. It also marks the fulfilment of a promise by company founder Elon Musk who has often set lofty targets that the company has continuously failed to reach.

"We can actually be cash flow positive and profitable in all quarters going forward," Musk said, suggesting that the previous quarter's financial results show a sign of things to come.

Musk meanwhile will be replaced as Tesla's chairman imminently after a ruling from the SEC that also saw the South African-born entrepreneur hit with a fine of $20 million (£15.6 million). Two independent replacements will be appointed in the chair roles in his place and Jame Murdoch is one name linked with these positions.