Most of the EU's EV chargers are in just four countries 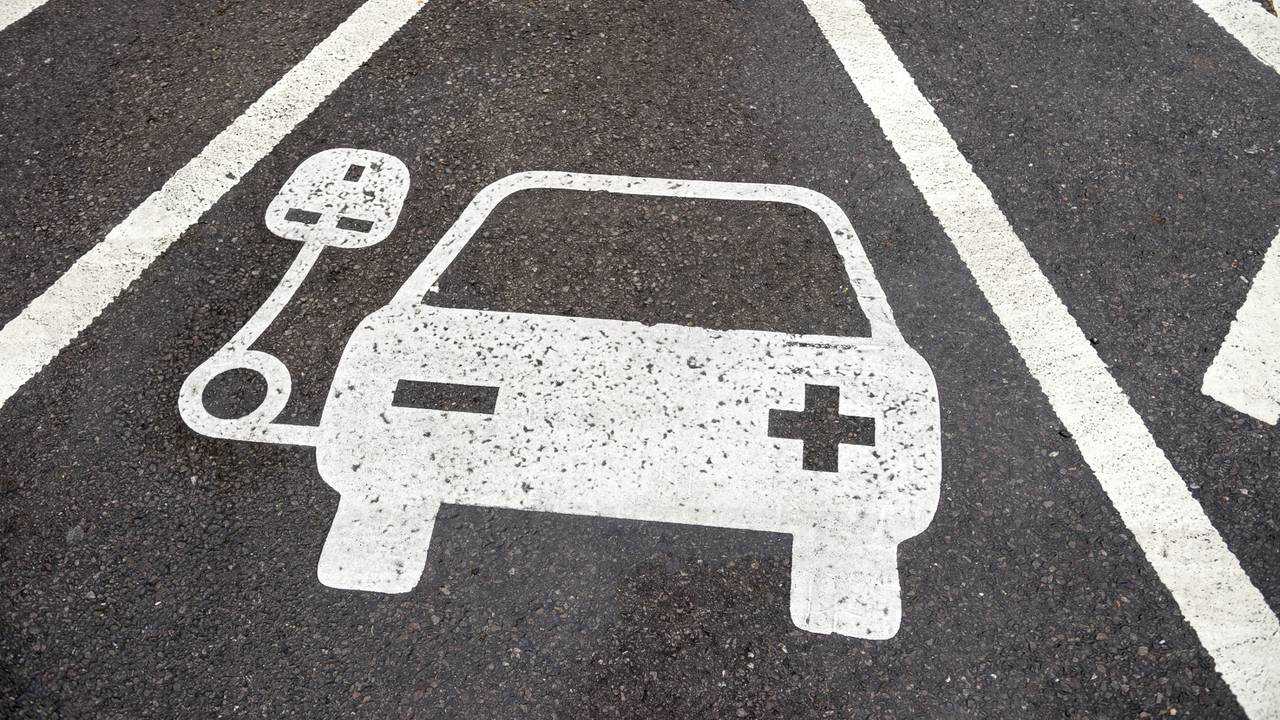 And the Netherlands is the single country with the most.

The powers that be may be keen for us all to park our gas guzzlers for clean, green electric machines, but the world of electric cars might not be as practical as we'd like just yet.

While battery-powered vehicles may be cheaper to run and maintain compared to their petrol- and diesel-powered cousins, the European Union isn't yet the perfect place to charge them and keep them going because more than three quarters (76 percent) of the EU's charging points are concentrated across just four countries – the Netherlands, Germany, France and the UK. What's more, those countries only make up 27 percent of the Union's total area, and with Britain set to leave the EU at the start of next year that number (at least in the short term) will decrease, too.

Meanwhile in the UK a new large-scale battery and electric vehicle supercharging hub will be built close to the M6 motorway, the longest motorway in Britain. The move will increase Britain's number of charging points from around 16,500 nationwide to at least 100,000 in the next two years to satisfy demand.