One in five motorists suffers from car sickness as a passenger 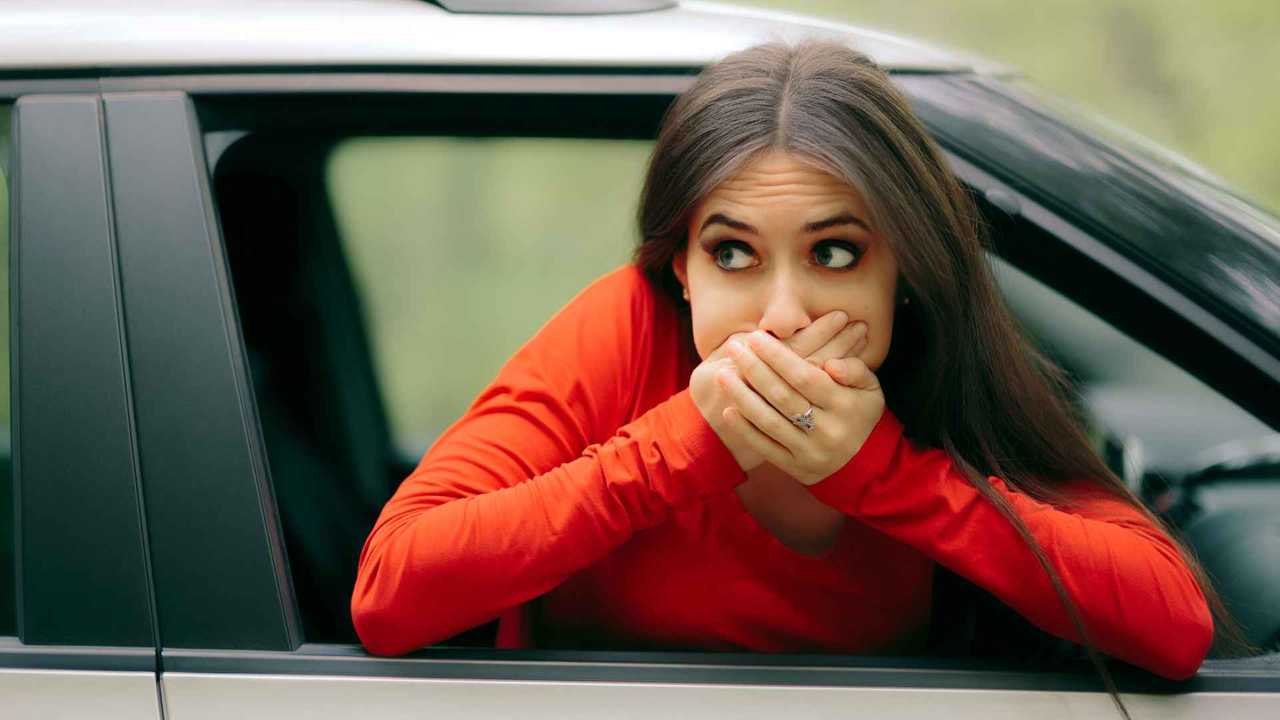 Although an estimated 7.3 million suffer from car sickness, few have sought medical assistance.

As many as one in five motorists could still suffer from car sickness when they are travelling as a passenger, a new study has revealed.

The survey of almost 2,000 drivers by the RAC found that 18 percent admitted to feeling queasy while in the passenger seat.

If the sample is representative of the UK’s motorists, that could mean that around 7.3 million suffer from car sickness.

Of those who felt ill, the vast majority (75 percent) said the rear seats were the worst place to sit, while just 12 percent said sitting in the front passenger seat was most likely to trigger their symptoms.

The study also found several triggers to carsickness, of which reading was the most common. Almost two-thirds of respondents (61 percent) said delving into a book while the car was in motion was liable to make them feel ill, while 50 percent claimed that using a tablet or mobile phone often caused their car sickness.

Other common triggers included winding country roads and a lack of fresh air.

But despite motion sickness being such a common complaint, it seems that few motorists have taken serious measures to combat the problem. Almost half of sufferers (48 percent) have never sought any kind of medical assistance, be it from pharmaceuticals or other remedies, and just one in 10 (13 percent) have used over-the-counter medicine. A mere two percent have seen a doctor about the problem.

“While car sickness is often associated with younger children, our research suggests it still remains a problem for a substantial number of older drivers and passengers,” he said.

“While people suffer from sickness to different degrees, there is a lot passengers in particular can do to reduce the chances of feeling unwell while on the move. Top of the list has to be cutting out reading a book or browsing a phone or tablet while a car is in motion, and using the well-known technique of looking out of the window and fixing on the horizon can be very effective in alleviating a sick feeling. But improving the in-car environment by ensuring plenty of fresh, and ideally cooling air is flowing can also help enormously – especially for people who sit in the rear seats on a long journey.

“A smoother driving style can also pay dividends – even if a driver doesn’t suffer sickness themselves, they could suffer some unfortunate consequences if they cause any of their passengers to become unwell simply because they are accelerating or braking too sharply. Driving too fast on windy country roads could be the perfect recipe to make other occupants feel queasy and could even lead to having to do a thorough deep-clean of the upholstery and carpet.

“Interestingly, our research also found that a small proportion (three percent) of drivers say they suffer from potentially-debilitating migraines while in the car – something we would suggest sufferers talk to their GP about.”