Brexit could up the price of the Nissan Leaf in Europe 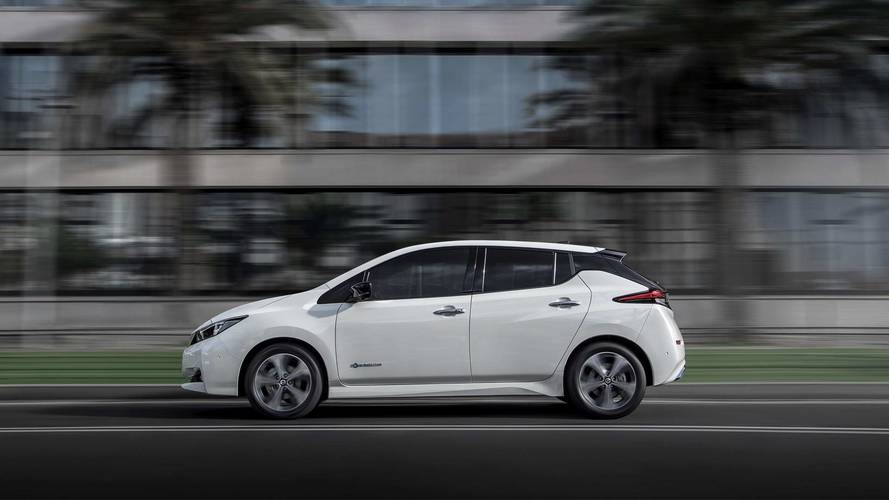 Britain's exit from the EU could add 10 percent to the price of the Leaf.

Nissan's Leaf is the best-selling electric car, not just in Britain but in Europe right now, but following Brexit the car's position at the top of the tree could be under threat.

Why? Because Britain's exit from the union could cause the price of the Leaf to jump in the European Union. The European Automobile Manufacturers’ Association (ACEA) has said that a 'no deal' Brexit negotiation will result in a 10 percent tariff being applied to all cars traded between between Britain and the EU. The Leaf is currently built at Nissan's Sunderland plant in the north of England.

"Some of our members are also planning a temporary post-Brexit production shutdown," said Erik Jonnaert, Secretary General of the European Automobile Manufacturers’ Association (ACEA). "But the harsh fact is that no amount of contingency planning can realistically cover all the gaps left by the UK’s withdrawal from the EU on WTO terms."

"We cannot forget that profit margins in our industry are significantly lower than 10 percent," he added. "At the end of the day, these extra costs will either be passed on to the consumer or will have to be absorbed by the manufacturers."

The tariffs would effectively increase the Nissan Leaf's price by at least 10 percent – from £27,235 to – in the EU. No such price increase would likely happen in the UK or in places like Norway, which is the Leaf's biggest market, or Switzerland which also aren't in the EU.

Production in Britain could also be affected, not just with the Leaf but with most British-built cars. Mainstream cars are built to a scheme called 'just in time', where the parts arrive exactly when they're needed – not a moment sooner or later. However, Brexit could hold part up at customs, hampering production further down the line.