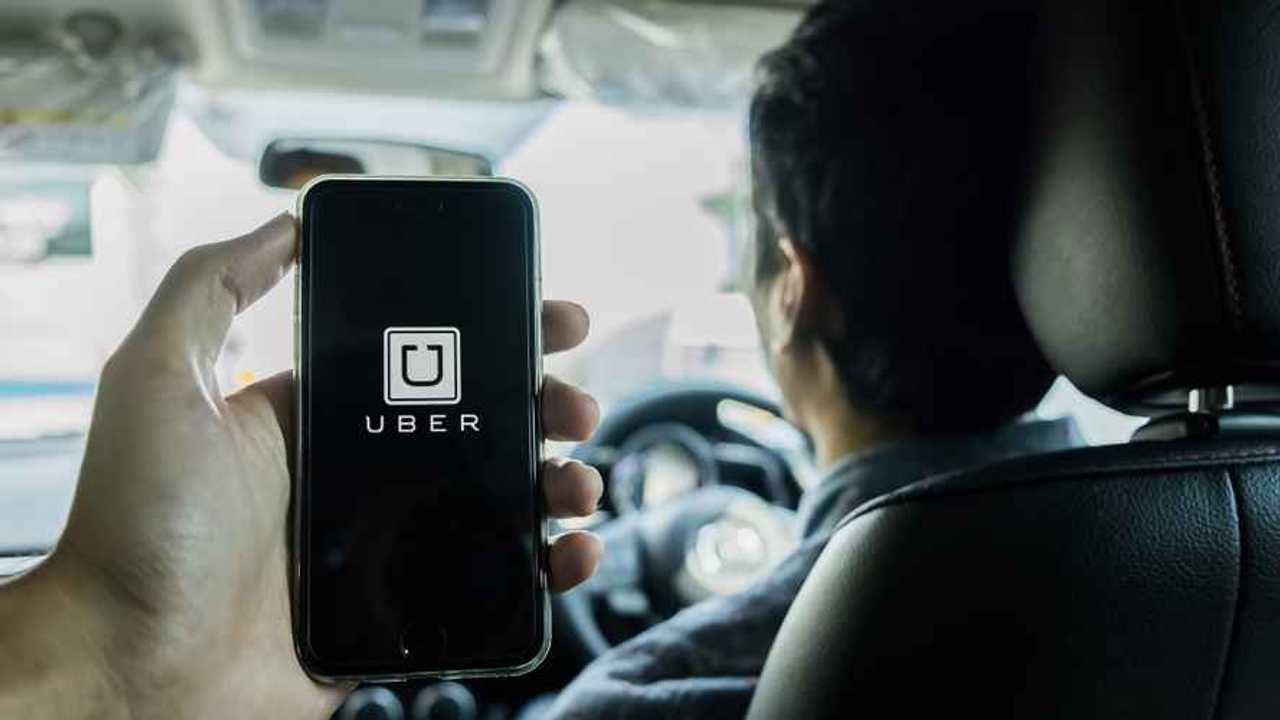 It is one of several big plans for the ride-sharing firm.

Fresh from getting a reprieve for its operating license in London, Uber is now planning for the capital to be the first city where it operates only electric cars.

The switch is expected to be completed by 2025, and it will help persuade drivers to make the move to all-electric power by adding a clean air fee as an incentive, which appears to suggest a price increase for passengers could be on the horizon.

Uber's decision to launch its forward-thinking plan comes mere months after regaining its operating license in the UK Capital following a backlash from traditional taxi drivers.

"The Mayor of London has set out a bold vision to tackle air pollution in the capital and we’re determined to do everything we can to back it," Uber CEO Dara Khosrowshahi said.

While working on its electric plan, Uber is also looking to buy food delivery service Deliveroo. The ride-hailing firm already offers a similar service in the form of its UberEATS scheme.

"Is something going to happen with Deliveroo? Who knows?" Khosrowshahi is quoted by Reuters. However, London-based Deliveroo isn't thought to be entertaining any offers just yet and is said to be not for sale.

That isn't the only thing Uber is working on. As well as creating a staff agency-like business to supply waiters and other service personnel to existing business, it also wants to continue its advancement of self-driving car technologies by seeking minor investments in its autonomous car business, Advanced Technologies Group.

"Going forward it’s going to be part of the family," said Khosrowshahi. "How we fund it, what the capitalisation looks like is something that we are ultimately open to, but it is not an area of focus right now."

Uber has been working on self-driving technology for some time, and has previously partnered with Volvo to pursue the advancement of the technology.

However, while the future may look bright for Uber, it is one of several Western businesses currently being affected by the controversy in Saudi Arabia surrounding the murder of journalist Jamal Khashoggi.

Saudi's sovereign wealth fund has invested in Uber and the fund's managing director is also a member of Uber's board of directors. The controversy could hamper plans for the company to go public as early as next year.

"First we want to get the facts and we will make that determination about how we go forward, how we raise money going forward, what our post-IPO board make-up is," Khosrowshahi told reporters.