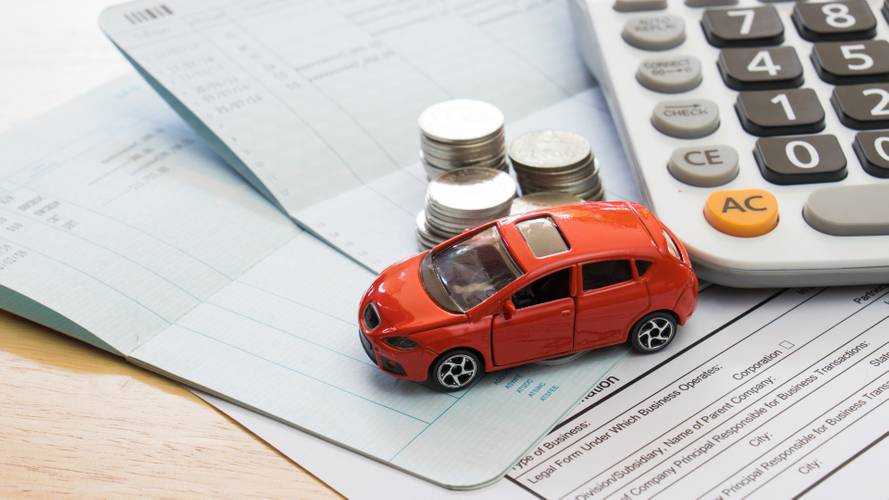 Offences include letting others drive the vehicle and driving with an unrestrained pet in the car.

Half of British drivers have “knowingly” committed offences that void their car insurance, according to a new study.

A survey by price comparison website MoneySuperMarket found that more than one in 10 motorists (13 percent) have changed jobs without alerting their insurer, despite almost half (46 percent) saying they knew it could void their policy.

More on the complex world of insurance:

According to MoneySuperMarket, it’s also a mistake that could be costing motorists money, as occupations are used to determine premiums. Earlier this year, the company found that students who list themselves as unemployed can unnecessarily cost themselves £677.

Nearly a third of drivers (31 percent) also allow other people to drive their car, even though 50 percent of motorists know that doing so is a violation of their insurance.

Driving with an unrestrained pet in the car can also void an insurance policy, but 17 percent of the 2,000 people questioned said they did so. However, just 36 percent of respondents were aware that this would wipe out their insurance.

And MoneySuperMarket says it’s a pattern that’s matched in the home insurance sector, with the company’s research revealing that more than a third (34 percent) of people leaving their windows open despite 56 percent knowing that it contravenes the conditions of their insurance policy.

Incredibly, 21 percent of Brits leave the door unlocked when leaving their house, even though more than two-thirds of people know this will violate their insurance.

As well as uncovering common misdemeanours, the research also found a generational difference in drivers’ willingness to take risks. More than three-quarters of 25-34-year-olds said they had committed offences that infringed their insurance policy’s terms and conditions, compared with just 46 percent of over-55s.

Tom Flack, editor-in-chief at MoneySuperMarket, commented: “There are lots of ways that Brits can accidentally find themselves in a position where they’re flouting the rules of their insurance policy. Yet surprisingly, our latest research reveals that many are actually aware of the risks but are still willing to gamble.

“What may seem like a trivial action, such as not informing your insurer when you change jobs, may result in your insurance being voided, meaning that if something goes wrong, your claim won’t be paid. This could leave people with a huge potential loss if their house is burgled or they are in a car accident. Make sure you’ve got the insurance cover that best suits your needs and regularly shop around for the best deal.”