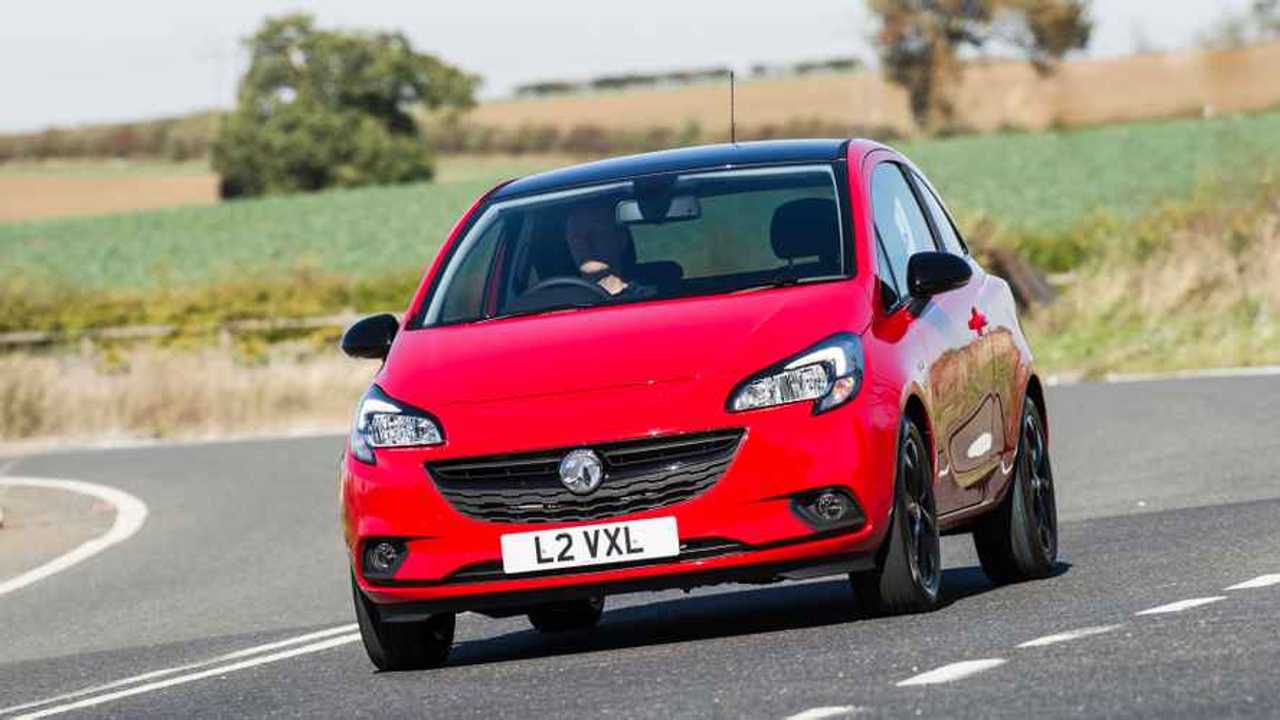 Vauxhall has announced a new limited-edition Corsa that celebrates 25 years since the car was first introduced.

Named Griffin, the car is adorned with a special anniversary logo on the front wings and floor mats, as well as 16-inch black alloy wheels, black door mirrors and a black roof.

Inside, the Griffin gets a host of extra features, including standard-fit satellite navigation, air conditioning and heated front seats. A heated steering wheel is included in the £11,695 asking price, too, along with front fog lights, automatic headlights and wipers and an anti-dazzle rear-view mirror.

Customers get to choose between the three- or five-door bodystyles, as well as a range of colour schemes and a choice of two engines.

As standard, the car comes with a 1.4-litre petrol engine with 74 bhp and a five-speed manual gearbox, but customers will be given the option of upgrading to an 89 bhp version of the same engine.

The larger power unit is likely to cost more to buy, but running costs will be similar thanks to identical economy and emissions figures.

According to Vauxhall, both 1.4-litre engines will return 49.6 mpg and emit 131 g of carbon dioxide per kilometre.

The Corsa Griffin is available to order now, but Vauxhall has not announced a date for the first customer deliveries.

Griff me a sign: How the griffin became Vauxhall’s mascot

The origins of Vauxhall’s griffin stretch back to the 12th Century, when the Plantagenet mercenary, Fulk le Breant, was granted land by King John. His property became known as Fulk’s Hall, which was later corrupted to become Fawkes Hall, then Foxhall, and ultimately Vauxhall.

Fast forward to 1857, and Alexander Wilson was in the area, setting up a business called Vauxhall Iron Works, which made marine engines.

In 1903, the company changed tack and began making cars, before moving to its present location in Luton, Bedfordshire, in 1905. By this point, the company’s name had changed to Vauxhall Motors.

Ten years later, the company’s chief engineer and designer was looking for a new symbol, and he offered a prize of two guineas (£2.10) to anyone who could create a new, heraldic design. The winner was a young apprentice called Harry Varley, who took the mythical griffin from Fulk le Breant’s coat of arms and depicted it planting a ‘V’ flag in the ground.

Over the years, the design has been modified to become cleaner and simpler, but Varley’s griffin remains the symbol of the Vauxhall car company.