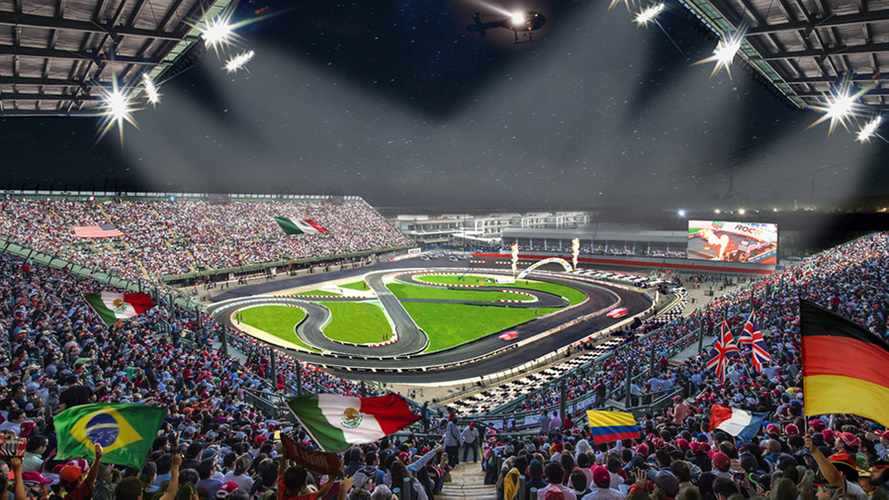 The 2019 Race of Champions will be held at Formula 1's Mexican Grand Prix venue Autodromo Hermanos Rodriguez, near Mexico City.

Mexico won the right to be the first Latin American nation to host the event, which will be held on January 19-20.

The Race of Champions' purpose-built circuit will be built entirely within the famous stadium section - the Foro Sol - of the grand prix circuit.

“We are delighted to be bringing the Race Of Champions to Mexico City," said ROC President Fredrik Johnsson.

"The Foro Sol is an incredible arena to watch motor sport, and it’s no surprise that it has already reached iconic status with fans of Formula 1.

"It is a perfect location for ROC Mexico, where the greats of motorsport will show off all their skills in identical supercars on our purpose-built track.

“Rest assured we will put together a memorable event for fans of fast cars and even faster drivers.

"Mexican race fans are passionate about their sport and I’m sure they will enjoy the competition and shows we put on – with a perfect view of all the action from every seat."

The Race of Champions is run over two days, with the ROC Nations Cup to be held on Saturday January 19 and featuring two drivers from each nation fighting to win the title of 'World's Fastest Nation'.

The following day is the Race of Champions itself, where individual drivers battle for the crown.

Driver announcements are yet to be made for this year's event, which has traditionally pitched competitors from disciplines such as F1, IndyCar, NASCAR, World Rallycross, Le Mans and the World Rally Championship against each other.