Dyson will build its new car in Singapore 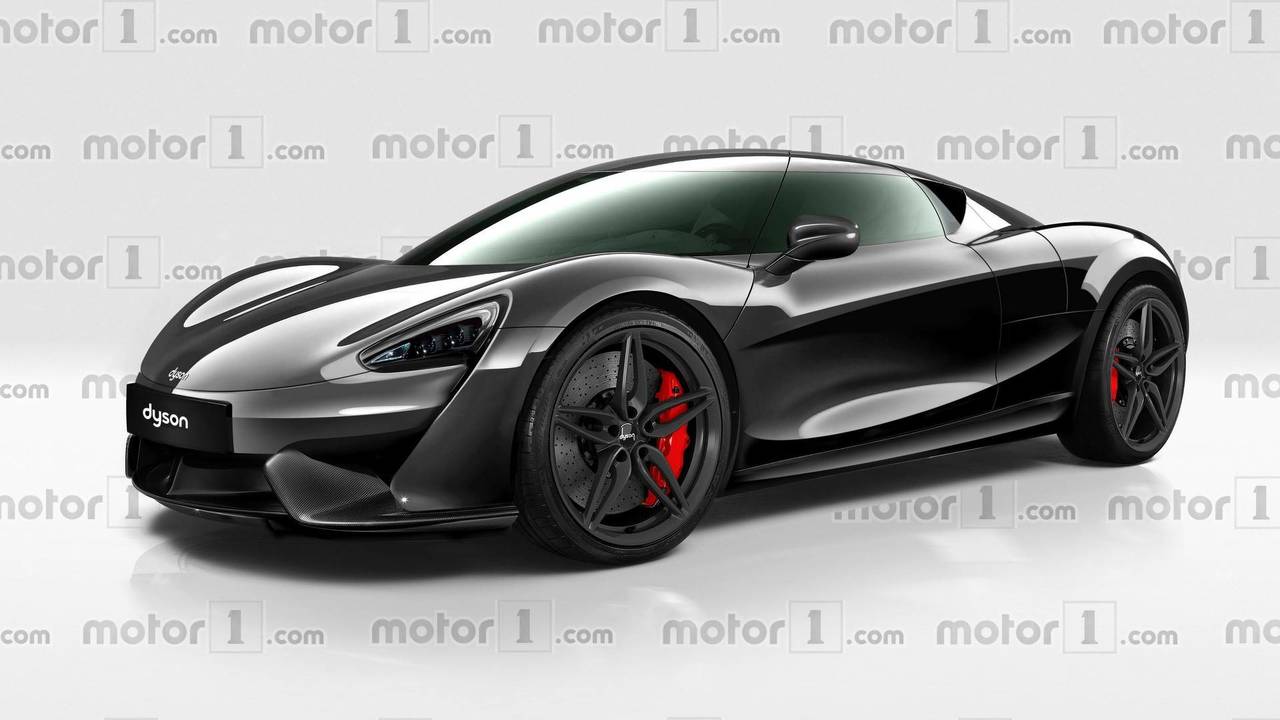 But not because of Brexit.

In what is something of a blow to British manufacturing, it has been revealed that Dyson's upcoming new – and first – car will be built in Singapore. The facility, which will begin construction later this year will start producing cars by 2021.

However, contrary to expectations cost and Brexit weren't behind the decision – in fact, Dyson's founder Sir James Dyson previously insisted that the outcome of Brexit would "make no difference" to his business' plans.

Coincidentally, the decision to manufacture in Asia will also help the company get round perceived problems that could stem from Brexit because it won't need to rely on components being shipped to Britain and potentially held up at customs. Singapore is one of the most expensive places in the world to carry out business and production owing to the city state's lack of space. Instead Dyson's decision came down to the availability of engineering talent.

Dyson has already pledged to commit £2 billion to its new car project, £200 million of which will be spent on research, development and 10-mile test track facilities here in the UK.

Dyson's decision to build its car in Asia isn't really a new move for the company. None of the tech firm's products, which include vacuum cleaners and hand dryers, are currently made in the UK. A British workforce of nearly 5,000 have already been working on the project at the company's new engineering institute on the site of a renovated air base in Malmesbury in Wiltshire. The company currently employs 1,100 people in Singapore, 1,300 in Malaysia, 1,000 in China, and 800 in the Philippines.

The type of batteries to be used by the upcoming Dyson car is yet to be determined. The firm is currently working on developing both solid state and traditional lithium ion batteries, but according to the BBC it recently wrote off £46 million of its investment in American solid state battery development company Sakti3. It bought the company in 2015 for £58 million.