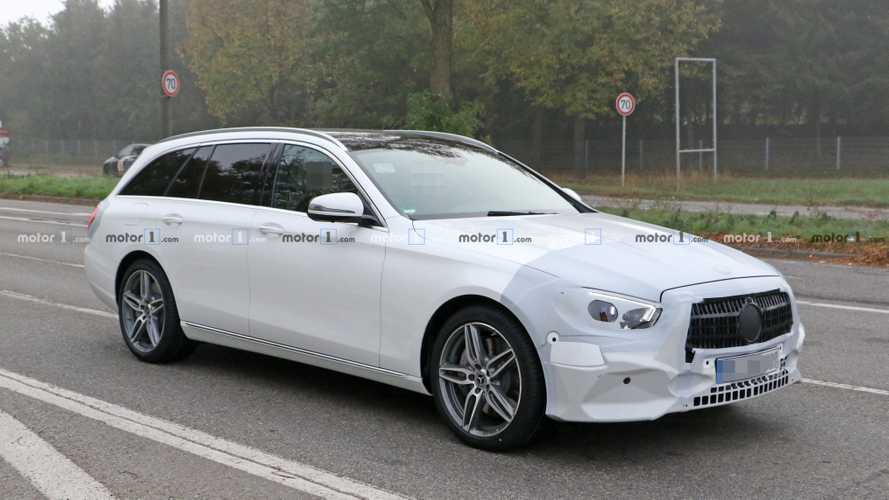 The changes will be small, but distinctive.

We’ve seen all kinds of camo-wrapped preproduction Mercs running around this year. Most of them are of the SUV variety but we’ve caught a few outliers in the mix. Case-in-point is this Mercedes-Benz E-Class estate, wrapped with a new face and backside that will include fresh lighting elements as well.

In short, Mercedes looks keen to share some of the love from the new A-Class. This particular preproduction car hides the changes pretty well, but we know there’s a grille in there that’s a touch slimmer and a bit more elemental. The headlights will also receive a revised look, shrinking in size ever-so-slightly to give the Merc’s entire face a thinner, better-proportioned persona.

Things are rather interesting at the rear, not because of what the camo is hiding, but that there’s even camo at all. Previously we saw prototypes completely uncovered with standard-issue components found on the current E-Class. Now, there’s a lot tape masking the taillights and frankly, it’s a bit of a mystery. The slits in the tape seem to reveal the same lenses found on the current model, but underneath could be a late-in-the-game redesign that more resembles the lights from the new GLE-Class. In any case, something is going on back there.

We don’t have any new word on interior updates. It’s a foregone conclusion that Merc’s current COMAND system will be swapped out in favour of the new MBUX setup. The latest infotainment gear will surely make its way inside as well, where we expect to see some additional trim and design changes too.

Under the bonnet, it’s rumoured that the mild hybrid powertrain from the CLS-Class will be fitted to the new E, and the current 241-bhp 2.0-litre four-pot will likely see an upgrade to the 255-bhp mill from the C-Class.

There isn’t an official word on when the covers will be pulled from the refreshed E-Class, but it should happen sometime in the first half of 2019. 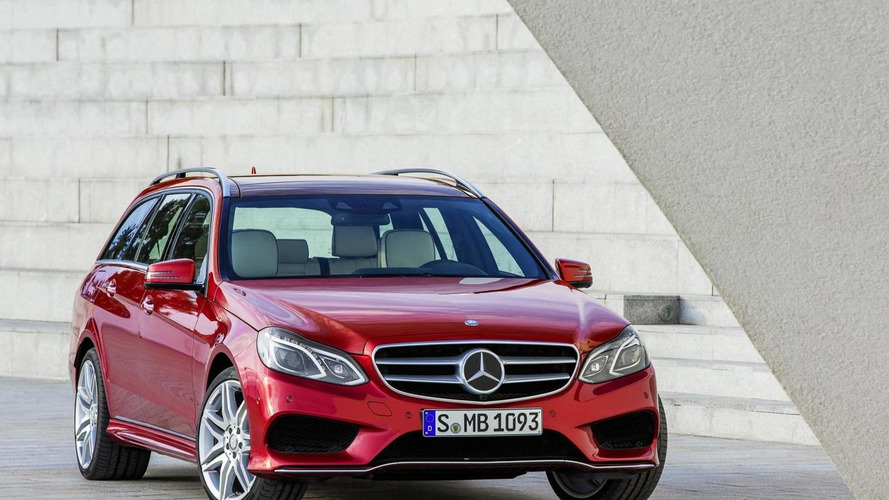