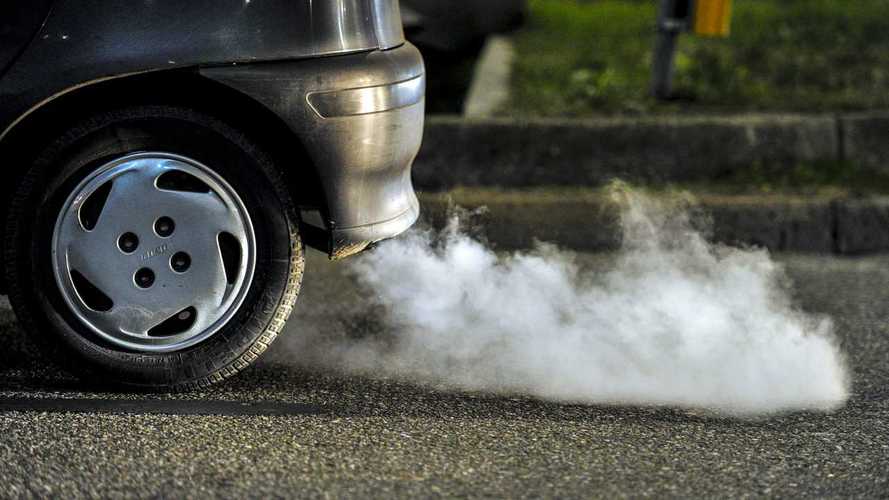 Unsurprisingly, Londoners are the most concerned about dirty air.

Almost one in five Britons worries about pollution on a daily basis, while three quarters of us think we could and should do more to lead an eco-friendly lifestyle.

That’s the conclusion of new research from South Korean car manufacturer Hyundai, which surveyed 2,000 UK adults and found that nearly 20 percent felt that humans’ effects on the environment were causing them concern every day.

More on the hot topic of air pollution:

One of the biggest concerns is air pollution, with 56 percent of those quizzed worrying about how dirty air will affect their children.

Unsurprisingly, the most concerned respondents were city-dwellers, with 55 percent of Londoners expressing their concern, while Edinburgh and Manchester followed closely behind, with 52 percent and 50 percent respectively.

Hyundai sent technology expert Georgie Barrat to visit the Devonshire family in London to find out what worried them most about breathing in the air of the capital on the commute or school run.

Julia Devonshire, mother of two, said: “When it comes to air pollution, I think about the effect it may have on my children. Luckily, they don’t have asthma or any conditions like that because I think then it would be much more concerning. However, this has made us think more about the emissions we put out as a family, and the measures we could take to reduce them.”

“It was really interesting listening to the Devonshire’s concerns when it comes to air pollution,” she said. “It’s understandable that parents are worried about what their children are breathing in.”

Air quality has been an almost constant theme in media coverage for some time now, with the government announcing punitive measures against diesel-powered cars and even a ban on the sale of new petrol and diesel cars that will begin in 2040.

However, some have suggested that the ban should be moved forward in a bid to encourage drivers into zero-emission vehicles such as electric or hydrogen cars.

Just last week, the Business, Energy and Industrial Strategy Committee said that the ban should be pushed forward by eight years to ensure the UK was one of the “nations leading the EV transition.”

But the Society of Motor Manufacturers and Traders (SMMT) said a 2032 ban was “unrealistic” and “nigh on impossible”.

“The government’s 2040 ambition was already extremely challenging, so to fast-track that by eight years would be nigh on impossible,” said Mike Hawes, the SMMT’s chief executive. “We said we need world-class infrastructure and world-class incentives to have any chance of delivering.”