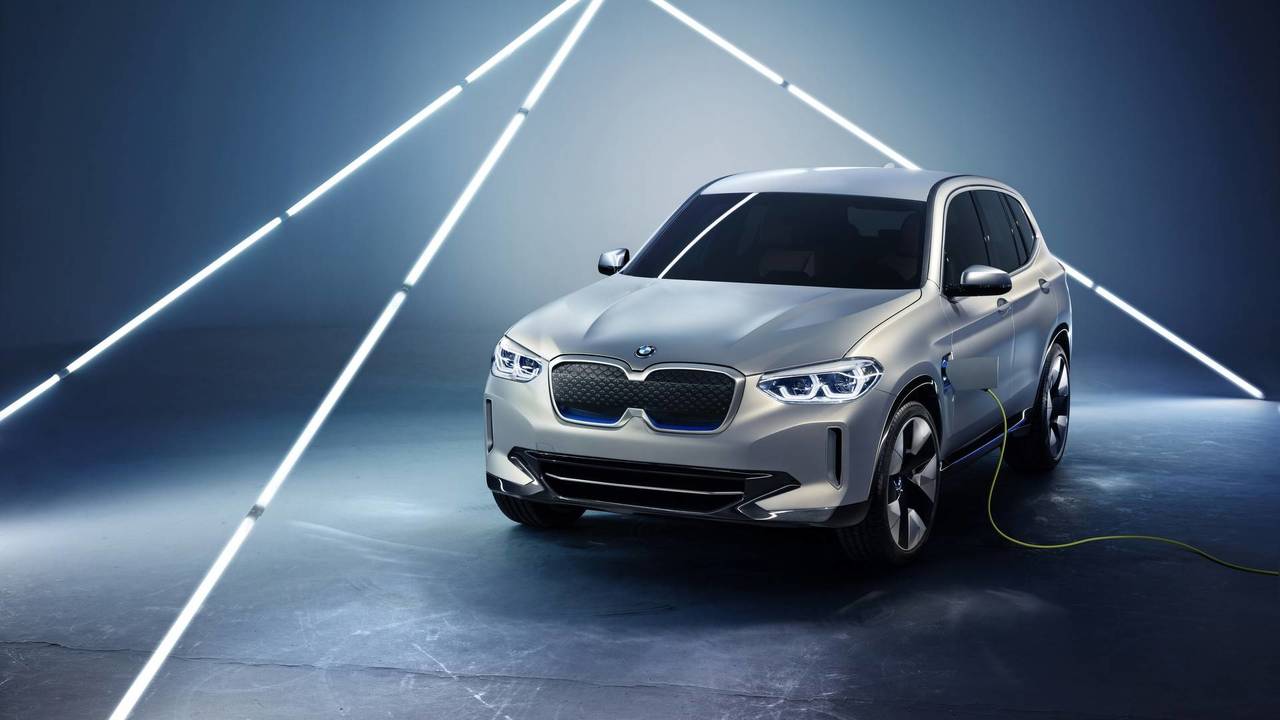 The radical looks of the i3 and i8 will soon be a thing of the past.

So far BMW's entry to the electric car arena has been with two cars – the i3 and the i8 – that look like they've come straight from a Gerry Anderson show set in the 2050s or something. It's much the same for other so-called 'green' cars like the Toyota Prius and the original Nissan Leaf.

With almost every mainstream manufacturer set to migrate to electrified cars in the coming years, that could mean a world full of spaceship-like cars if the current trend continues. Luckily, BMW will buck the trend eventually, and start building electric cars that look like actual cars.

BMW design director design director Adrian van Hooydonk told Autocar that the reason for the i3 and i8's distinctive look was merely to differentiate them from the company's normal car range; but with the normal range going electric in years to come, the 'out there' styling will take a back seat.

"Electric mobility will spread through our entire vehicle range in quite a short space of time – to the point that electric or plug-in hybrid is just another option box you tick as you order the car" said van Hooydonk. "The fact is that BMW customers want a dynamic car, whether it is a battery-electric vehicle or not, and so there’s is increasingly less reason to make these kinds of cars look different."

The change in tact for BMW's electrified car design was already starting to become apparent when it unveiled the iX3 concept (pictured) at the Beijing motor show earlier this year. The concept previewing the company's upcoming electric crossover offered only subtle cues differentiating it from a more traditional crossover, and the car which is set to arrive in 2020 will be the first in a range of new all-electric cars from the brand.

However, this doesn't mean all future clean energy BMWs won't look like they were developed for Captain Scarlett. The iNext concept (above), which is slated to begin production in 2021, sported a radical design which made the i3 look subtle when it was first revealed last month.

The big SUV concept showcased what the ultimate BMW will look like. Of course, being a concept, the road-worth version will probably be toned down a touch, but it still won't fit in with the familiar, if a bit dull lines of, say, a 5 series, or an X5.