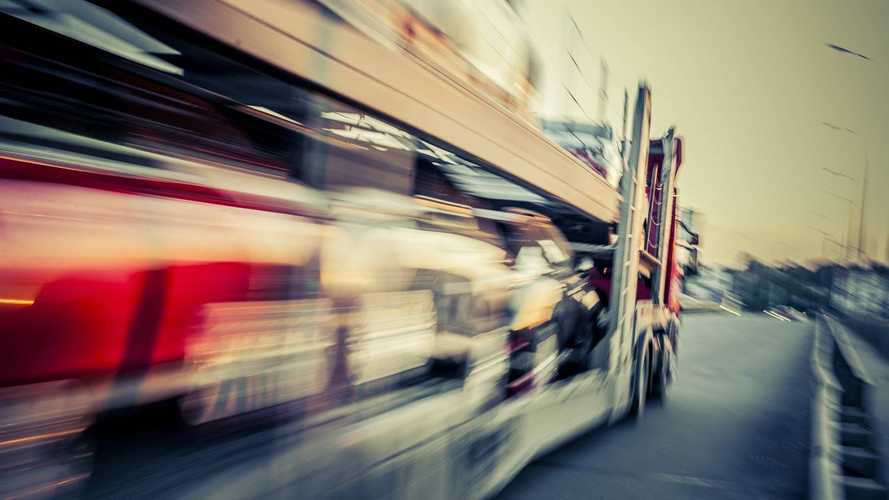 Deliveries are down across all automakers, and some companies have things even worse.

The new Worldwide Harmonised Light Vehicle Test Procedure (WLTP) emissions evaluation is taking a toll on European automakers while the companies adjust to the more stringent rules. In the latest tally of deliveries in the European Union, volume dropped a massive 23.5 percent year-over-year in September. Last year, registrations totalled 1,427,013 vehicles, versus 1,091,220 in the same month in 2018. If it's any consolation, total deliveries have still increased by 2.5 percent from January to September.

The WLTP rules came into effect on September. The new regulations caused registrations to jump 31.2 percent in August due to people trying to get a new vehicle before the changes began.

WLTP replaces the New European Driving Cycle (NEDC) emissions evaluation. The new test is supposed to provide more accurate results by evaluating models in real-world situations, including extended drives at high speeds. The result of this change is that many vehicles require tweaks to comply with the new regulations. Some engines now need an Otto particulate filter on the exhaust or detuning them to make less power. In other cases, WLTP has forced automakers to axe models completely like the Jaguar XJR575, VW Golf GTI, and petrol-powered BMW 7 Series. Temporary production stoppages have affected the Audi RS3 and Peugeot 308 GTI, too.