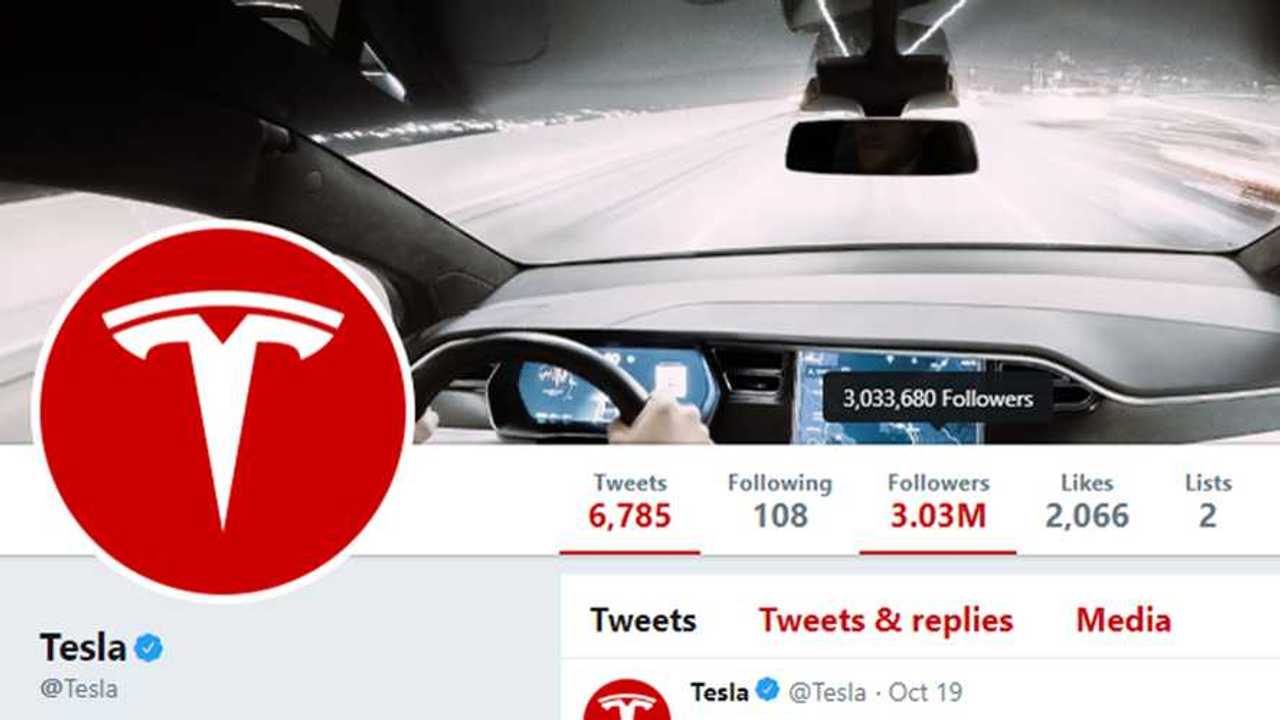 Although a quick glance at both manufacturers’ international homepages shows a following of 3.03 million, hovering over the follower numbers shows that Silicon Valley-based Tesla has edged ahead of German premium brand Mercedes.

The results might not be surprising, given the hype that seems to surround everything Tesla does (both good and bad) and the fact that Tesla does not split its followers into separate markets.

Although many will follow the company’s main account (@MercedesBenz) as well as a local account, the German brand is undoubtedly siphoning off some of its own followers, while Tesla’s sole account continues to grow.

Perhaps of equal significance, though, are the lively broadcasts emanating from Tesla boss Elon Musk’s own Twitter account.

In fact, the charismatic and often outspoken CEO of the Californian company has a massive 23.1 million followers, casting a formidable shadow over his company’s paltry three million.

Musk’s life on Twitter might be potted with the occasional faux pas, including one unhappy moment that got him removed from Tesla's board, but there can be no doubt that his occasionally inflammatory style has brought followers in their droves, and some of that will have reflected onto his company.

But Musk is far from the most followed celebrity on the microblogging site, with US President Donald Trump’s follower count topping 55 million. Meanwhile Trump’s predecessor, Barack Obama, has more than 103 million followers.

Away from politics, though, it seems that pop stars rule the roost, with Katy Perry’s 108 million followers putting her well ahead of the pack. Only Justin Bieber can get close with his 105 million followers.

Compared with Perry, Bieber and Ronaldo, every car manufacturer’s follower numbers pale into insignificance, but we thought it might be interesting to look at some of the biggest car makers’ follower counts.

We already know about Tesla and Mercedes, but which other manufacturers’ international accounts are snapping at their heels, and which are lagging behind the curve?