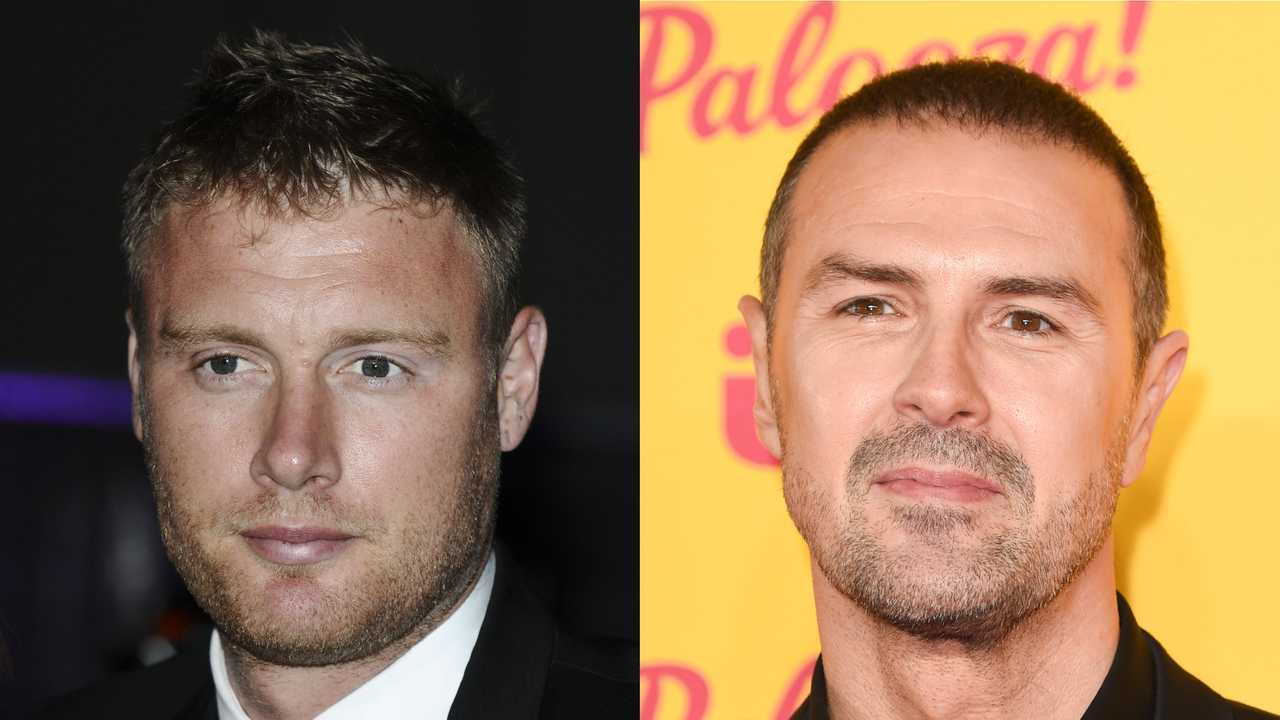 The comedian and the cricketer will join Chris Harris after the next series.

Comedian Paddy McGuinness and former cricketer Andrew Flintoff have been confirmed as new presenters of Top Gear by the BBC following tabloid speculation.

The pair will replace actor Matt LeBlanc, who will step down at the end of the next series, and Rory Reid, who will continue to front spin-off series Extra Gear.

Both McGuinness and Flintoff will join renowned motoring journalist and racing driver Chris Harris in the presenting lineup. Harris joined the series at the start of the 23rd series along with LeBlanc, Reid, and broadcaster Chris Evans who departed the show after a single series.

"Getting the Top Gear gig is a real honour and I'm thrilled the BBC have given me this opportunity," McGuinness told BBC News. "To be hosting a show I've watched and loved from being a small boy is beyond exciting."

Flintoff, who has had a successful television career since his first retirement from cricket in 2009 added:

"It's not often you have the chance to do both of your dream jobs, but I'm now lucky enough to say I will have."

"I've always been passionate about cars and I'm so excited to be joining the Top Gear team," said the Ashes winner.

In a news story, the BBC acknowledged that both McGuinness and Flintoff have chequered driving histories, with the pair having avoided driving bans on a number of occasions.

Meanwhile Reid will "remain part of the Top Gear family" according to the BBC, who also confirmed that German racing driver Sabine Schmitz will continue to have a role in the show. Schmitz, who first appeared on the Clarkson-era show back in 2004, has had a recurring guest role in the programme since 2016.

Opinion: Is it the right move?

The appointments of McGuinness and Flintoff are unusual, but send out a clear signal. The BBC still sees Top Gear as one of its flagship shows, despite its best years being behind it. Replacing one household name with two more guarantees casual viewers on paper, but at what cost?

For all its silliness, Top Gear has always been the perfect balance of informative and entertaining, and one wonders if it'll stray too far towards entertainment with the additions of a comedian and a cricketer who don't exactly have qualifying CVs compared to most of the others that have hosted Top Gear throughout it's 41-year history. Both may be fans of the show and are passionate about cars, but so was Chris Evans, and he didn't last. That being said, you could put Matt LeBlanc in that same mould and he has been something of a success.

After a brief bump in the road under Evans' tenure, Top Gear managed to stay on top of the game following the exit of the irreplaceable trio of Jeremy Clarkson, Richard Hammond, and James May. The mix of the experienced and knowledgable Harris, the fresh-faced and enthusiastic Rory Reid, and the well-known LeBlanc  – even if there was a sort of 'X Factor manufactured boyband' feel about them at first – worked, and worked well.

Can that chemistry be recreated with Harris, McGuinness, and Flintoff? I'm not so sure; and even if it can be, for how long can viewers take them seriously? I always thought slotting in Top Gear America's Tom Ford alongside Reid and Harris would be a successful formula, and would've come close to replicating the success of series past, eventually.

When Clarkson, Hammond, and May left Top Gear, I always championed the show's rebirth. We had two great car programmes on television for the first time in a while, and with Fifth Gear's recent resurgence, we now have three. However, could this prove to be Top Gear's 'jumping the shark' moment? I hope not, but only time will tell...