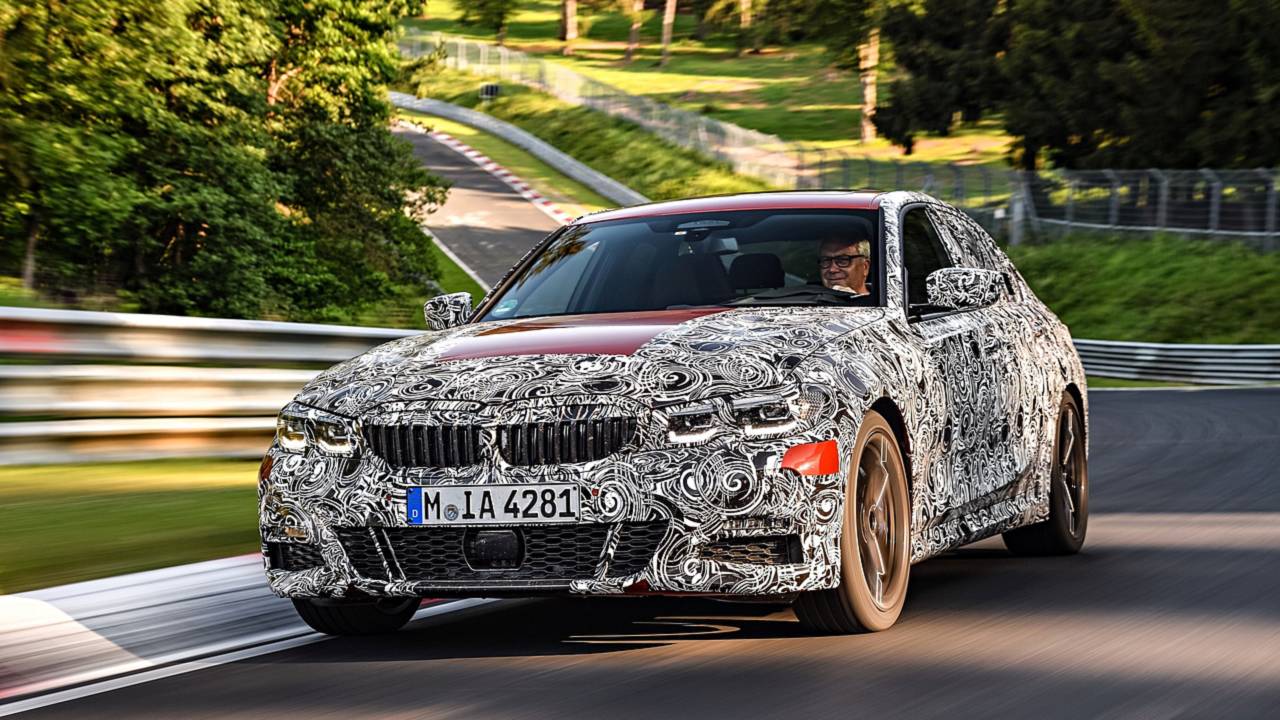 It's where performance is born.

Literally every single week we see prototypes of new models testing on the Nurburgring. The German track is the pre-production trial circuit where all kinds of vehicles are put to their limits – SUVs, coupes, convertibles, sports cars, and even supercars. And there’s a simple explanation of that phenomenon – the Green Hell is the most demanding track in the world for both drivers and vehicles.

That’s exactly the reason why BMW is one of the many automakers testing its new vehicles on the ‘Ring. The Bavarians are there for much more than just setting better lap times and in a recent interview to Autocar the marque’s driving dynamics boss Peter Langen revealed why.

“The key point is that it is long, challenging, has many surfaces and corner types, yet I know it well enough to be able to drive it with the capacity to concentrate 100 percent on what the car is doing.” he explained. “There is room for setting quickest lap times of course - it proves something and is a nice benchmark."

A couple of other factors contribute to BMW’s decision to conduct nearly all its high-speed tests on the German track. The company has been doing so for decades and has a long history of benchmarking cars there. Plus, the quality and variety of local public roads around the town of Nürburg, Rhineland-Palatinate, help too, making it the perfect location for such evaluations.

“We use it a lot, I know, but it offers challenges that meet our needs,” Langen added. "But for me, out on track, it is very rarely important to be the fastest driver out there. It is far more important that I am driving somewhere where I can put all my focus into what the car is doing.”