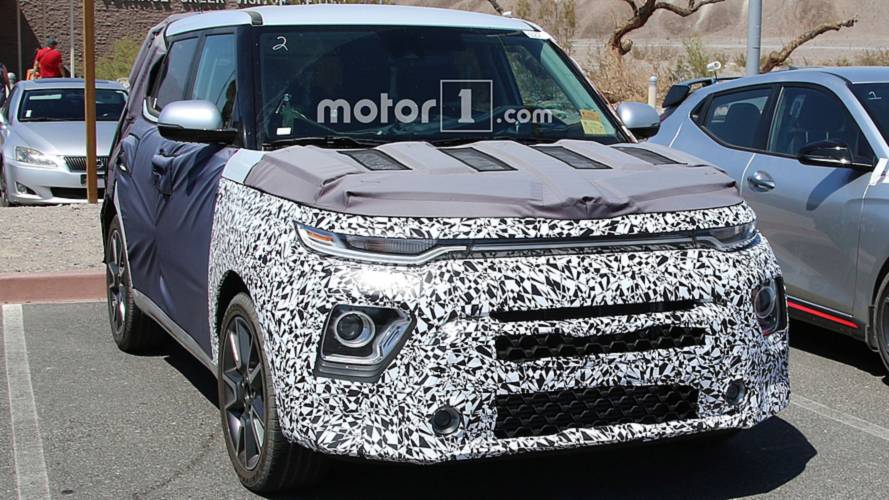 We’ve seen spy photos of the next-generation Kia Soul a couple of times in the last few months and it’s only natural that a debut is imminent. Our friends from The Korean Cars Blog report the standard ICE-powered and fully-electric versions of the car will make their official premieres at the Los Angeles Auto Show in the second half of November this year.

Nothing is confirmed at the moment, but it is believed sales in the United States will kick off in the second quarter of 2019, followed by a European launch shortly after. It is believed Europe will get only the EV variant, but we’ll have to wait six months or so to find out whether this is correct.

The Soul is only electric for Europe:

Sharing its underpinnings with the Hyundai Kona, the new Soul will most likely get the same engine range as its cousin, at least at the other side of the pond. That means a 2.0-litre naturally-aspirated engine with 147 bhp and 132 lb-ft of torque, as well as a 1.6-liter GDI turbo unit with 175 bhp and 195 lb-ft will be offered. As standard, power will be channeled to the front wheels, while optionally available should be an AWD system. Finally!

As far as the Soul EV is concerned, it will use the powertrain of the Niro EV, which means two battery packs will be on sale – with 34 kWh or 60 kWh. The larger of the two should provide a range of approximately 300 miles between two charges. Peak power is believed to be around 201 bhp with a maximum torque in the region of 290 lb-ft. The Soul EV will be targeting annual sales of about 20,000 units by 2020. 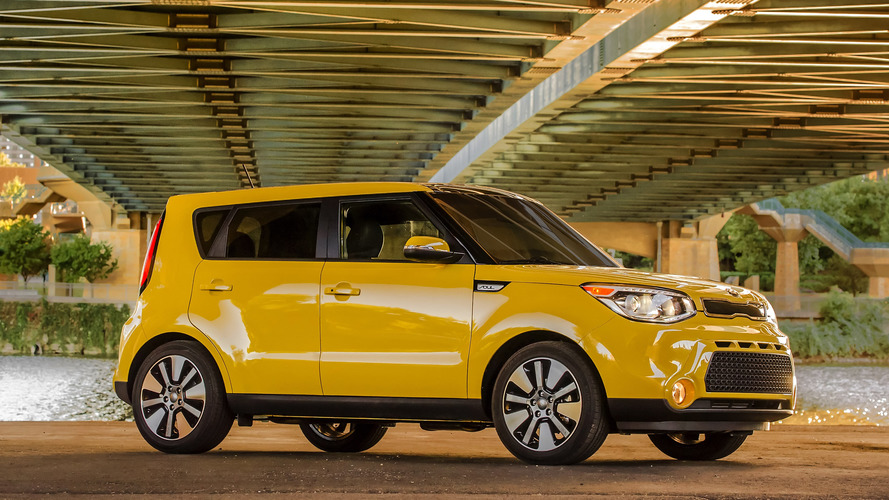