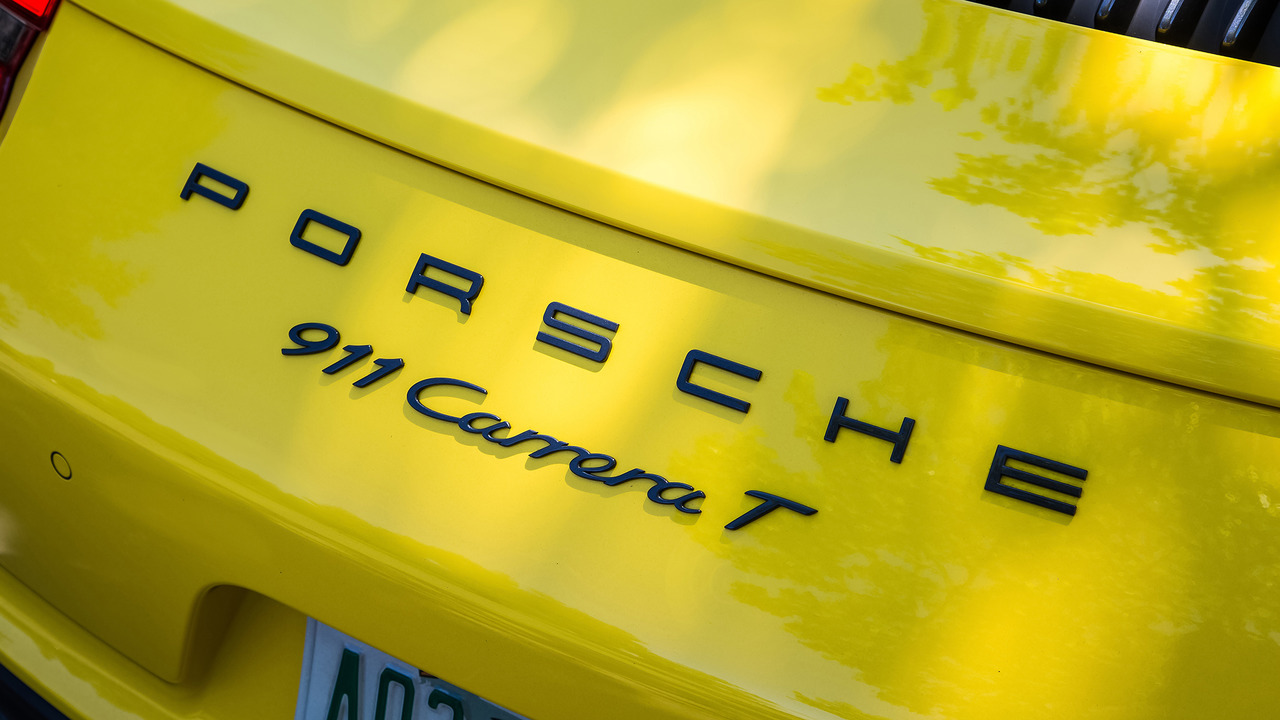 The purist Carrera will return with a 992-Series body, we just don't know when.

The new Porsche 911 is coming soon. The 992-series of the forever-young supercar will debut in a little over a month at the Los Angeles Auto Show. With the new model will eventually come some unprecedented changes, not the least of which include hybrid power. One thing that won’t change –  or rather, disappear – is the much-loved 911 Carrera T.

Speaking to Road & Track at a recent event, Porsche’s August Achleitner had occasion to chat a bit about the car. He’s the chief engineer for the 911 and apparently, he’s also a fan of the back-to-basics Carrera T.

'In the last half-year, I almost only drove a Carrera T manual and I love this car,' Achletiner said, according to Road & Track. 'It's just pure. The only option I have beside the navigation system is a sunroof. Wonderful.'

To refresh your memory, the Carrera T is basically a standard-issue 911 with a bit more prowess in the grip and cornering department. The car wields the same engine as the base Carrera, which in the current model is a 3.0-litre twin-turbo flat six making 370 bhp. From there, engineers trim a bit of fat from the 911 package by swapping in components usually found on higher-spec performance models, such as thinner lightweight windows from the GT2 RS.

There’s less sound deadening, and lightweight front seats with carbon fibre support can also be plugged in. Combine the weight savings with a lower, tuned suspension and optional rear steering (something not available on the standard Carrera) you get what some might call Carrera concentrate – a purer version of the base car that offers a more engaging experience for fewer greenbacks than a GT model.

Exactly when the new Carrera T will be introduced is anyone’s guess, but with so many submodels in the 911 family, it’s nice to know the less expensive variants aren’t being left behind.