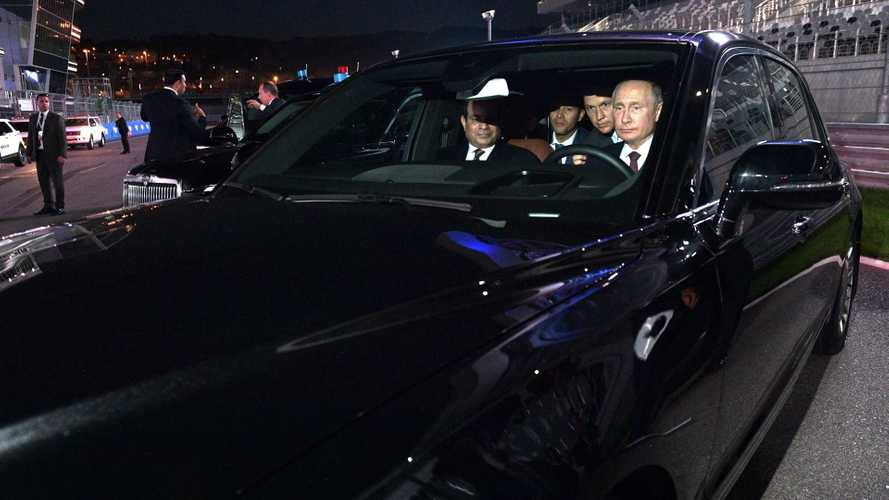 The two presidents sampled the saloon at the Sochi Autodrom, where F1 races are held.

Russian President Vladimir Putin held official talks in Sochi with Egyptian President Abdel Fattah el-Sisi. The visit of the foreign dignitary to Russia continued in a manner you might not expect – on the Sochi Autodrom race track where the head of Russia gave him a ride around the course in an Aurus Senat.

Fit for a king:

Kim Jong-Un trades in his Mercedes for a Rolls-Royce
⠀

Usually, Putin is a passenger in the back seat of a government-issue Aurus limousine. That is, after all, how he and President el-Sisi arrived at the Sochi Autodrom, though that particular Senat was a full-on armoured limousine version. For the test drive at the track, however, Putin climbed behind the wheel of Russia's posh saloon for some track time. El-Sisi took station in the front passenger seat, allowing the leaders to get acquainted while learning about the track and car at the same time. Sochi hosts the Russian Grand Prix, with this year's event having taken place just a couple weeks ago. It doesn't appear that Putin rivalled Lewis Hamilton's race-winning pace, however.

In addition to the test drive in the Aurus Senat, the presidents also inspected the Aurus Arsenal MPV, accompanied by Sergey Gaysin, Director General of the NAMI State Scientific Center.

It is worth noting that the Aurus models were named after the Senate, Commandant, and Arsenal towers of the Kremlin in Moscow. Specifically, the limousine and saloon were given the name Senat, with the SUV wearing the Commandant badge and the MPV becoming Arsenal. Already, Senat and Arsenal are used in various government roles and assignments. A prototype of the Commandant X model will appear at the end of 2018, with the development of the SUV including testing and certification expected to be wrapped later in 2019 or possibly 2020. 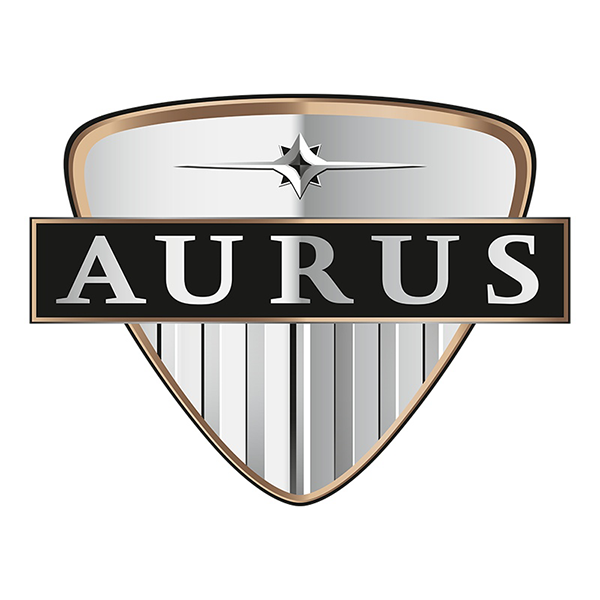