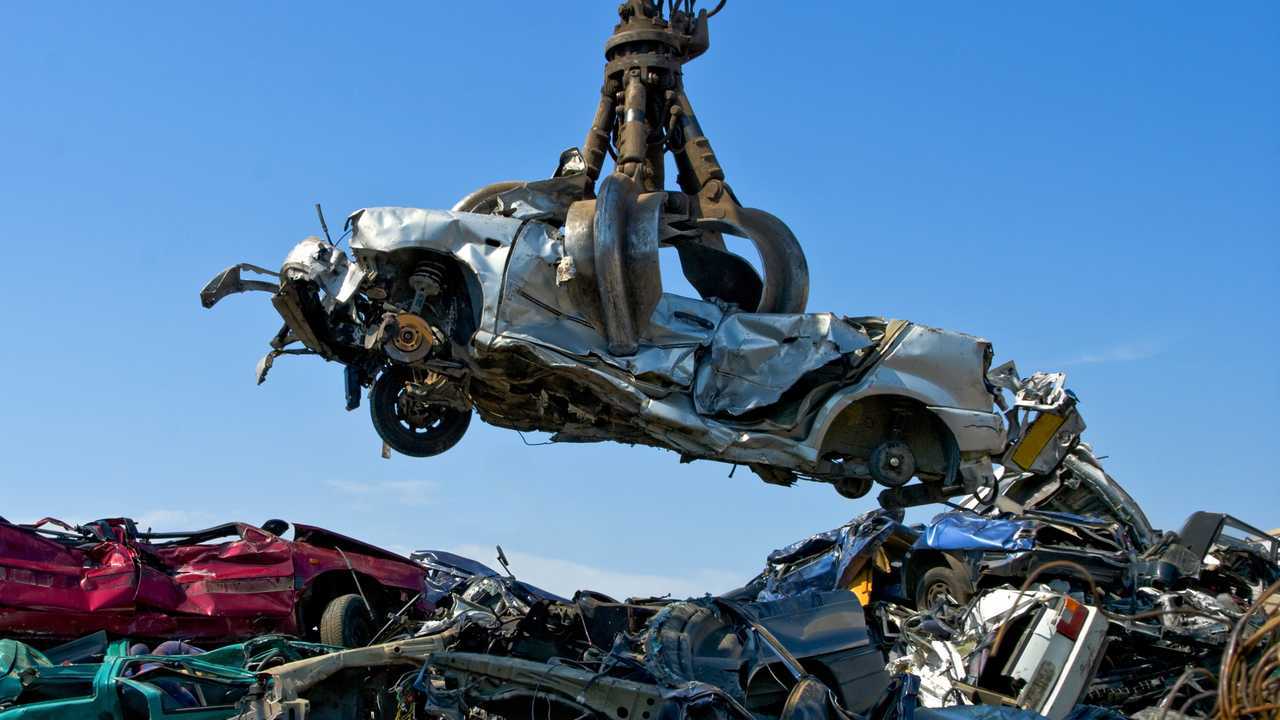 Imagine coming out of hospital to find your car crushed.

The poor man, known only as 'Mr. G' from Flintshire emerged from a three-day stay in hospital for ankle surgery to discover that his green BMW 323 had completely vanished.

He didn't know why the car wasn't in the parking space he'd left it in, but after reporting the car as missing, the truth came out.

Unfortunately a council officer attempted to search for the car on a DVLA database, but the search didn't identify the car's registered keeper. That led to the council deeming the car as abandoned, with no statutory notice was provided to the car’s owner informing him of what was going on. It was crushed right away.

As if losing the car wasn't the only bad part of the story, Mr. G had also reportedly spent £2,500 on a new engine and braking system for the car he has owned since 2004, and there was approximately £2,000 worth of tools in the boot of the car at the time as well. Ouch.

According to the BBC, the council's insurers refused to pay out on Mr. G's his claim, with him saying that the authority "shut up shop and denied responsibility".

"I was utterly horrified and so confused because I couldn’t understand why they took away a vehicle that was registered to me at my address," he said.

Public services ombudsman for Wales, Nick Bennett, added: "This is as classic a case of maladministration as I have witnessed in four years of office."

Fortunately for Mr. G, he will receive some compensation – £2,750 – for the shocking error which should have never happened in the first place.

"Officers have conducted a full review of the processes for dealing with abandoned vehicles, and measures are now in place to prevent re-occurrence," said Steve Jones, chief officer for streetscene and transportation at Flintshire Council.