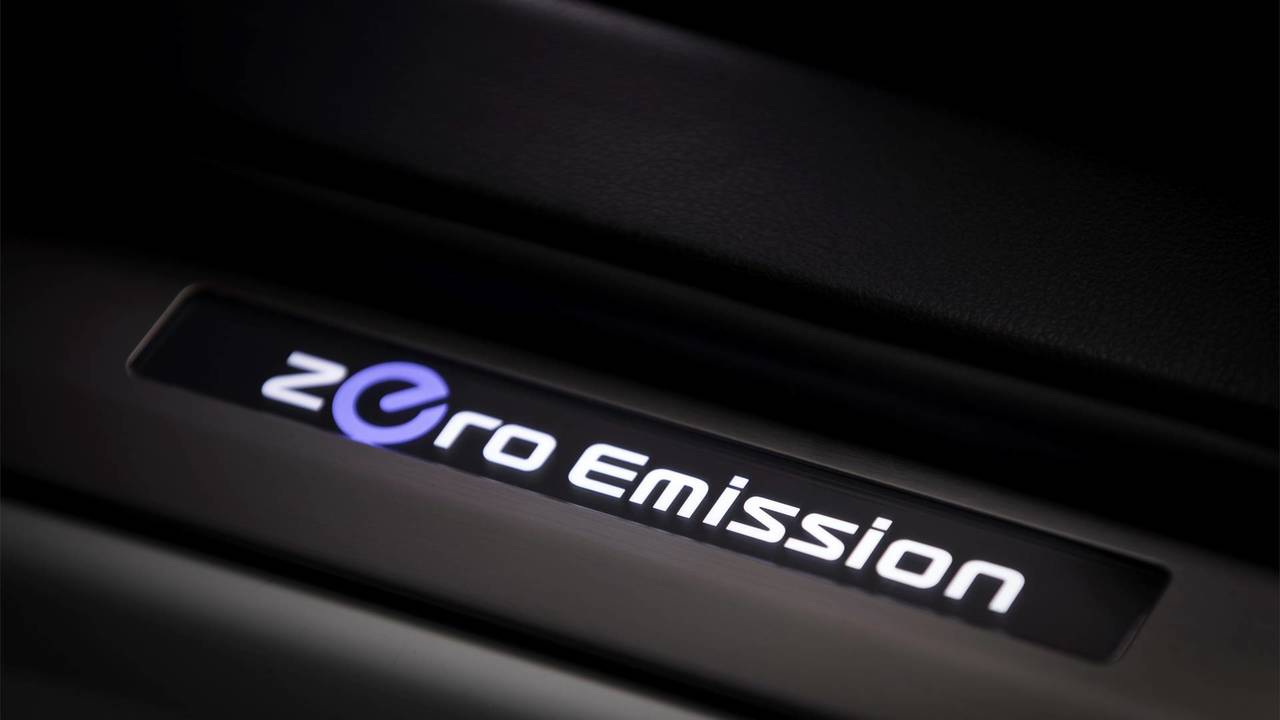 Under new recommendations, the proposed 2040 ban on new petrol and diesel car sales would move to 2032.

The 2040 ban on sales of new petrol and diesel vehicles should be brought forward by eight years, a group of MPs has said.

In July last year, the government announced that the sale of new conventional petrol and diesel cars would end in 2040, with all new vehicles being “effectively” zero-emission.

MPs aren't the only ones calling for an earlier ban:

The Business, Energy and Industrial Strategy Committee, however, says the ban should be brought forward to 2032 in a bid to put the UK at the forefront of “nations leading the EV transition”.

The committee also recommended clearer wording of the target, which currently does not say whether hybrid technology, where cars use electric motors in combination with a petrol or diesel engine, will be included in the 2040 ban.

In the committee’s opinion, though, a 2032 ban should see any vehicle with a petrol or diesel engine removed from sale, which would ensure that all new cars sold after that date are truly zero-emission.

However, the Society of Motor Manufacturers and Traders (SMMT), which represents the UK’s car makers and dealers, said the 2032 target was “unrealistic”.

“The government’s 2040 ambition was already extremely challenging, so to fast-track that by eight years would be nigh on impossible,” said Mike Hawes, the SMMT’s chief executive. “We said we need world-class infrastructure and world-class incentives to have any chance of delivering, so the recent cuts to the Plug-in Car Grant and lack of charging facilities – both of which are severely criticised by the committee – show just how difficult it would be to accelerate this transition.

“Zero emission vehicles make up just 0.6 percent of the market meaning consumer appetite would have to grow by some 17,000 percent in just over a decade. This is unrealistic and rejects the evidence put forward by SMMT on behalf of the industry, which is investing billions into these technologies but which recognises consumers need greater confidence and support if they are to buy these vehicles in the numbers we all want.”

The RAC, meanwhile, said moving the ban forward would require investment from the government if it were to become feasible.

“We understand the rationale behind wanting to bring forward the end of the sale of conventionally fuelled vehicles to 2032,” said the organisation’s head of roads policy, Nicholas Lyes. “But this would have to be matched with bold and decisive action from the government that actually makes hitting the new date possible.

“There are still significant barriers that are putting drivers off alternatively fuelled vehicles – these include the upfront cost, access to charging infrastructure, and ease and time to charge a vehicle.

“Recent government announcements, in particular the recent decision to cut the plug-in car grant for alternative-fuelled vehicles, could have the unfortunate effect of discouraging motorists from opting for one.

“We think the government should look again at this decision, given pure-electric cars are too expensive for most people when compared to petrol or diesel equivalents. There is also an argument for reduced VAT rates on the sales of the cleanest vehicles to stimulate greater interest, alongside local policies such as free parking for owners of such vehicles.”