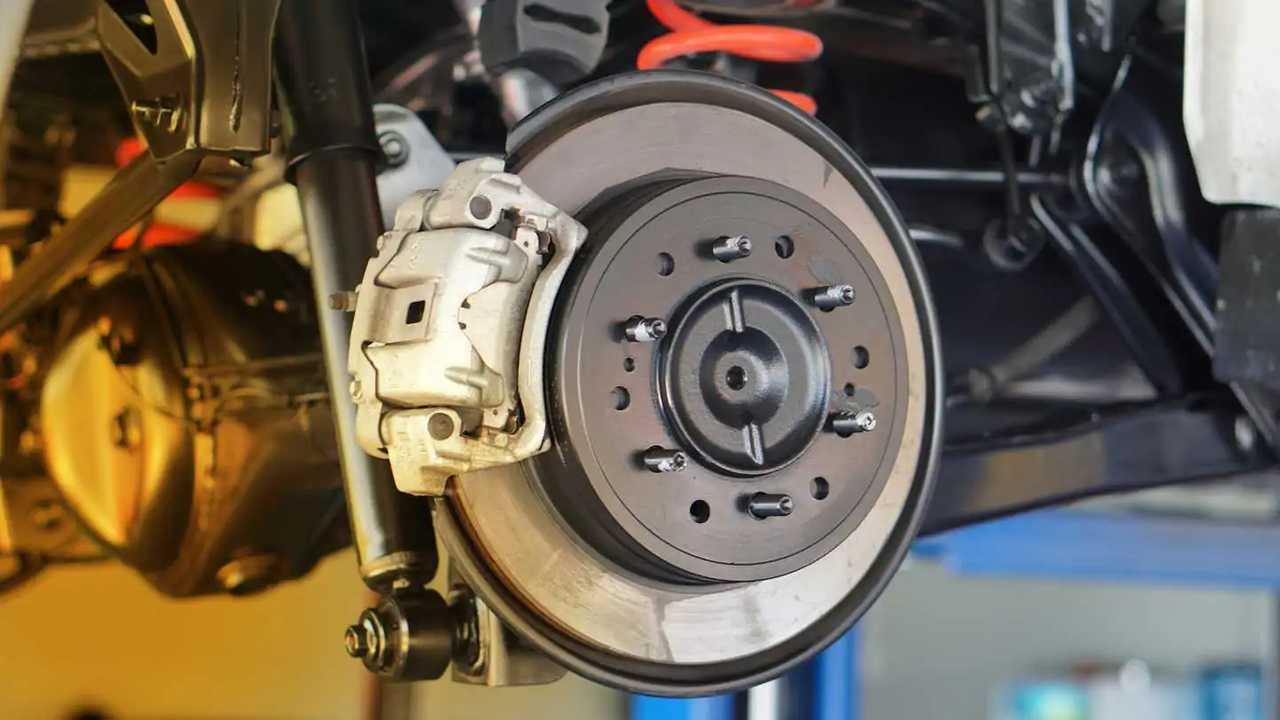 Kwik Fit says the onus is on drivers to monitor the effectiveness of their brakes.

Around 1,000 people a year are injured as a result of accidents involving a vehicle with defective brakes, new research has shown.

Analysis of government data by vehicle repair chain Kwik Fit found that, during the five years between 2013 and 2017 inclusive, there was a total of 4,964 casualties in accidents where defective brakes were a factor – the equivalent of around three people per day.

Worse still, 677 of those casualties (around 135 per year) were seriously injured, while 49 (an average of 10 per year) lost their lives.

Recent reports showed that road casualties have risen slightly over the past few years, with road safety charity Brake calling out the government for its “shocking lack of progress” and deeming the results “not good enough”.

The RAC, meanwhile, called the figures “sobering” and told the government that the results served as a “stark reminder of how much work there is still to do to improve safety of the UK’s roads.”

However, over the same timeframe, the number of accidents in which defective brakes were a contributory factor in people being killed or seriously injured rose by 12.2 percent.

Despite the fact that the sharp increase followed an 8.9-percent reduction in accidents caused – at least in part – by faulty brakes between 2013 and 2015, Kwik Fit described the new rise in cases of broken braking systems as “worrying.”

Roger Griggs, communications director at Kwik Fit said the onus was on car owners to constantly monitor their vehicle’s braking performance, rather than waiting to fix any issues at the next service or MOT.

“The overall trend on road accidents is an encouraging one, but this analysis shows that this improvement can’t be taken for granted,” he said. “New vehicle technology is making cars ever safer, but they must be maintained properly.

“Brakes lose efficiency over time as the components gradually wear, so their deterioration is hard to spot from day to day.  We would encourage motorists to not simply leave it to the annual MOT to check on the condition of the brakes, but to make sure they are monitoring their effectiveness on an ongoing basis.”