Highway Code will change to protect cyclists and pedestrians 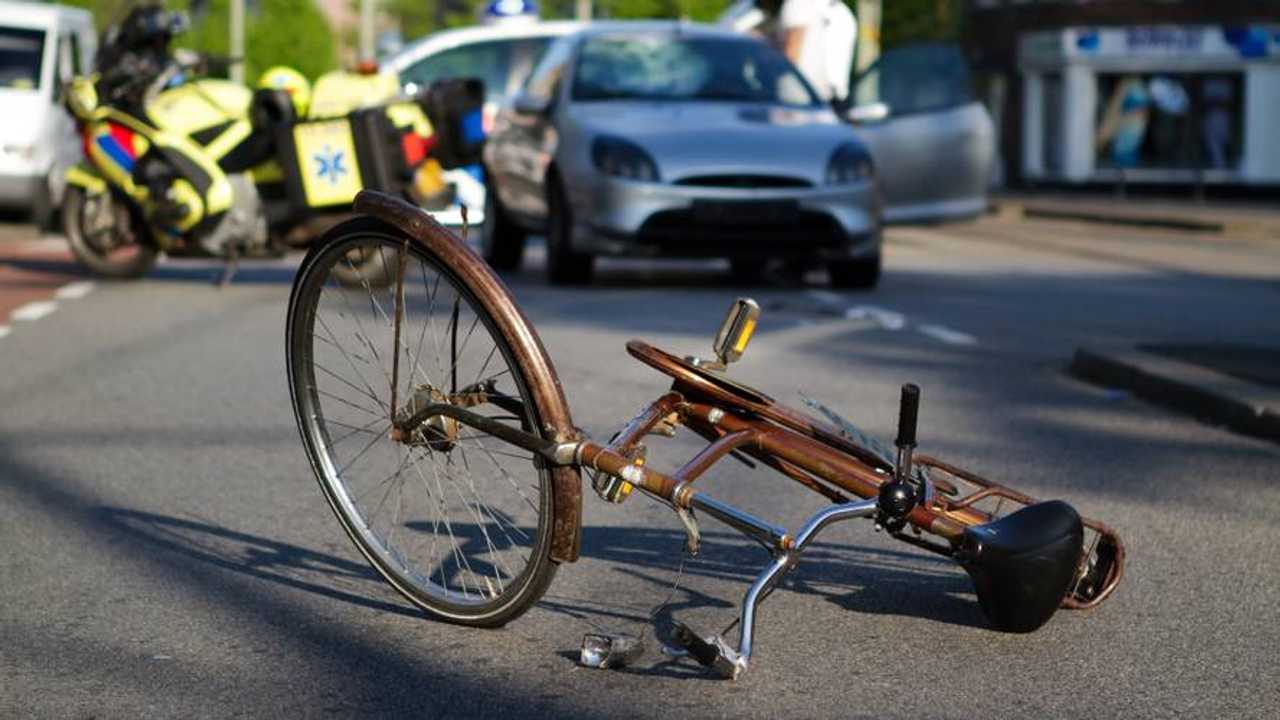 Changes will be made to the Highway Code in a bid to improve safety for cyclists and pedestrians, the government has announced today.

More on the hot topic of road safety:

According to Transport Minister Jesse Norman, the new highway code will instruct drivers on how to avoid the dangers of close passing and to adopt a door-opening technique called the ‘Dutch Reach’ – a method that involves opening the door with the hand furthest from the handle, forcing drivers to look over their shoulder for passing cyclists and traffic.

At the same time, the government is publishing an updated national standard for cycling training manual, which includes the “latest best practice” for cycling.

Speaking as the announcement was made, Norman said: “Britain has some of the safest roads in the world, but we need them to be safer still for all – and particularly for cyclists, pedestrians and other vulnerable road users.

“Cycling and walking are increasingly being understood as crucial parts of an integrated approach to issues of health, obesity, air quality and town and city planning. But this will only happen if people feel safe on the roads.

“These measures are part of a steady process of improvement and reform designed to achieve just that.”

The RAC’s head of roads policy, Nicholas Lyes, said the new measures would “go a long way” in helping to improve safety.

“With increasing numbers of cyclists and drivers on our roads, it is important the road space is shared safely to prevent collisions, injuries and even fatalities,” he said. “We support the introduction of the ‘Dutch reach’ principle to the Highway Code, a small change every motorist can make when exiting their vehicle that can make a huge difference to the safety of passing cyclists.

“There should be an expectation that all road users follow the laws of the road, but from a motorist’s point of view, giving extra space when overtaking, not blocking bike boxes at junctions and always checking mirrors for cyclists will go a long way in improving safety on our roads.

“RAC research shows one-in-five drivers cycle relatively frequently and many cyclists likewise use a car, so it is also important that efforts are made to try and end the ‘us versus them’ narrative, whereby drivers are pitted against cyclists and vice-versa, when the reality is that motorists and cyclists are simply road users trying to complete a journey safely.”

Road safety charity Brake also welcomed the news, but said that there was more to be done to improve safety for cyclists and pedestrians.

“For far too long, the rules of our roads have prioritised motor vehicles over cycling and walking,” said Brake spokesperson Joshua Harris. “This has resulted in a vicious circle of increased risk for pedestrians and cyclists, fewer people opting to walk or cycle, and limited government investment - not to mention the devastating impact on public health and the environment. We applaud the Government’s planned changes to the Highway Code as a welcome step in the right direction, but more must still be done. We need safer speed limits, greater investment in segregated cycle lanes and a justice system which keeps dangerous drivers off our roads.”