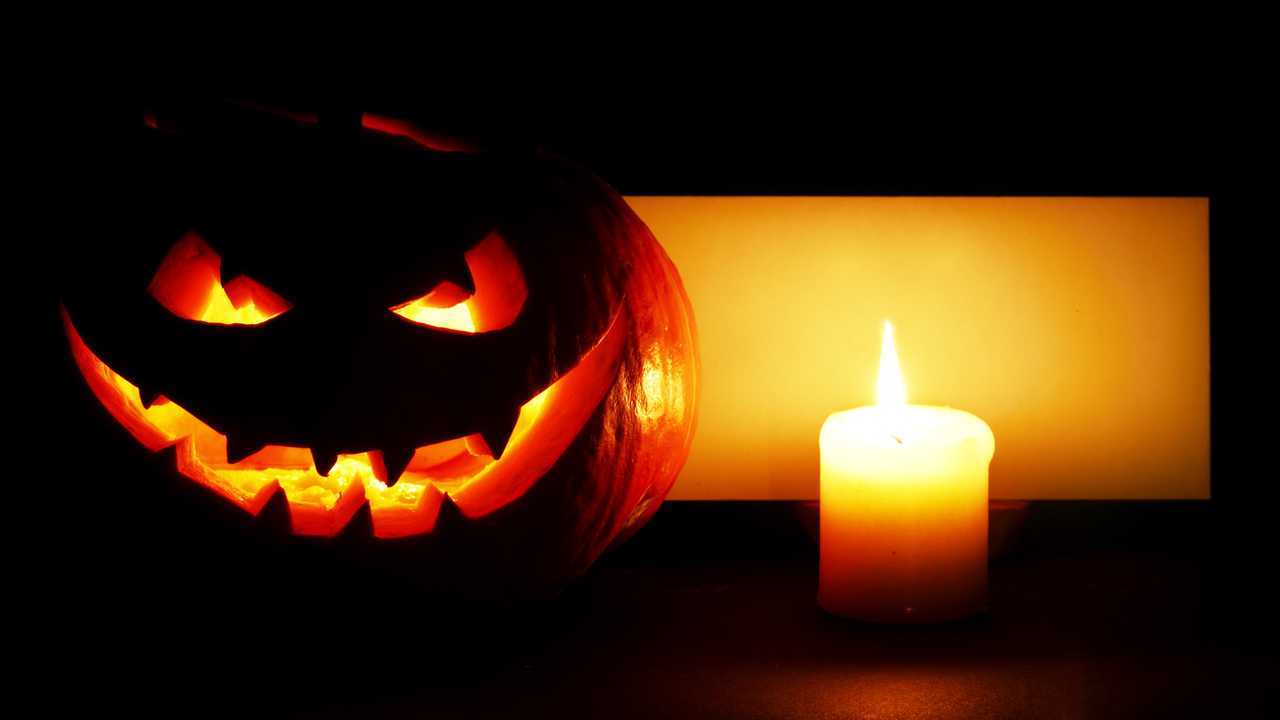 October 31 sees the number of children hit by cars double.

Trick-or-treating has been blamed for a spike in child road casualties after it was revealed that Halloween sees more children hit by cars than any other point in the surrounding four weeks.

Roads are dangerous places for children...

Churchill found that Guy Fawkes night sees road accidents involving children increase by more than half when compared with the rest of November, with an average of 44 incidents.

The analysis also showed the impact of time of day on the likelihood of children being hit by a vehicle. On the average day, almost half (46 percent) of accidents involving child pedestrians occur between 3pm and 6pm – probably as the child is leaving school.

A further 19 percent of accidents involving children happen between 6pm and midnight, which Churchill says highlights the dangers posed by children going out after dark.

On Halloween, however, the number of children being hit by a car between 3pm and 6pm falls to 31 percent, with 47 percent of accidents occurring between 6pm and 9pm.

However, it’s not just children who are at risk, as the data also showed that Halloween sees road traffic accidents increase by 75 percent compared to the rest of the month. On average, 295 accidents involving adults occur on October 31 – 12 percent higher than the annual average.

And the problem is even worse for grown-ups on Bonfire Night, when there is an average of 360 accidents involving adults – up 37 percent on the annual average.

Steve Barrett, head of car insurance at Churchill, said it was important that drivers should exercise extra caution on these evenings, while trick-or-treaters should also be careful not to get carried away with the excitement.

“While it is important to remember that the overall number of accidents involving child pedestrians on Britain’s roads is thankfully relatively low, this analysis shows that the relative risk they face during Halloween and Bonfire Night does significantly increase,” he said.

“The dangerous combination of a higher number of children on the roads, poor lighting and the clocks going back three days before Halloween, means that drivers need to be extra vigilant this October 31. Halloween is an exciting time for both children and parents, so we urge everybody to take extra care while trick-or-treating to avoid any accidents.”