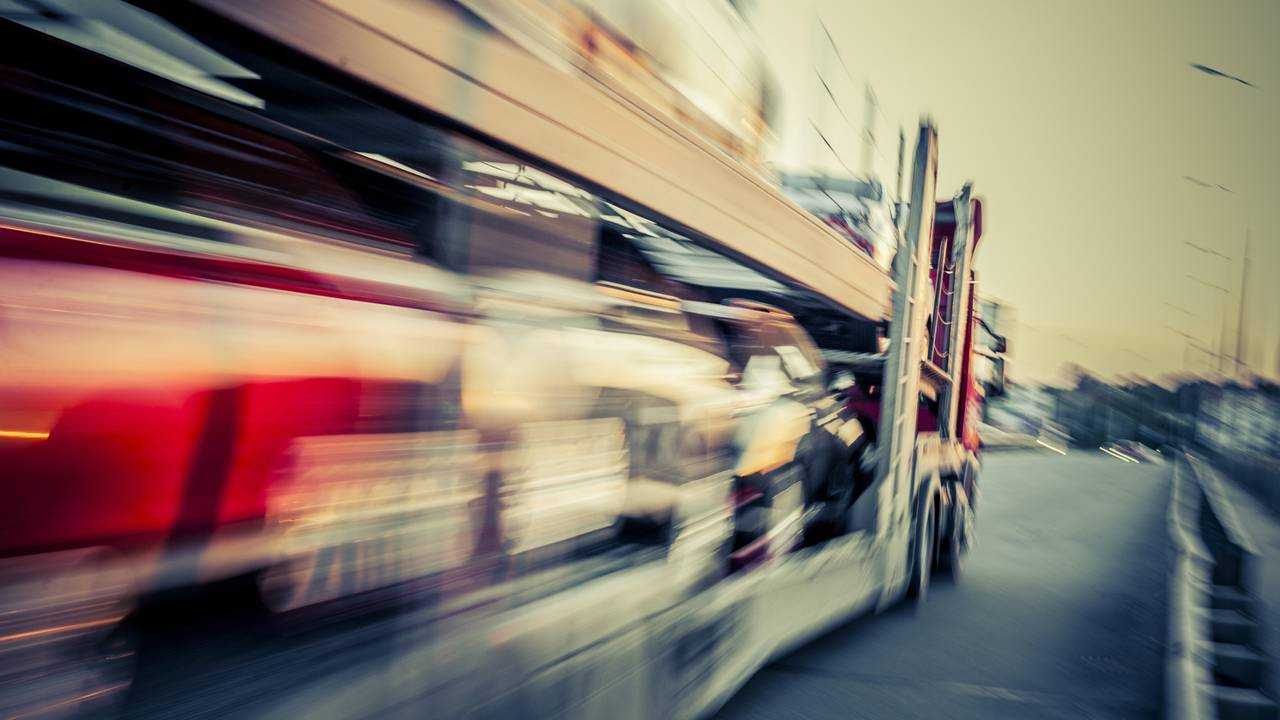 European car manufacturers have come together to call on Brexit negotiators to “avert” the “worst-case scenario” of the UK leaving the EU without a deal.

According to the European Automobile Manufacturers’ Association (ACEA), which represents the 15 major European car, van, truck and bus manufacturers, a no-deal scenario would “threaten” their business model.

Were the UK to leave the European Union on March 29 without a deal, the World Trade Organisation’s rules would come into force, with 10-percent tariffs applied to traded goods and new border force measures required.

The ACEA pointed out that 1,100 EU trucks cross the channel every day, and that border control delays would disrupt just-in-time manufacturing processes and generate “significant costs”, while the 10-percent tariffs would eat into manufacturers’ slender profits.

“Our members are already making contingency plans and are looking for warehouse spaces to stockpile parts,” said Erik Jonnaert, secretary-general of the ACEA. “However, the space required to stockpile for more than a short time would be absolutely huge – and expensive.

"Some of our members are also planning a temporary post-Brexit production shutdown. But the harsh fact is that no amount of contingency planning can realistically cover all the gaps left by the UK’s withdrawal from the EU on WTO terms. We cannot forget that profit margins in our industry are significantly lower than 10 percent. At the end of the day, these extra costs will either be passed on to the consumer or will have to be absorbed by the manufacturers.

“The clock is ticking, but it is not yet too late. That is why we are urging the negotiating teams on both sides to redouble their efforts to successfully conclude a withdrawal deal.”

Sigrid de Vries, secretary-general of the European Association of Automotive Suppliers (CLEPA), echoed Jonnaert’s sentiments, saying that companies were ill prepared for the logistical challenges that a no-deal Brexit would involve.

“Everything possible must be done to secure a future exchange of goods, services and people that is frictionless,” she said. “Automotive components often cross borders several times before the final product reaches the customer, and that includes Channel crossings. Any change in the level of integration of the value chain will have an adverse effect on the competitiveness of individual companies and the sector as a whole.

“Smaller companies in particular – that constitute important building blocks of the supply chain – do not have the internal systems, IT platforms or staff in place to deal with customs declarations, tariff classification, customs valuation, or calculations based on content origin. They will be forced to deal with at least some of these issues if they want to continue to trade and serve their customers, facing additional financial and logistical risks.”

“CLEPA recently surveyed its membership and the most important feedback to policy makers was that we should remove uncertainty. It remains crucially important to provide clarity on the future relation with the UK as quickly as possible, starting with a withdrawal agreement so that a cliff-edge scenario can be avoided.”