Electric cars are cheaper to run than traditional ones 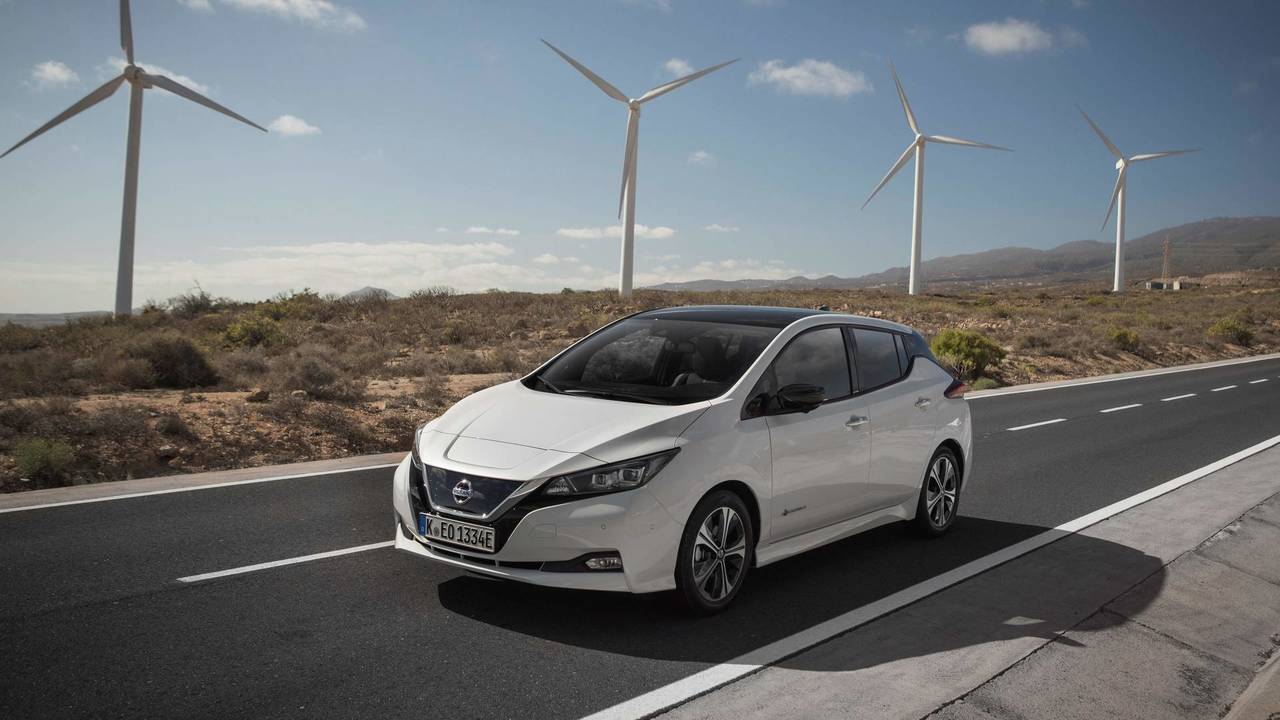 You could save the planet while saving money.

For traditional motorists there are a lot of unanswered questions when it comes to electric cars. Are they more expensive? How long do they take to charge? And so on.

One thing that many will wonder is how much do battery-powered cars cost to run. Well, as it turns out, the costs aren’t too bad, according to a new study from automotive data experts hpi.

Time to by an electric car?

The survey revealed that maintenance costs for electric cars are, on average, 23 percent lower than equivalent petrol cars over three years and 60,000 miles.

The Nissan Leaf is currently Britain’s best selling electric car. To maintain one over three years it’ll cost you £1,197. That amount is 19 percent lower than the maintenance costs of a one-litre Volkswagen Golf.

If you opt for a smaller car, like a Renault Zoe, that difference could grow further. A Zoe will cost £1,100 to maintain over three years while a similar-sized Vauxhall Corsa 1.0T 90 Design costs £1,497 over the same time period, an increase of 35.7 percent.

“An electric car motor has far fewer moving parts than a petrol or diesel engine,” said Chris Plumb, senior valuations editor at cap hpi. “They also benefit from gentler driving styles that lead to lower wear and tear of brakes and tyres.”

“While the purchase price is often higher at the moment, but coming down all the time, drivers will find an EV much cheaper to run with significantly lower costs to charge rather than visit the pump and lower maintenance costs,” he added.

The numbers are great news for motorists, with many manufacturers looking to move the whole – or at least significant portions – of their ranges over to electric propulsion. However, it could present an issue for dealerships which rely on service income as part of their annual turnover.

They needn’t worry just yet though. The number of electric cars on UK roads is still relatively small – just 37,483 at the most recent official count. The best selling of these are of course the Leaf, the BMW i3, the electric version of the Volkswagen Golf, and the Zoe.