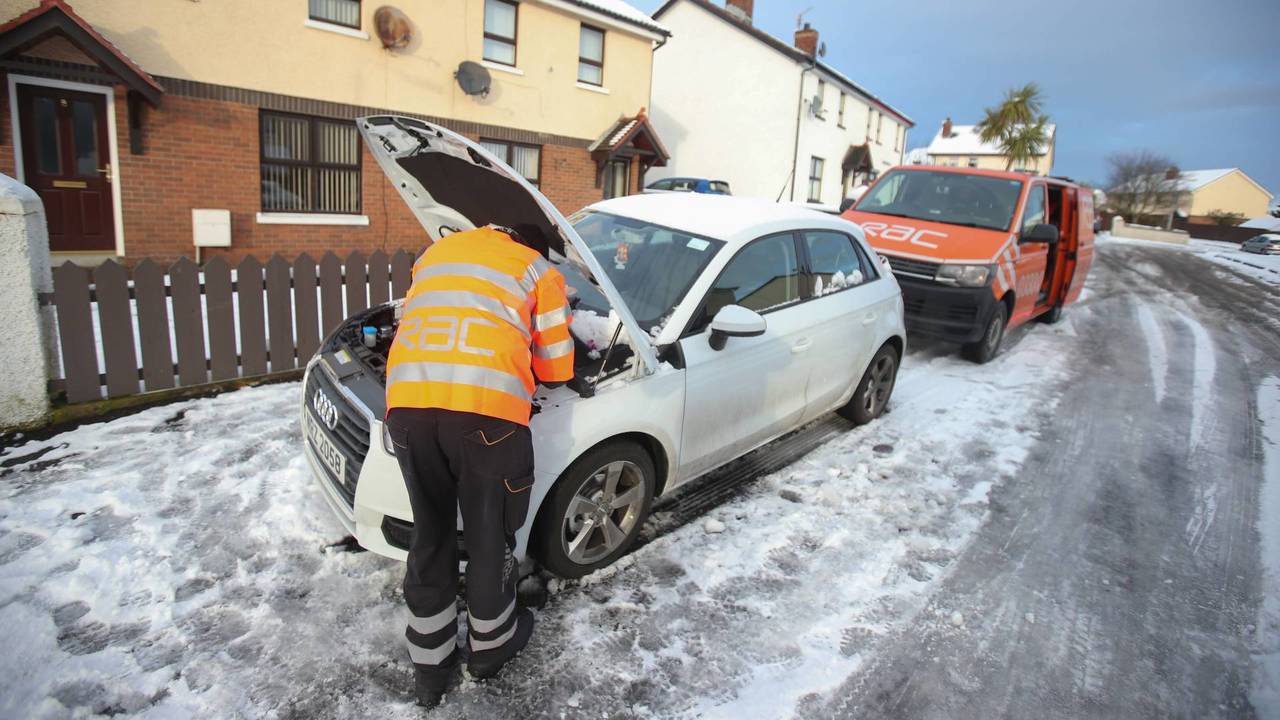 AA, RAC and Green Flag want motorists to slow down and give patrols more room.

Breakdown companies are calling for new guidance to protect roadside patrols after three mechanics were killed in 12 months.

One RAC mechanic was killed while fixing a car in Nottinghamshire this summer, while the AA says two recovery drivers have also died while carrying out their duties.

More on the dangerous roads of Britain:

As a result, the RAC, Green Flag and AA have written to Road Safety Minister Jesse Norman to ask for new guidance in the Highway Code that protects both road users and vehicle technicians at breakdown scenes.

The three companies, which normally compete for customers’ business, want a ‘slow down, move over’ policy to be introduced when drivers pass a broken-down vehicle or a recovery vehicle with flashing amber lights.

Were such a rule to come into force, motorists would be encouraged to slow down and move into the next lane when it is safe to do so. This, it is hoped, would give roadside technicians more room to work.

In the letter, the three organisations spell out their desire to improve safety for mechanics, saying: “The growing volumes of traffic on our roads and schemes like all-lane running smart motorways present new challenges and risks, and we now need government support to minimise these.

“We believe greater awareness is needed among drivers to show the risks our operatives face and clear guidance needs to be provided to drivers on how to proceed when they see and pass a breakdown incident. This is just as important on local roads as it is to motorways.

“Therefore, the AA, RAC and Green Flag are calling on the government to introduce guidance in the Highway Code to encourage drivers to ‘slow down, move over’ if it is safe to do so when approaching a broken-down vehicle and/or a patrol vehicle.

“In addition, we would welcome the support of a Think! road safety campaign to ensure all motorists recognise the importance of reducing their speed and leaving plenty of space.”

“Standing at the side of a motorway is a frightening experience, but our patrols rescue stranded motorists daily in all weathers,” he said. “Unfortunately their safety is being compromised by some who drive too fast and too close.

“Between our organisations we have seen too many near misses and too many fatalities caused by this problem. That needs to change quickly. Slow down, move over is not a difficult request, but this simple act of kindness will make a world of difference to vulnerable drivers, patrols and road workers alike.”

The RAC’s chief operation officer, James Knight, added: “Working or breaking down at the side of a busy road or motorway is a nerve-racking experience and one we know carries risks. We do everything we can to minimise the dangers and to ensure our patrols put their own safety and that of drivers and passengers first.

“But in light of the recent fatalities we now urgently need the government to work with us to raise awareness of the issue among drivers and to promote a ‘slow down, move over’ message. This must be backed by a high-profile publicity campaign and a change to the Highway Code.

“Sadly, we have seen the human cost of such incidents. Earlier this year we lost one of our patrols while helping a member who had broken down on a dual carriageway. This was a tragic accident and a terrible shock to all of us at the RAC and we know it has affected colleagues in other organisations as well.”