Car buyers could save by 'increasing' the size of their loan 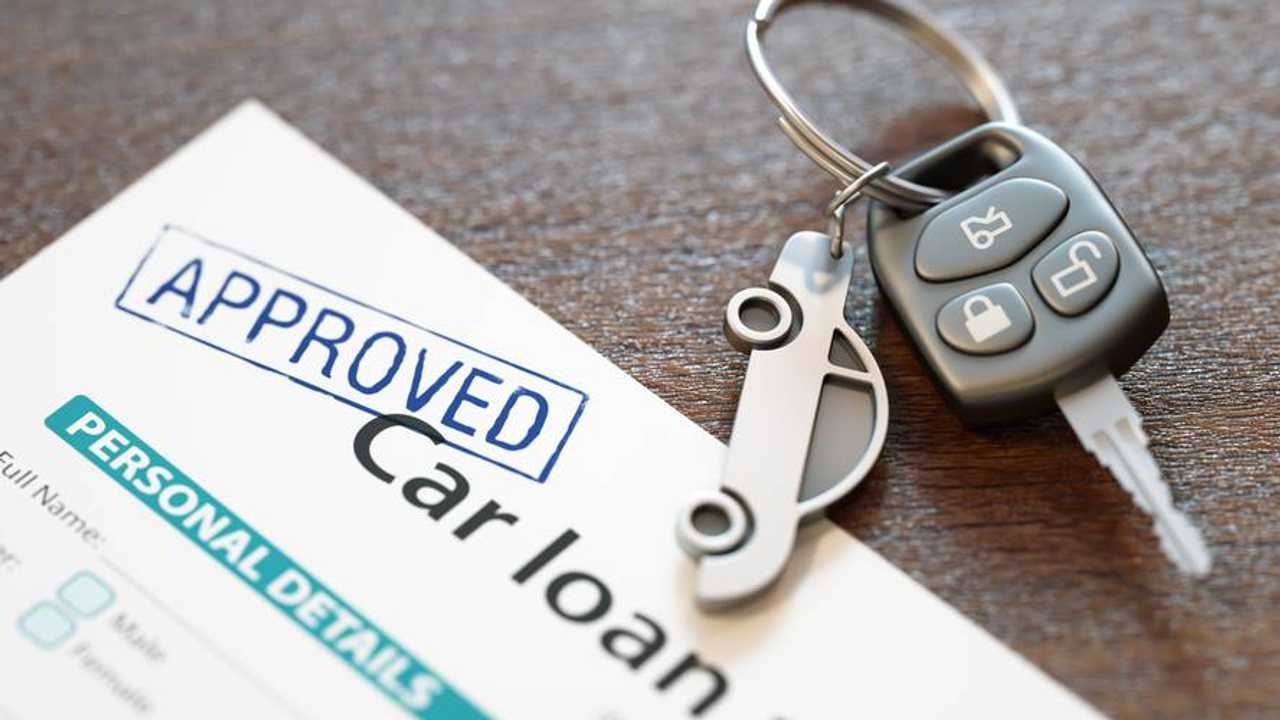 Borrowing an extra £50 to buy your new car can save you up to £1,600, according to new analysis of the car finance market.

A study by motoring magazine WhatCar? found that larger loans can have lower rates of interest, allowing customers to make savings by borrowing more money.

Find out more about car finance...

For example, the consumer magazine found that loans of £5,000 often have lower interest rates than loans of £4,500 or even £4,950, meaning customers could save three- or four-figure sums by taking out larger loans.

The news comes as the popularity of car finance grows, accounting for 88 percent of all new car sales in 2017 and posting an eight-percent increase during the first six months of 2018 alone. According to the Finance and Leasing Association, the market is now worth in excess of £10 billion.

However, concerns have been raised about the finance industry, with the Financial Conduct Authority (FCA) investigating whether finance products “could cause consumer harm.” In an interim report published earlier this year, the organisation said the proportion of consumers defaulting on loans was increasing.

What Car? editor Steve Huntingford said that while consumers should live within their means as much as they can, but those who are borrowing to buy their vehicle should research their options thoroughly.