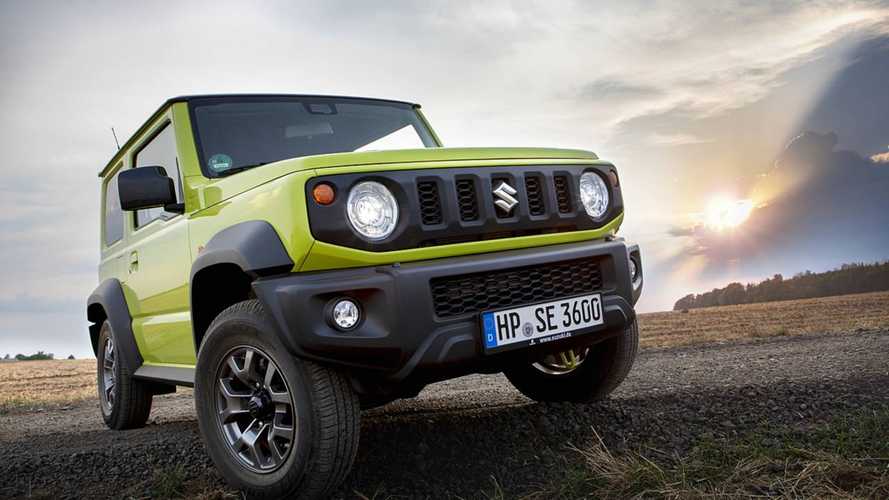 More and more manufacturers are ditching the technology.

Suzuki and Mitsubishi have become the latest manufacturers to move to get rid of diesel from their European line ups.

The Japanese car makers will join Nissan and Toyota in axing the technology entirely, with declining consumer confidence in them, along with ever-tightening emissions regulations, making them less popular than ever.

The move will also mean that Mazda will remain the only major Japanese carmaker selling diesels in Europe.

Suzuki had already canned some diesel models, but is now phasing them out across the range. The move will not be worldwide though, with India in particular keeping diesels for now. Diesels make up 30 percent of Suzuki’s sales in that market, whereas in Europe it accounted for just 10 percent of the 281,000 cars it sold in Europe in the last year.

Mitsubishi meanwhile has stopped the sale of new diesel cars in not just Britain, but Germany as well where there is also a strong anti-diesel movement following the Dieselgate controversy. As much as 30 percent of Mitsubishi’s sales for the last year were diesels. The company will continue to offer diesel-powered pickup trucks for the time being.

Porsche is another brand that recently confirmed it was dropping diesels, citing an increasing demand for electric cars – which the company is gradually introducing – as the main cause. However, rival brand BMW isn’t doing such a thing any time soon. In fact, BMW is so confident in its diesel technology, that a member of the company’s board recently described its diesels as “more or less the best diesels” on sale today.

Diesel sales have declined across the board in the UK, with sales dropping by 30 percent. In Germany in the last year sales dropped by an even bigger 31.1 percent. The sales slump has also caused diesel itself to go up in price.

The average price for a litre of diesel was 134.41 pence at the end of September – a rise of almost 1p per litre on August and the highest average price since August 2014. The number of barrels per day being shifted each day also dropped by 115,000 barrels per day in August compared to the previous month.