Less than half of car buyers opt for brand-new vehicles 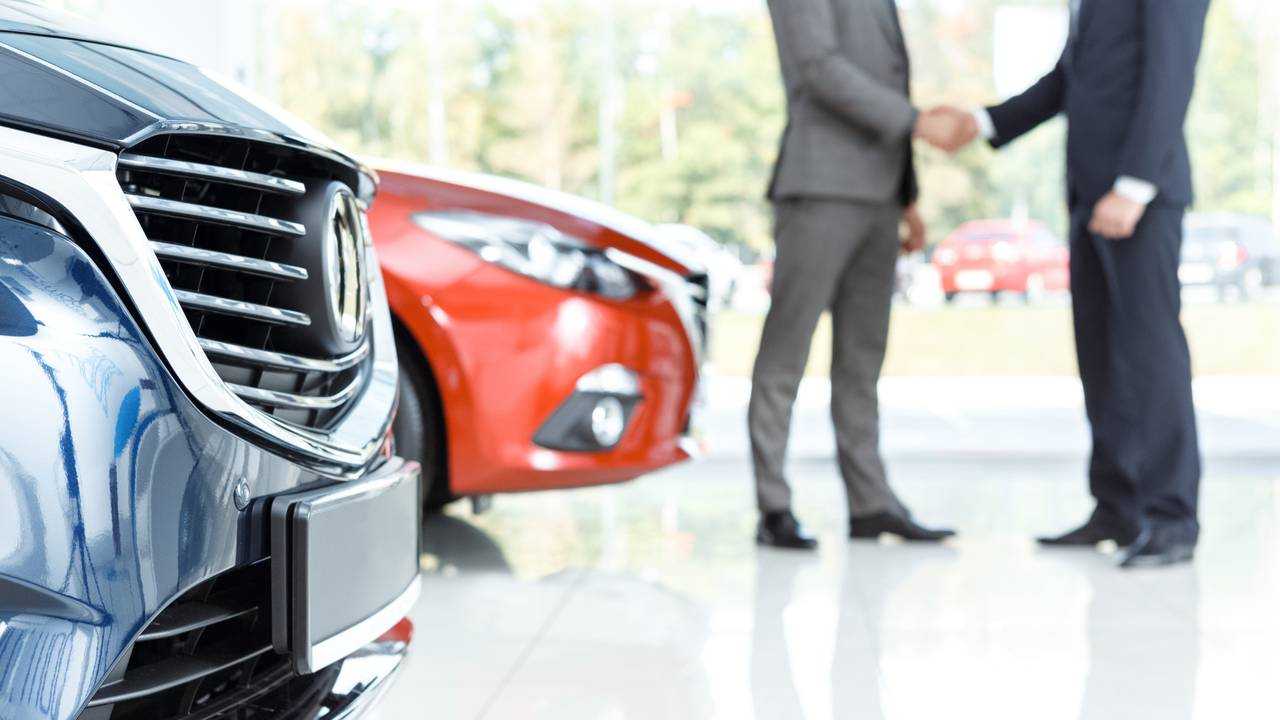 Drivers in London plan to spend the most on their next motor.

Less than half of motorists who plan to buy a new car in the next two years will opt for brand-new vehicles, according to new research.

A study from Sainsbury’s Bank Car Insurance, which surveyed more than 2,000 UK adults, found that although two in five (40 percent) of respondents were planning to replace their vehicle in the next 24 months, just 17 percent were planning to swap into a brand-new vehicle.

Data from the insurance company’s records showed that the most popular car of any age is the Ford Focus, with the smaller Ford Fiesta following closely behind. Rounding out the top five were the Volkswagen Golf, Vauxhall Astra and Vauxhall Corsa.

On average, buyers expect to spend around £14,000 on new wheels, there is a sizeable difference between men and women’s planned outlays. While the average man plans to blow more than £16,000 on his next motor, women expect to spend just £11,360 - almost £5,000 less.

There are regional differences, too, with those in London being far more likely to splash out on an expensive car than those elsewhere in the country.

The average Londoner plans to spend more than £22,000 on their next car, while Scottish motorists, who are the second-biggest spenders when it comes to their wheels, plan to spend an average of just £14,386.

Drivers in the north-west of England, meanwhile, will spend an average of just over £13,000.

But while drivers seem content to splash five-figure sums on new cars, the research shows that they also like a good bargain.

Of those in the market for a second-hand car, almost a quarter (23 percent) choose to buy cars in April and October to take advantage of the lower prices caused by registration changes in March and September.

And younger drivers are even more likely to hold off for the reduced prices, with 37 percent of 18-34-year-olds planning on waiting until April or October compared to just 12 percent of over-55s.

Most of those waiting for the bargains (41 percent) admit that they do it to save money, but 21 said their motivation was the increased choice that comes with increased supply at each plate change.

Karen Hogg, head of insurance at Sainsbury’s Bank, said: “It’s encouraging to see many drivers being smart with their cash and identifying the impact new registration plates have on the cost of older cars. However, before making the purchase it’s important drivers undertake the necessary financial checks for example researching good quality car insurance.”